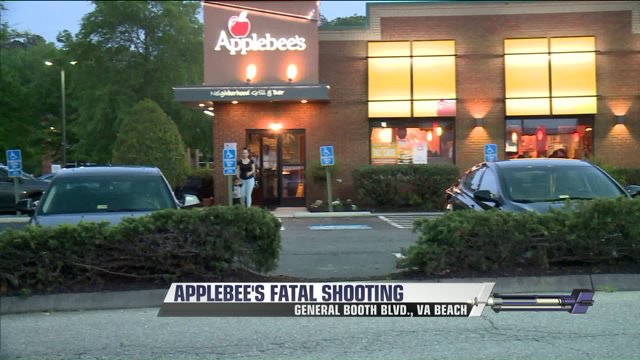 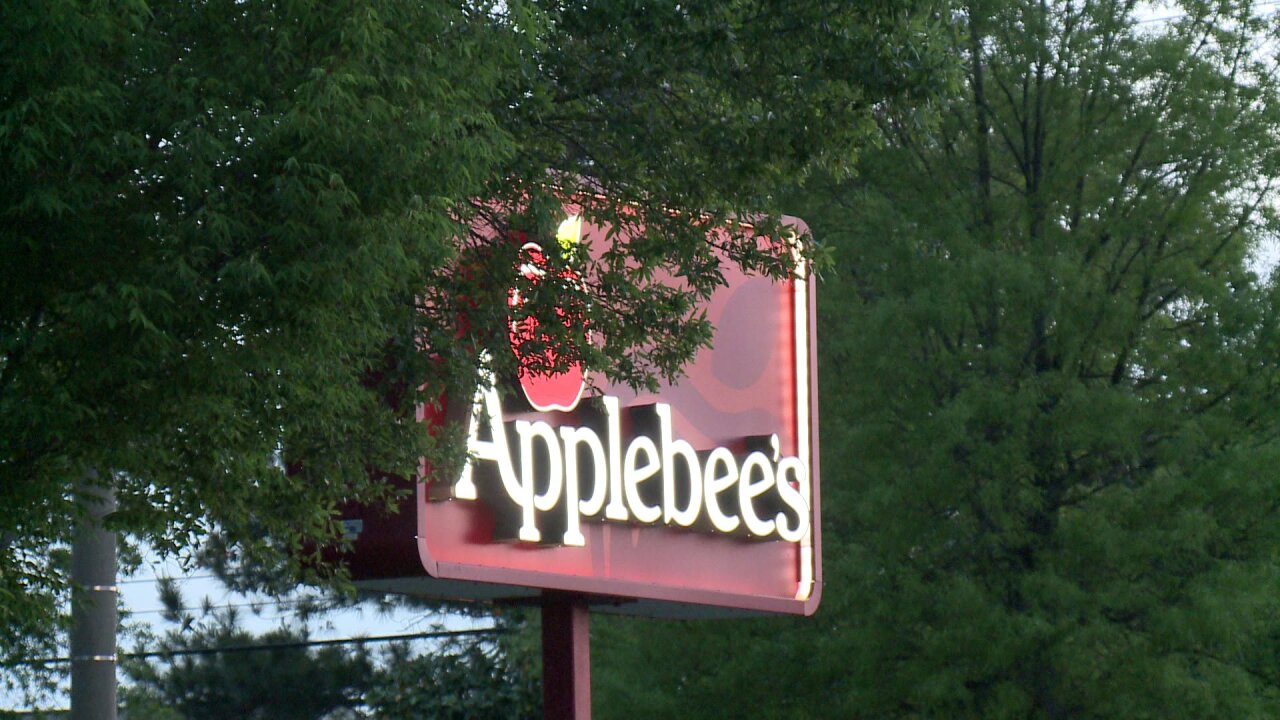 VIRGINIA BEACH, Va. -  An 18-year-old man shot in the parking lot of a Virginia Beach restaurant on Sunday night has died, according to police.

Police say the shooting occurred on May 1 in the parking lot of an Applebee's restaurant in the 1700 block of General Booth Boulevard shortly before 6 p.m.

The man was taken to the hospital and later died from his injuries.

The victim has been identified as 18-year-old Bryant Austin Cueto of Chesapeake.

Chesapeake Public Schools confirmed that he was a student at Grassfield High School.

Police arrested a teen on May 5 in connection with Cueto's murder. He was charged with murder, robbery and use of a firearm. He is being held in the Virginia Beach Juvenile Detention Center.

The case remains under investigation by the Virginia Beach Police Department's Homicide Unit.

If you have any information about this incident, call Crime Solvers at 1-888-LOCK-U-UP.