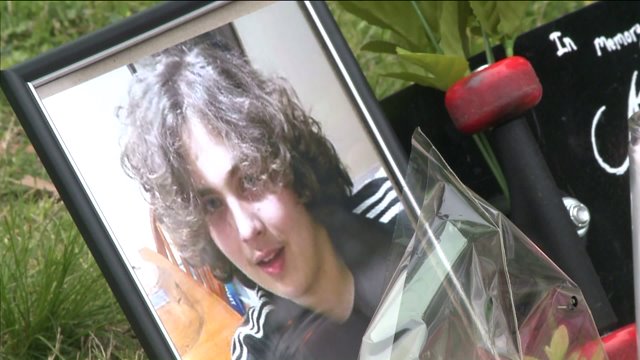 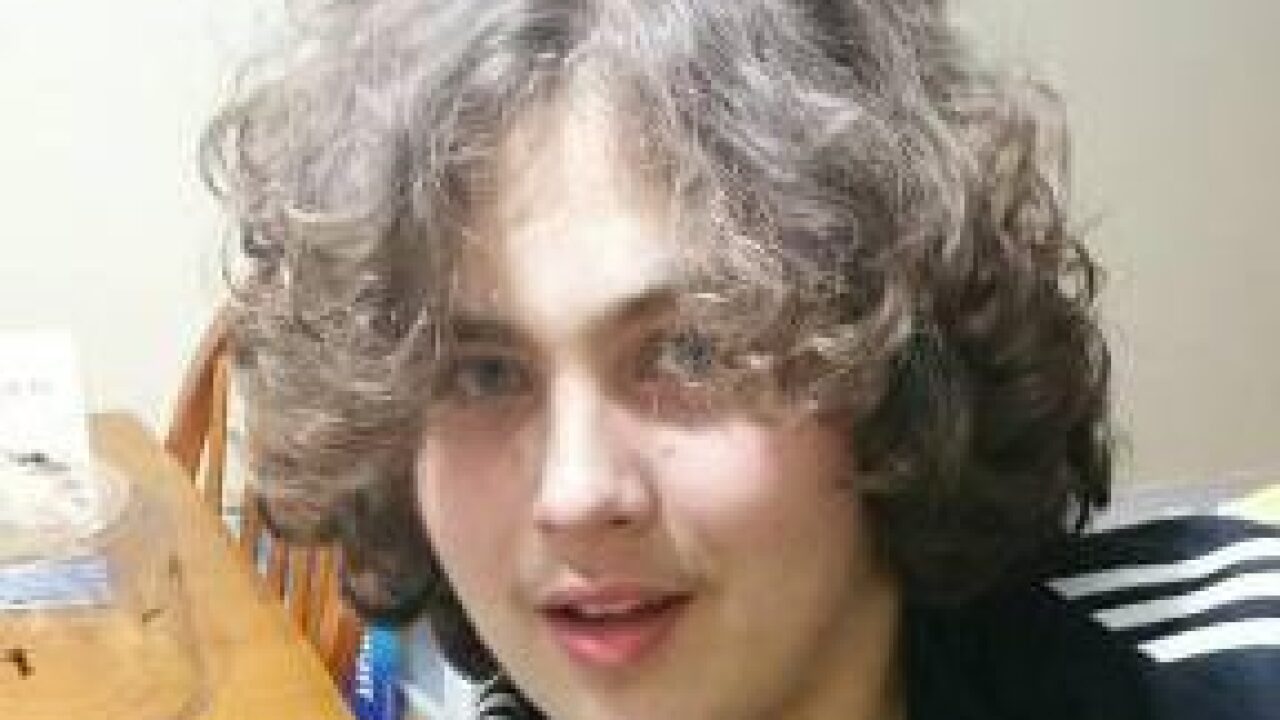 They held a vigil outside of the school on Friday night.

His friends say he was the student who died at his home on Hedgefield Court on Thursday. Virginia Beach Police say the boy died after catching on fire at his home. Fire officials tell us the teen's death appears to be suicide.

"Me and my mom stayed up and made the yellow suicide awareness ribbons and I put the date and his name on it to pass them out, and let people know that suicide is an issue, bullying is an issue," says Katherine LaClaire, one of Robert's close friends.

Instead of focusing on their friend's tragic death, students at Green Run High School are remembering Oswald's caring personality.

"Robert was the type of person who made sure everyone was happy," said Grace Masterson, Oswald's friend. "He wanted everyone to be happy he was funny and he cared about a lot of people."

"I feel like the main thing about him was he was so caring and always wanted to make everyone happy," said Fleet. "Anytime anyone needed anything he was there for them."

Virginia Beach City Public Schools say the vigil is not associated with the school, it is just taking place on school property. The school did have grief counselors at the school on Friday for Oswald's friends.

Vigil organizers  also had a fundraiser for Robert's family to help pay for his memorial services.

"People really have to realize that things that people say hurt, and as a parent, it scares me more than anything to see something like this that's happened," says Corey Fleet, a Green Run High School parent.

According to Kathleen Wakefield, Executive Director of I Need a Lighthouse, a depression and suicide awareness program, today was the first hard day of many for those grieving.

"My heart is broken for the parents and community of Green Run. I've stood in their shoes, I know what they are going through," said Wakefield, who lost her son to suicide.

While it's tough, she says it's important for difficult conversations, like ones about suicide and depression, to be had.

"Look for the change in their child or their loved one and if you are concerned try to start the dialogue," says Wakefield. "If you are too uncomfortable doing that we have great resources right here in our community."

If you or someone you know is struggling with thoughts of suicide, contact the suicide hotline at 1-800-273-08255, the Kempsville Center for Behavioral Health at 757-461-4565, or the Virginia Beach Emergency Services Crisis Line at 757-385-0888. You can also visit http://www.INeedalighthouse.com.