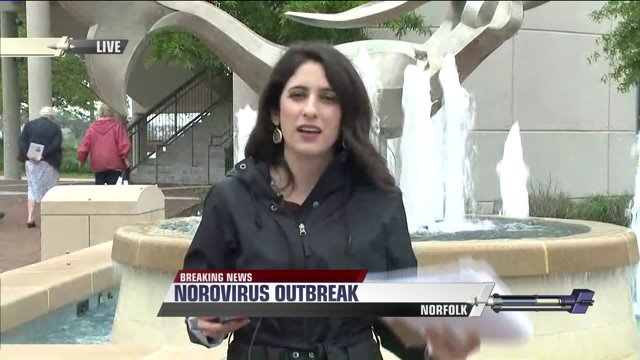 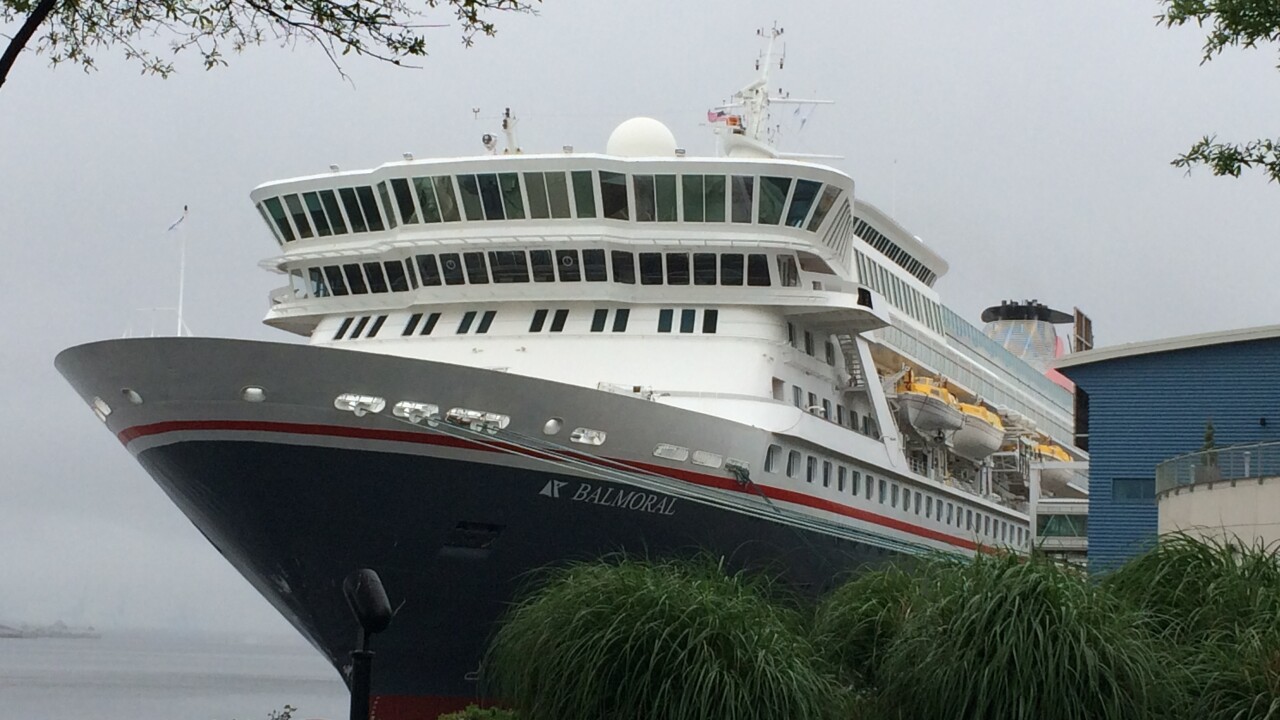 NORFOLK, Va. - Some passengers on board a United Kingdom based cruise ship docked in Norfolk are being isolated for norovirus.

The Balmoral, a ship operated by Fred Olsen Cruise Lines, is docked at the Half Moone Cruise and Celebration Center. The ship left England on April 16 and arrived in Norfolk Thursday.

The ship's captain, Captain Bent Ivar Gangdal, said no one had been off the ship since April 20. There was a planned disembarkation in Bermuda that did not happen.

A posting on the Centers for Disease Control and Prevention website indicated that as of Wednesday, 153 of the ship's 917 passengers had reported vomiting and diarrhea symptoms.

A statement from the cruise line indicated that as of Friday, seven guests remained in isolation. 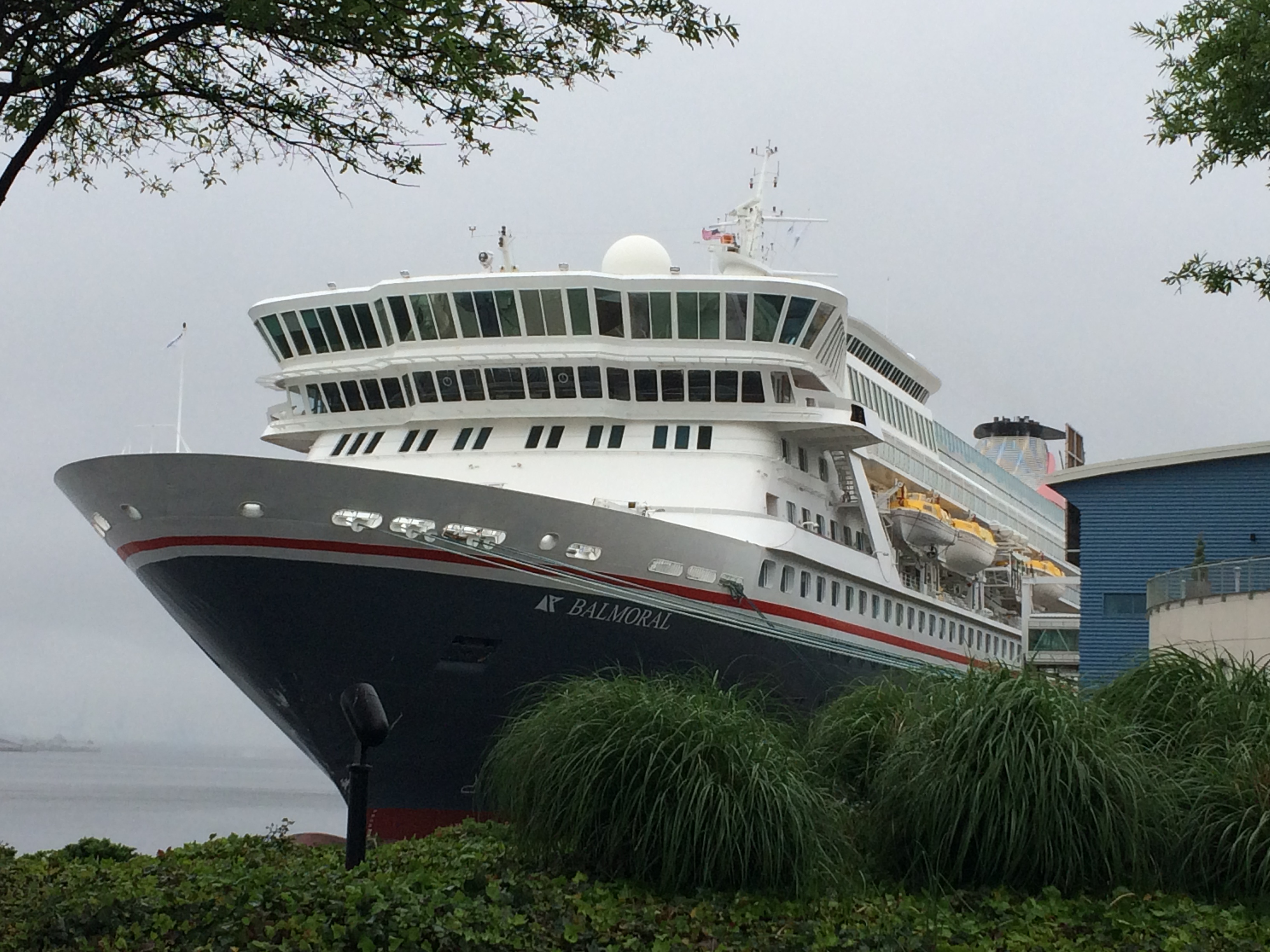 NewsChannel 3 Reporter Gabriella DeLuca spoke with a couple who said they contracted the virus earlier on the ship's voyage. The couple said they were quarantined in their room for four days while they were sick.

According to the CDC, crews on board the ship responded with the following actions:

Larry Hill with the Virginia Department of Health said the department is not responding because it is outside of their jurisdiction.

Stay with NewsChannel 3 for more details and follow Reporter Gabriella DeLuca on Twitter for the latest updates.