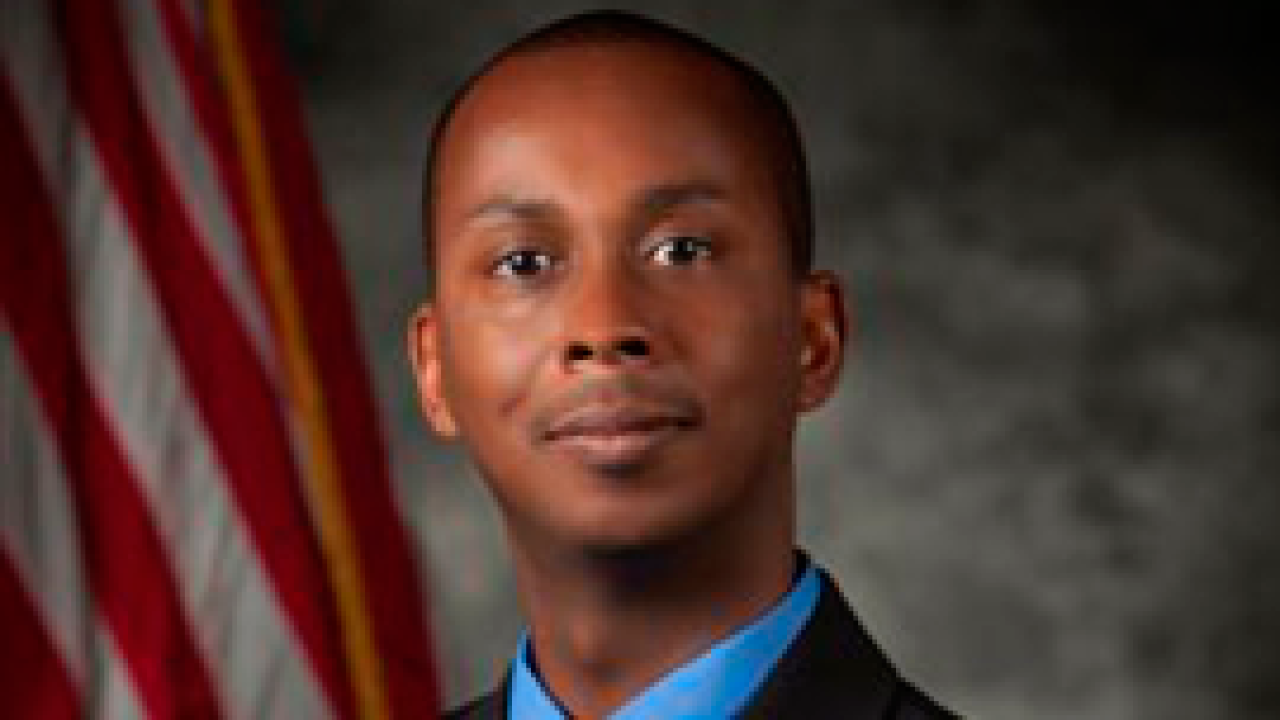 When asked why Thomas was fired, Councilman Moody said it was due to “almost three years of non-productivity and it’s an important high-paying position.”