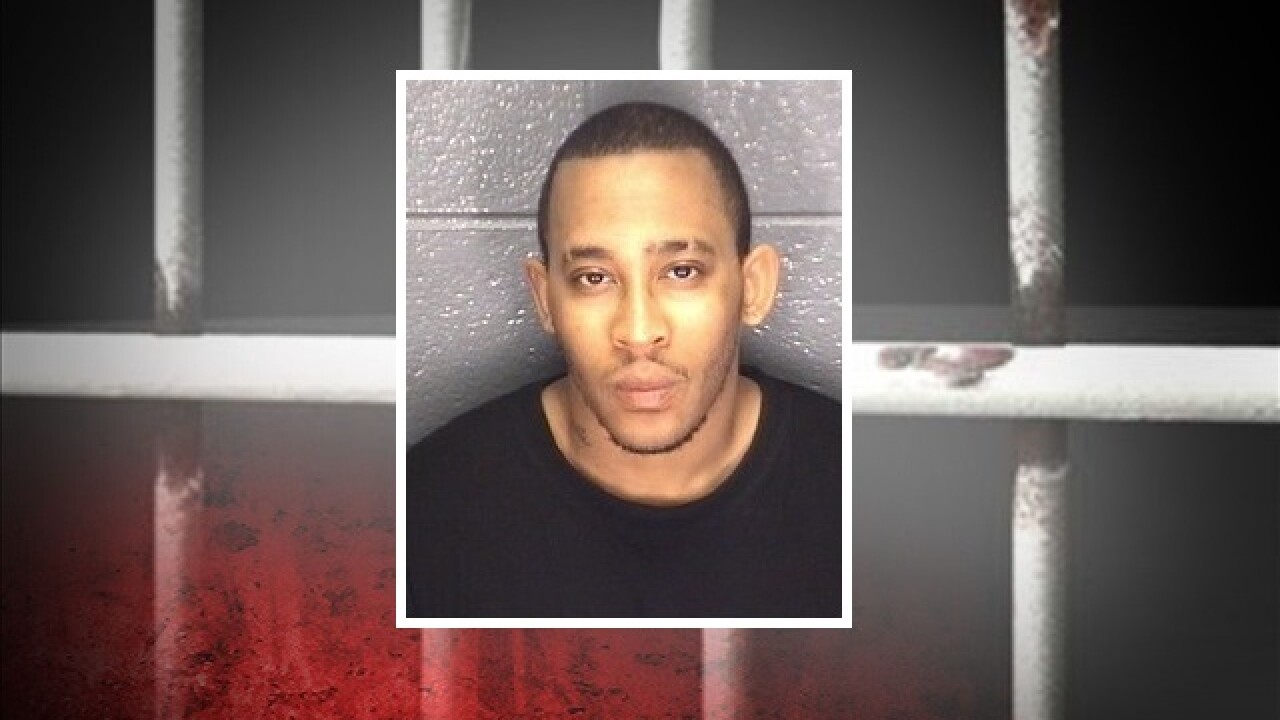 Hampton, Va. – A 25-year-old man has been arrested in connection to a shooting that injured a 17-year-old on Thursday, April 21.

Officers responded to the 1000 block of West Mercury Boulevard around 9:45 p.m. and located the 17-year-old male suffering from a single gunshot wound.

He was transported to a local hospital with non-life threatening injuries.

The investigation revealed that the victim and the suspect, 25-year-old Robert Norman Freeman, had gotten into an argument. Freeman reportedly pulled out a gun and shot the victim, striking him once. Freeman then ran from the scene and was located a short time later by officers.