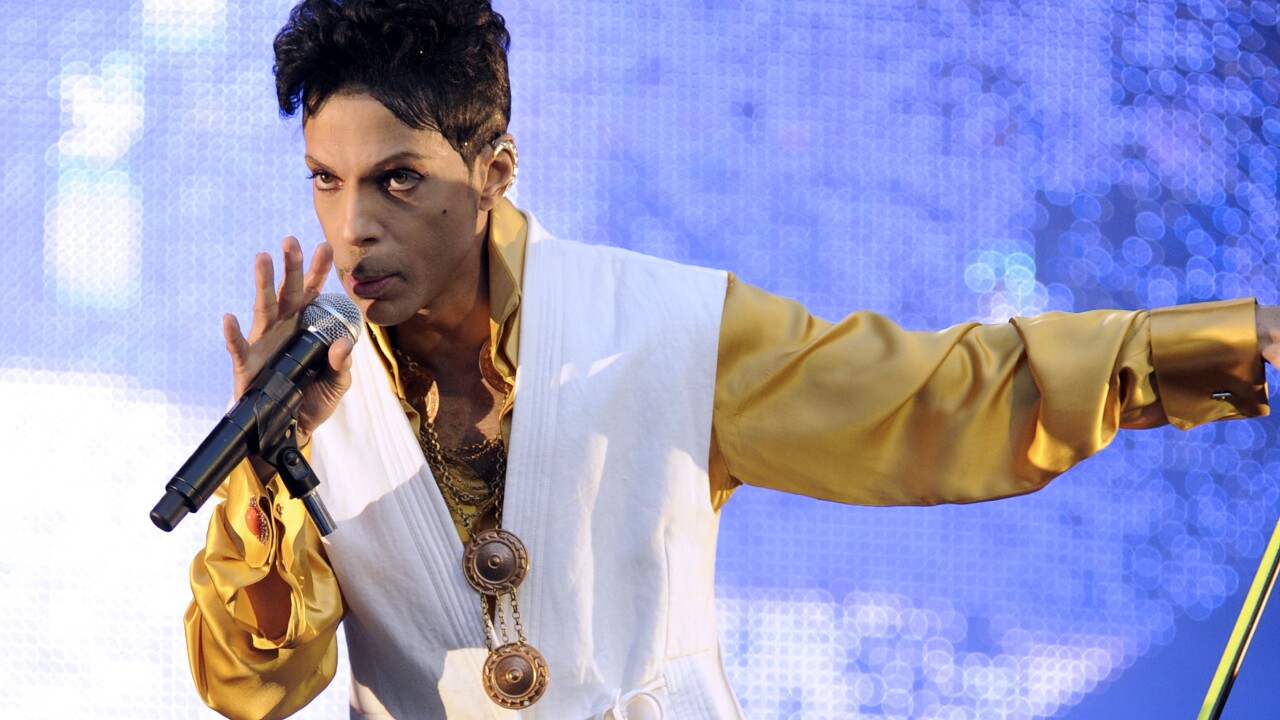 CHANHASSEN, Minn. – The music artist known as Prince has died at age 57.

Prince was found unresponsive in an elevator at his Paisley Park Studios complex around 9:45 a.m. Thursday. First responders performed CPR but were unable to revive him.

A publicist for the singer released the following statement on the entertainer’s death Thursday:

“It is with profound sadness that I am confirming that the legendary, iconic performer, Prince Rogers Nelson, has died at his Paisley Park residence this morning at the age of 57. There are no further details as to the cause of death at this time.”

Today, the world lost a creative icon. Michelle and I join millions of fans from around the world in mourning the sudden death of Prince. Few artists have influenced the sound and trajectory of popular music more distinctly, or touched quite so many people with their talent. As one of the most gifted and prolific musicians of our time, Prince did it all. Funk. R&B. Rock and roll. He was a virtuoso instrumentalist, a brilliant bandleader, and an electrifying performer.

“A strong spirit transcends rules,” Prince once said — and nobody’s spirit was stronger, bolder, or more creative. Our thoughts and prayers are with his family, his band, and all who loved him.‎

The 57-year-old artist was briefly hospitalized in Illinois last week. He had been battling the flu. 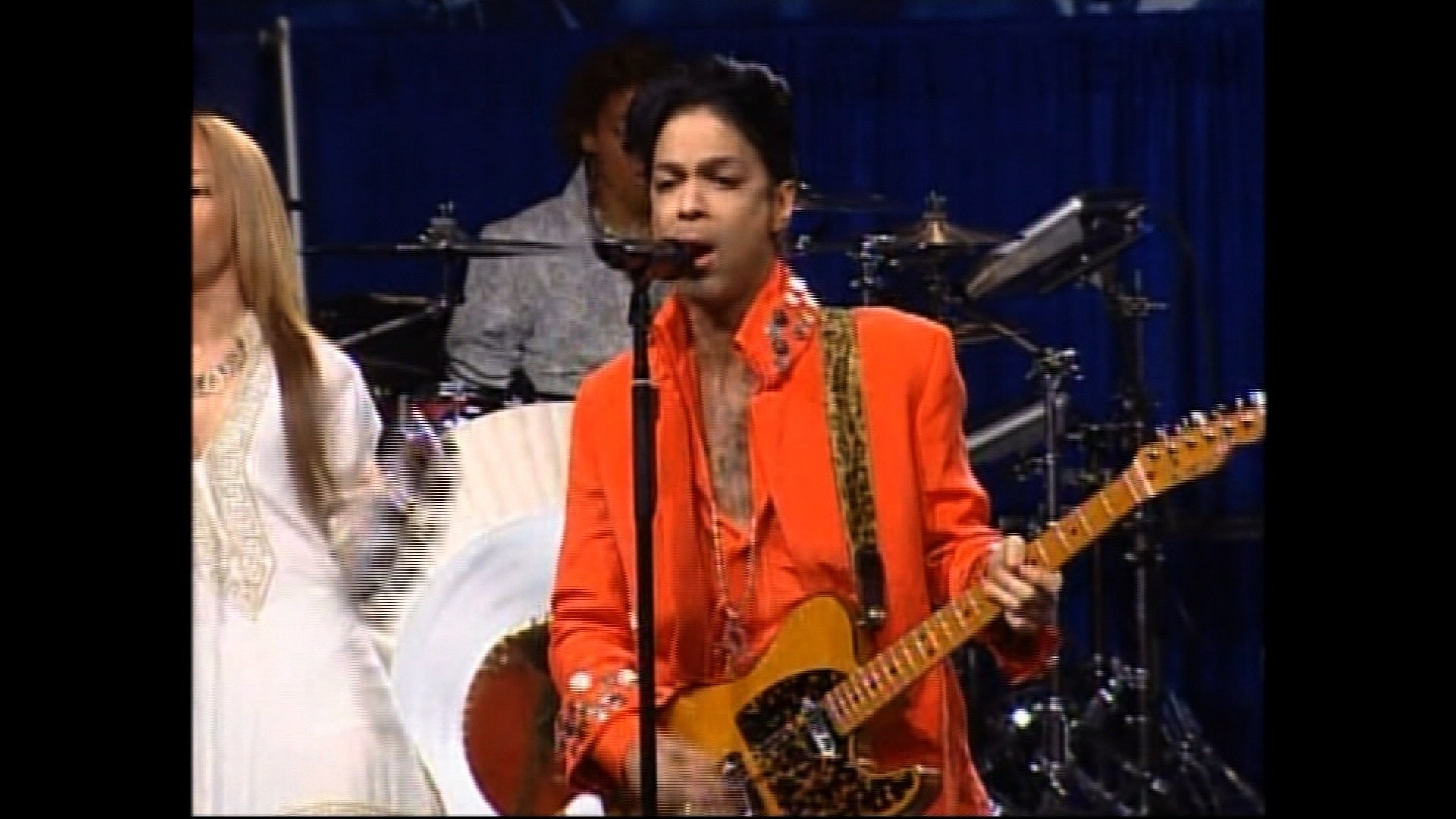