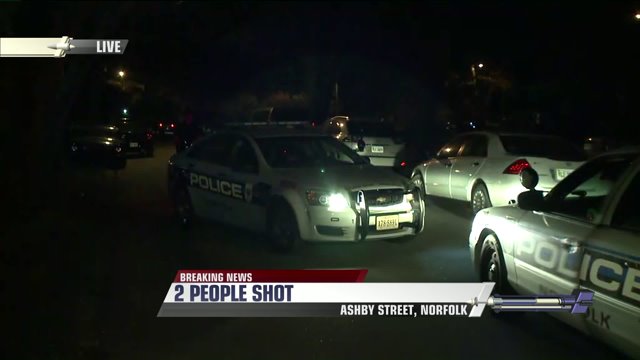 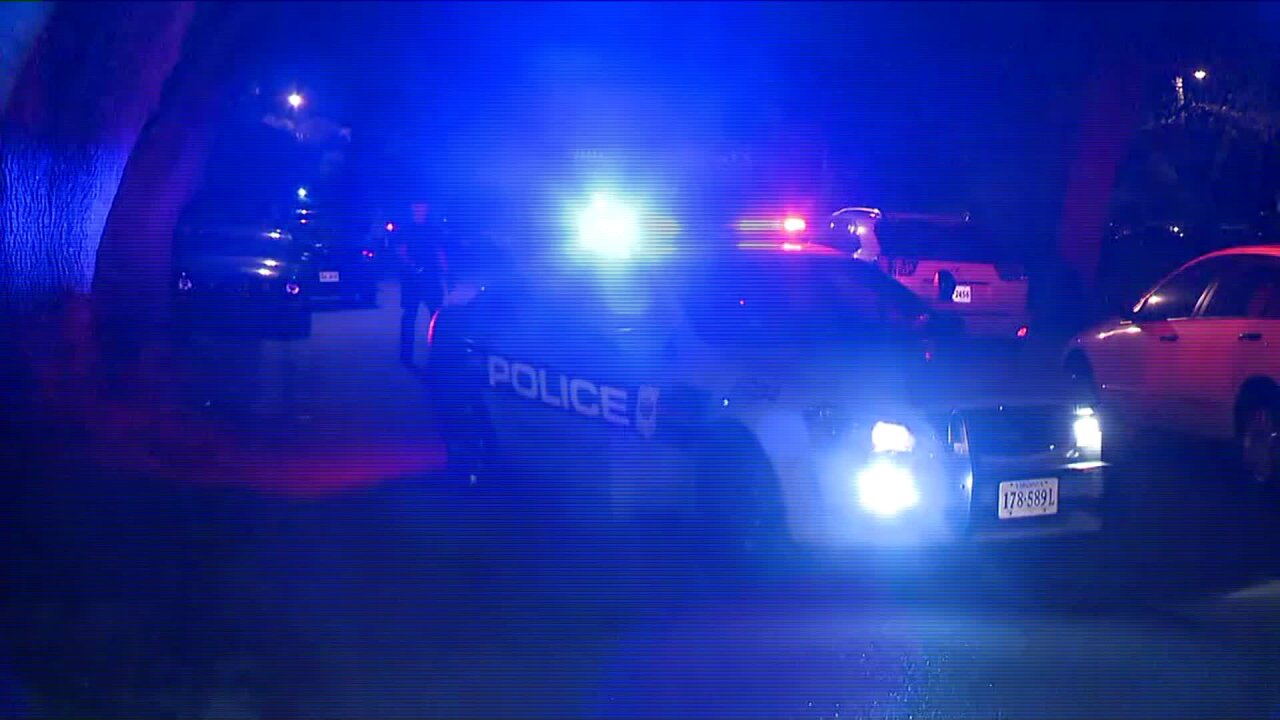 NORFOLK, Va. - A man and woman have died after a shooting in Norfolk on Monday night.

Police were called to the scene of a possible gunshot victim in the 5400 block of Ashby Street on Monday evening just before 10 p.m. When they arrived, they found a man and a woman suffering from gunshot wounds.

The two people were taken to the hospital with life-threatening injuries.

The man, 33-year-old Jeffrey Stallings of Virginia Beach,  was pronounced dead upon arrival to the hospital.

The woman, 20-year-old Casey Kayser of Virginia Beach, died from her injuries Wednesday afternoon. Police said she was surrounded by family members when she died.

There is no suspect information at this time.

Anyone with any information about this deadly shooting is encouraged to contact the Norfolk Police Homicide Section at 757-664-7023 or call the Crime Line at 1-888-LOCK-U-UP.