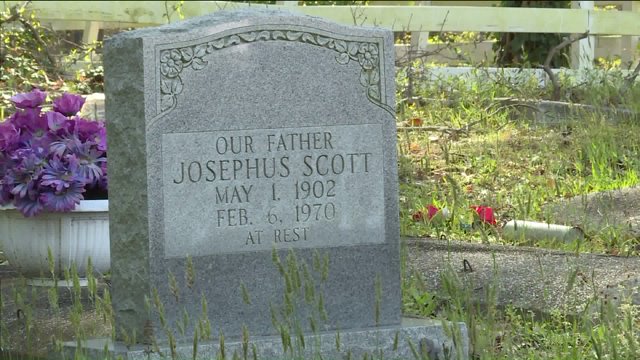 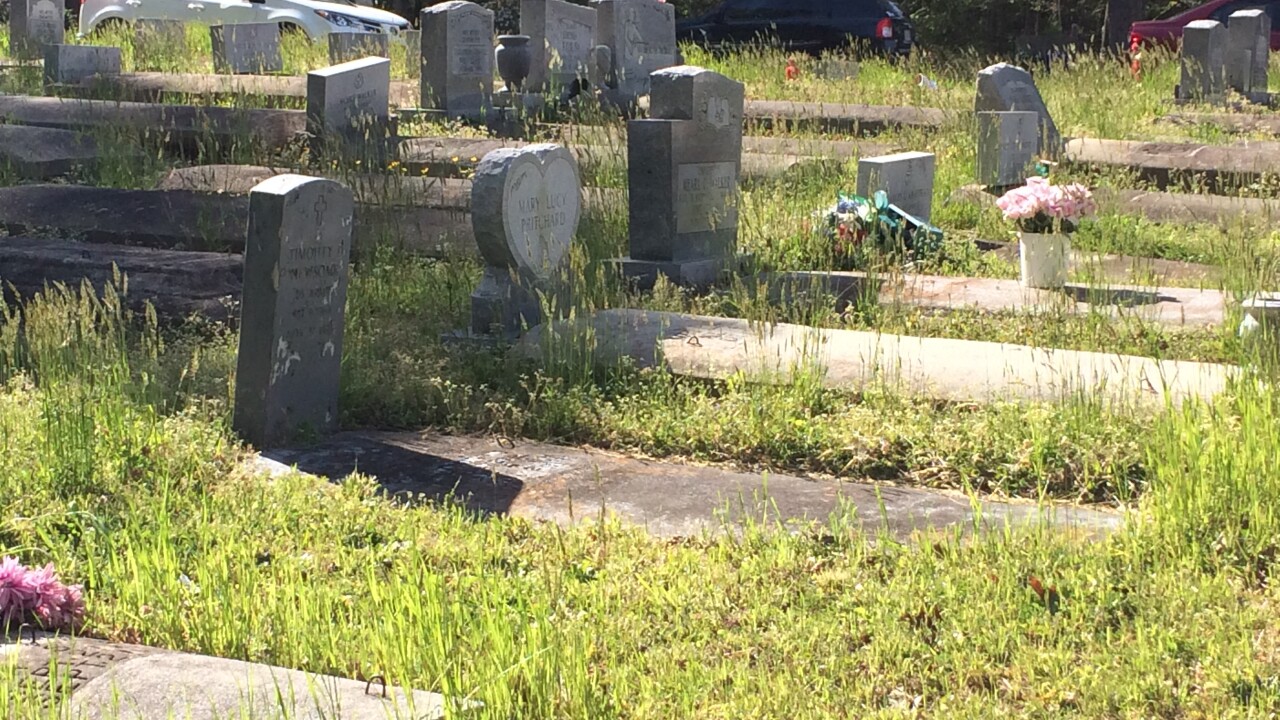 SUFFOLK, Va. - Thanks to NewsChannel 3, the Macedonia Baptist Church’s cemetery in Suffolk is getting a much needed face lift.

“They all but sobbed, basically," Aaron Ketchum, Blair Brother's Executive Vice President, said. " It was an awesome moment. We wanted to be there to help them because we didn’t feel like anyone else would.”

They say the Army Corps of Engineers is also looking to preserve the wetland areas nearby.

The cemetery, which is over a century old, has had a number of problems over the years.

She says there’s been erosion underground which caused some of the graves to sink or become exposed.

“You don’t want to come to a sunken grave and like ‘oh yeah, that’s my mom'," church member Kelly Pittman said. "They’re mostly surprised and shocked.”

Pittman say she is thankful people are willing to help because they couldn’t cover the $20,000 price tag to preserve their history.

Pittman and Mills both say since our story aired more damage has happened including a sinkhole expanding due to weather.

"Those graves, if you look, they’re affected by it because that’s supposed to be completely covered. You’re not supposed to see that part of the grave," Pittman explained.

Plans with Blair Brothers and the Army Corps of Engineers is still in the early stages.

They hope to start renovations in May.