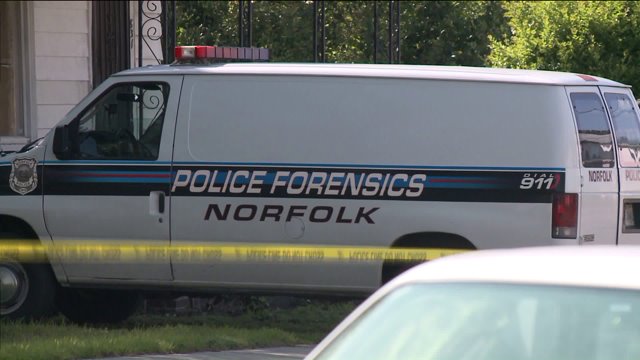 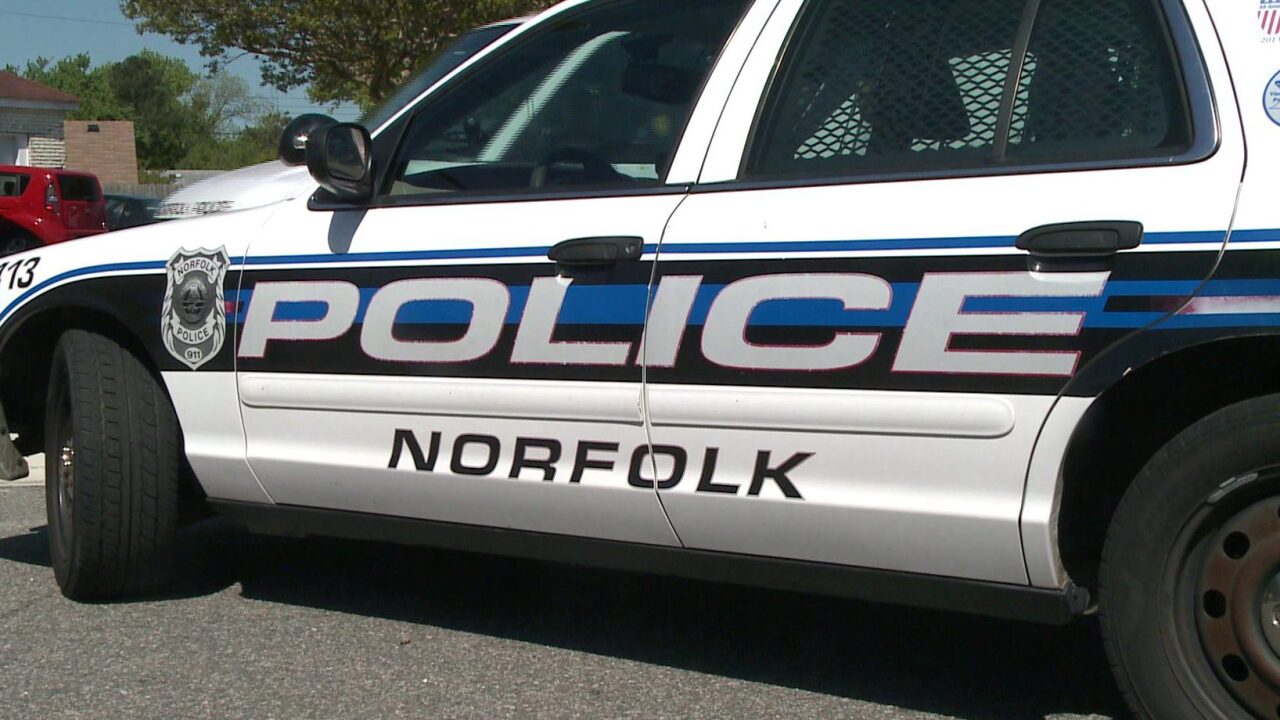 Norfolk, Va. - Thirteen people have been killed in the city so far in 2016, according to the police department.

The latest person was Myquan McCloud. The 21-year was gunned down on Lindenwood Avenue on Wednesday. "I'm not sure that the people that commit these crimes understand the implications of how it affects the family, how it rocks the community," said Joe Dillard, the head of the Norfolk branch of the NAACP.

The effect on the community could be felt Wednesday as kids on their way home from school walked by the crime scene. Dillard posted about it on Facebook and got several responses. "One woman says, 'Hey my daughter came home and says she saw a body in the street while she was on her way home from Lindenwood Elementary School,'" said Dillard.

Malcom Pittman is charged with murder in the case. With numbers this high in April, many are worried what that will mean for the rest of the year.

Dillard plans to host a forum to address gun violence on April 23 at Mt. Lebanon Baptist Church on Campostella Road.