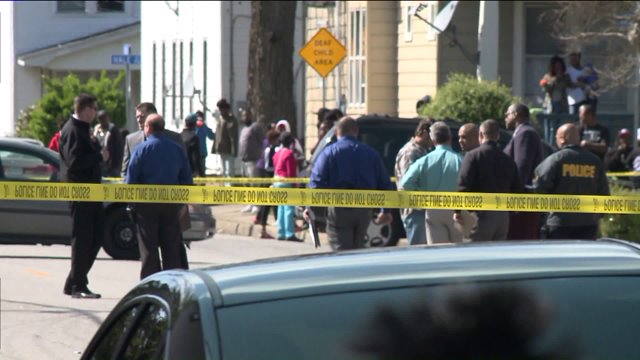 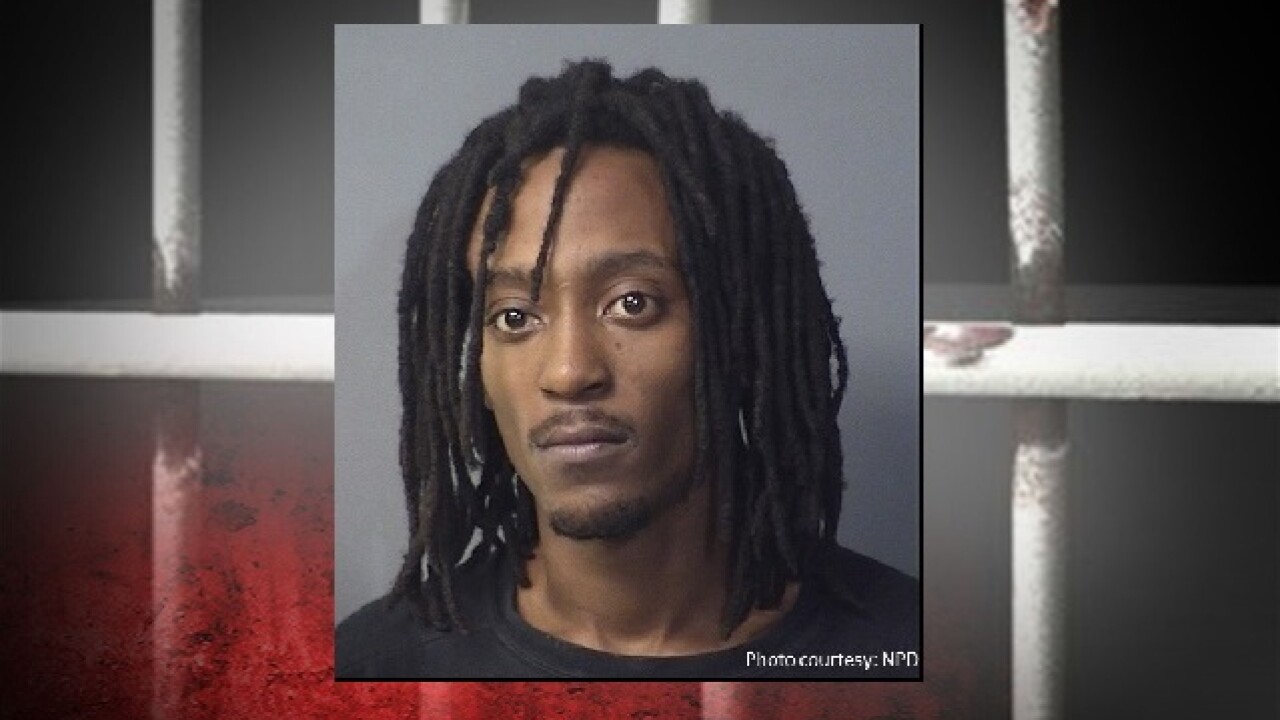 NORFOLK, Va. - Police are investigating after a man was fatally shot Wednesday afternoon.
Officers were called to the 800 block of Lindenwood Ave. shortly before 3 p.m. on a report of gunshots heard in the area.

Police located a man near the roadway suffering from an apparent gunshot wound. He was pronounced dead at the scene.

Police have identified the man as 21-year-old Myquan McCloud.

Another woman at the scene shortly after the incident told NewsChannel 3 that her son was the victim. Other family members said he was the father of two young daughters.

"It's just crazy. I can't believe he's gone," said Phyllis Vinson, a friend. "You have to be a careless person to do something like that."

McCloud's exact cause of death will be determined by the Office of the Chief Medical Examiner.

Investigators identified the suspect as 26-year-old Malcolm Pittman of Norfolk. Warrants were secured for 2nd Degree Murder and Use of a Firearm in the Commission of a Felony.

Pittman was found late Wednesday night in Chesapeake and arrested without incident. He remains in the Norfolk City Jail without bond.