Teen shot after altercation in Norfolk 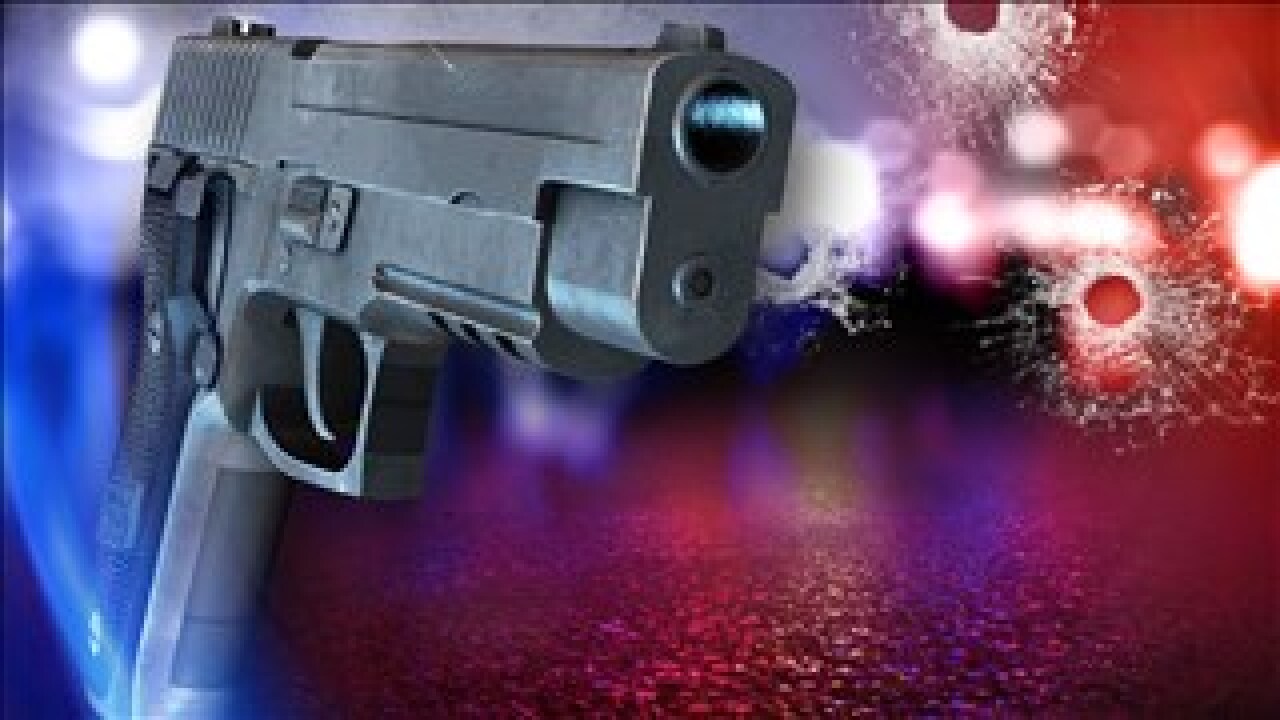 NORFOLK, Va. – A teenager was shot after a heated altercation Saturday.

Police responded to the 7200 block of North Rosemont Drive for a gunshot victim around 2 p.m.

When they arrived, they found a teen with a non-life threatening gunshot wound.

The suspect is currently being held at the Norfolk Juvenile Detention Center.