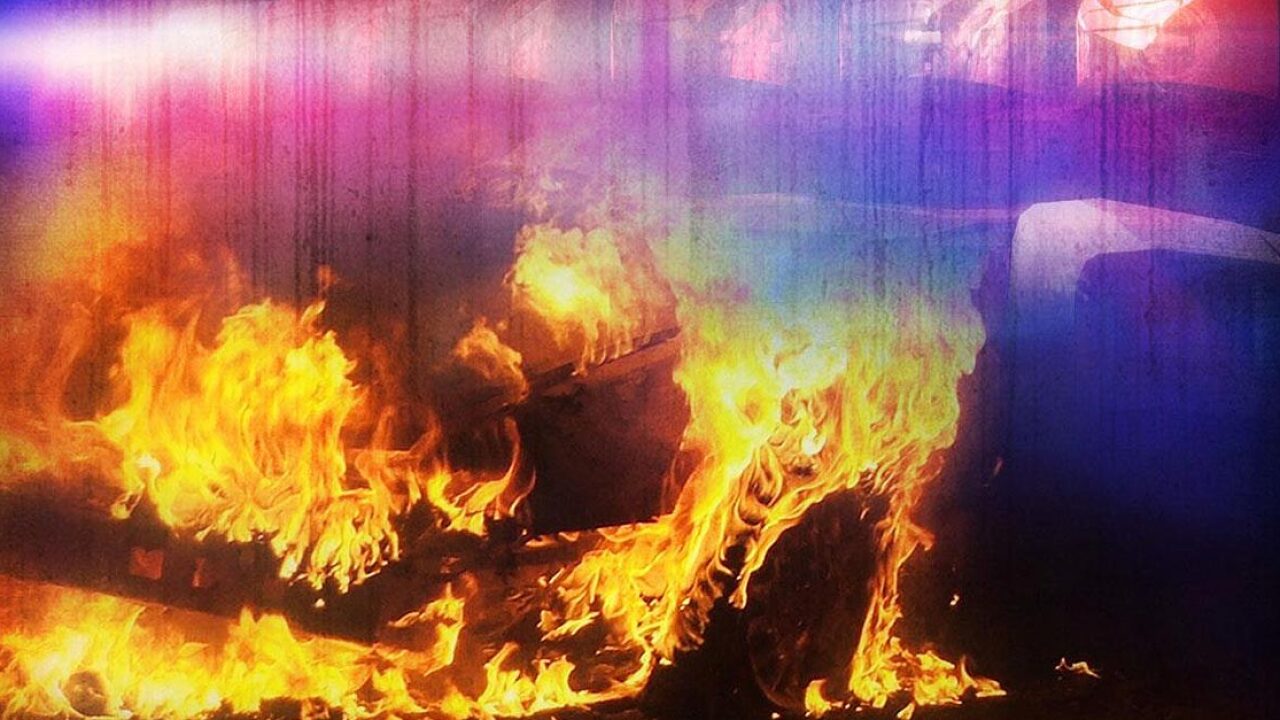 Norfolk, Va. – A woman was rescued from a house fire in Norfolk on Sunday afternoon.

The fire was located at a home in the 100 block of Beverly Avenue. Units responded just around 2:00 p.m.

Smoke was showing from the home and smoke alarms were working inside.

It took 26 firefighters to put out the flames.

When they went into the home, they saw the fire inside of the first floor bedroom.

Smoke filled the first floor and crews did a search of the home and found the woman inside.

They say she was awake when they found her on the bed. They took her out of the home and she was evaluated.

She was then taken to the hospital for more treatment. Her injuries are considered non-life threatening.

The fire was determined under control by 2:15 p.m.

Smoke damaged the home, and at this time, it’s considered uninhabitable.

No firefighters were injured.

The fire is currently under investigation.