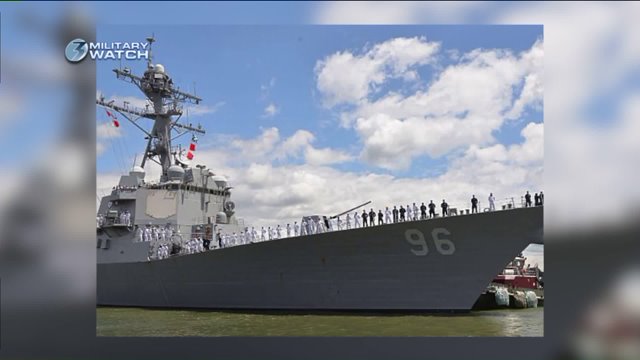 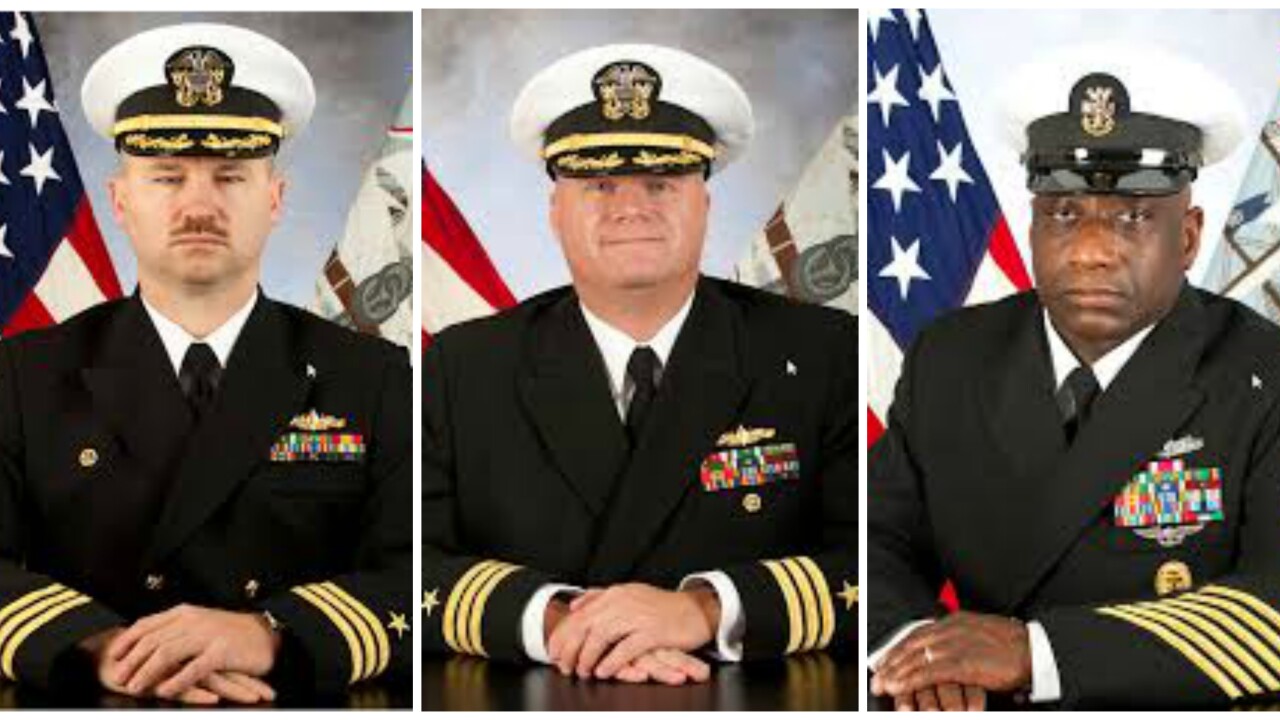 Cmdr. Sean Rongers was relieved of his duties due to loss of confidence in his ability to command following an investigation into the storage of commercial fireworks onboard the ship in violation of Navy instructions, unlawful gambling aboard the ship contrary to Navy regulations, poor program management and a poor command climate.

Former executive officer, Cmdr. Brandon Murray and Command Master Chief Richard Holmes have been temporarily reassigned. The investigation found that both Murray and Holmes were fully aware of the purchase and storage of fireworks.

Rongers has commanded Bainbridge since November 2014.

Murray served as the ship's executive officer from October 2014 - March 2016.

Holmes has served as Bainbridge's command master chief since November 2014.

All three have been reassigned to Commander, Naval Surface Force, Atlantic.