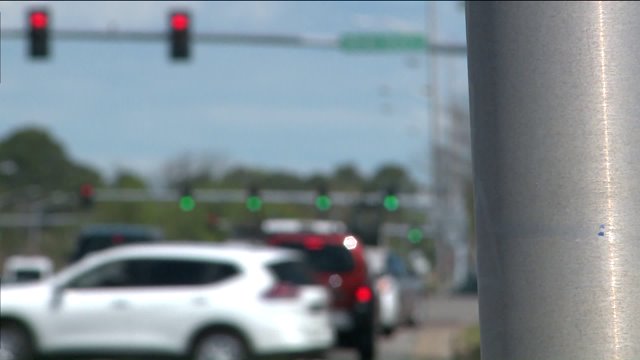 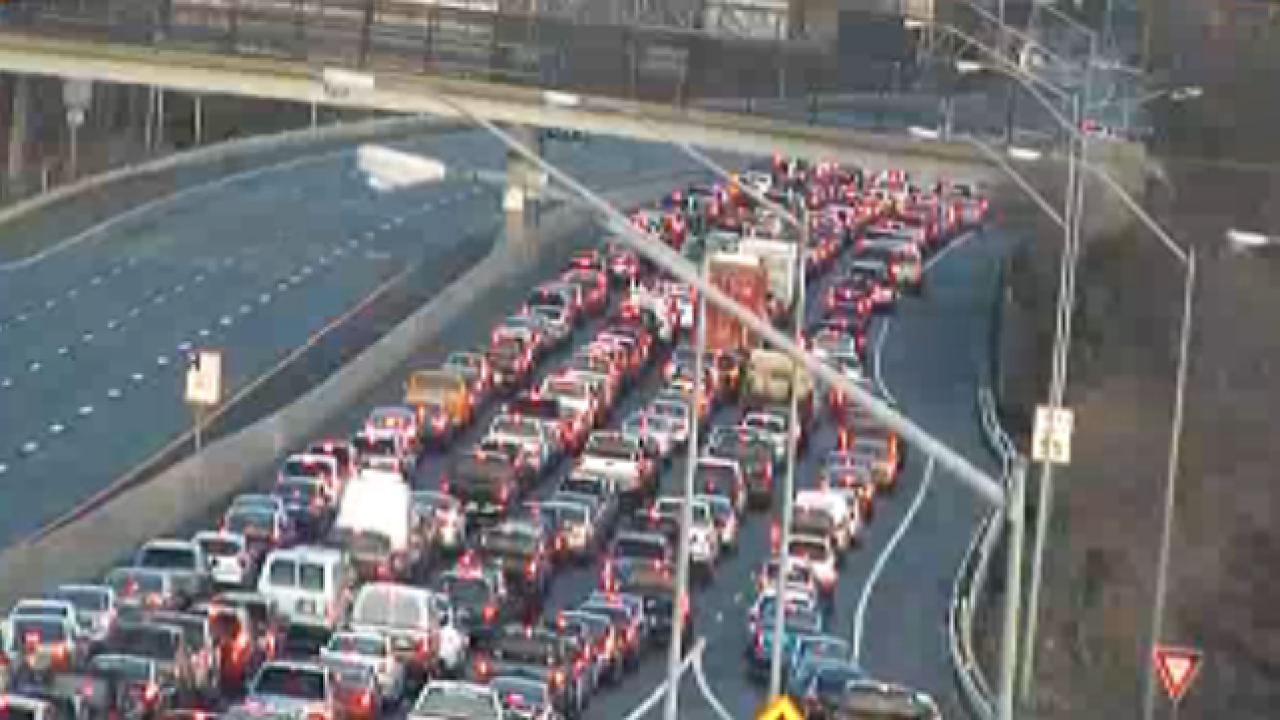 Norfolk, Va. (WTKR) - Here's something that will not come as a surprise to many drivers in Hampton Roads: traffic can be really bad in these parts.

The Hampton Roads area ranks as the 31st worst region in the country according to the TomTom Traffic Index.

That annual index measures congestion on roads in 295 cities around the world. Data from the group was released in March.

TomTom explains how it comes up with the rankings like this:

To illustrate, an overall congestion level of 36% means that an average trip made takes 36% longer than it would under uncongested conditions.

We take into account local roads, arterials and highways. The sample size for each city is expressed in terms of total vehicle distance driven for the period. All data is based on actual GPS measurements from TomTom's historical traffic database. For some cities we use GPS data from our partners, such as AutoNavi.

Hampton Roads got its ranking from having an 18% congestion level with extra travel time.

TomTom says the most congested day in the region last year was February 24, 2015.

On average, TomTom says drivers in Hampton Roads spend an extra 20 minutes in traffic every day.

You can read more about the TomTom traffic index here.