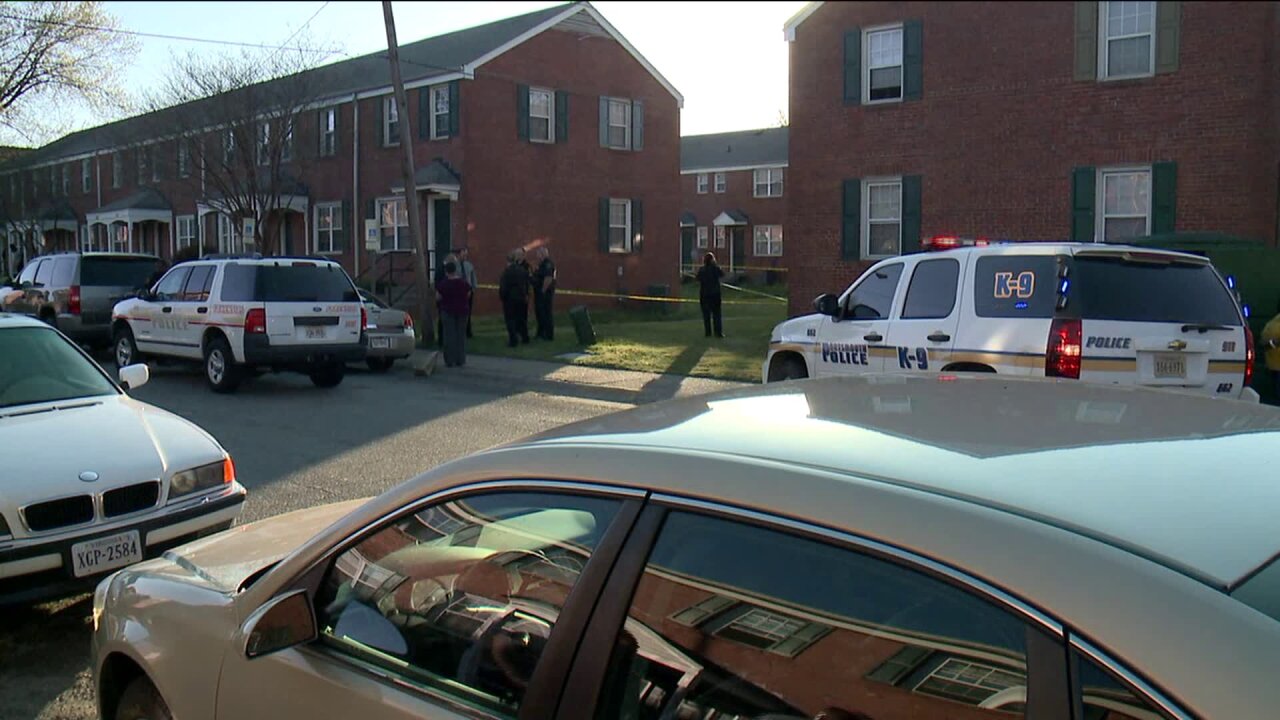 Portsmouth, Va. – Police have opened a homicide investigation after a victim of a gunshot wound died on Monday.

Police say on April 4, 2016 at around 5:07 p.m. , they received a call about shots fired and someone who was injured in the 900 block of Suburban Parkway.

When they arrived, they found a man suffering from life-threatening injuries.

He was rushed to the hospital where he later died.

The man has been identified as 20-year-old Demond T. Mitchell of Portsmouth.

If you know anything about this, please call the Crime Line at 1-888-LOCK-U-UP.