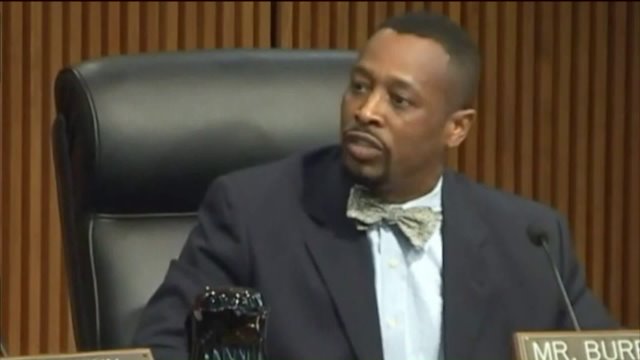 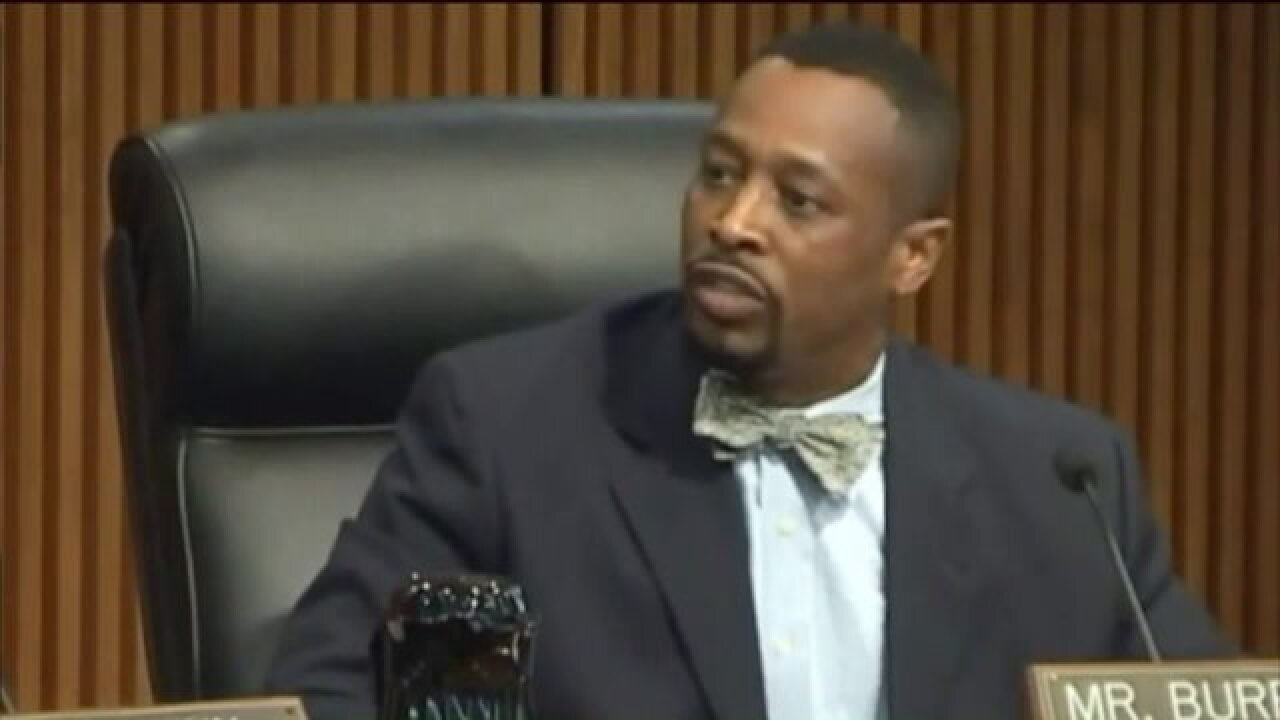 The committee is upset that Burfoot is still in office while facing political corruption charges.

The committee dropped off 5,000 signed petitions to the Norfolk Clerk of Court, asking to have Burfoot removed from office.

Their concern is his inability to effective do his job.

The committee has spent the past few months preparing for today.

"He`s prohibited from communicating with all of city council, except Mamie Johnson cause he was just voted in, and seven members of his staff,” committee member Robert Brown said. “We believe that is a misuse office. He can`t effectively do his job.”

Earlier this year, Burfoot was indicted on eight charges including forfeiture and perjury.

The federal government is accusing him of using his position to benefit from business deals.

While Burfoot awaits trial, he still holds his job as treasurer.

“There`s people that just don`t wanna pay their taxes while he`s in office. They say he needs to go,” Brown said.

The committee wants Burfoot to step down temporarily until the trial is complete.

Burfoot`s attorney Andrew Sacks says a recall is unfair since Burfoot has not been found guilty.

Sacks says if Burfoot is recalled and found not guilty, him stepping down will be pointless.

“This is about transparency. People need to trust their public officials,” Brown said.

The committee says it`ll likely be two weeks before the votes can be verified.

After that, if there is chance of a recall, Burfoot will be given five days to respond saying why he shouldn`t be removed from office.