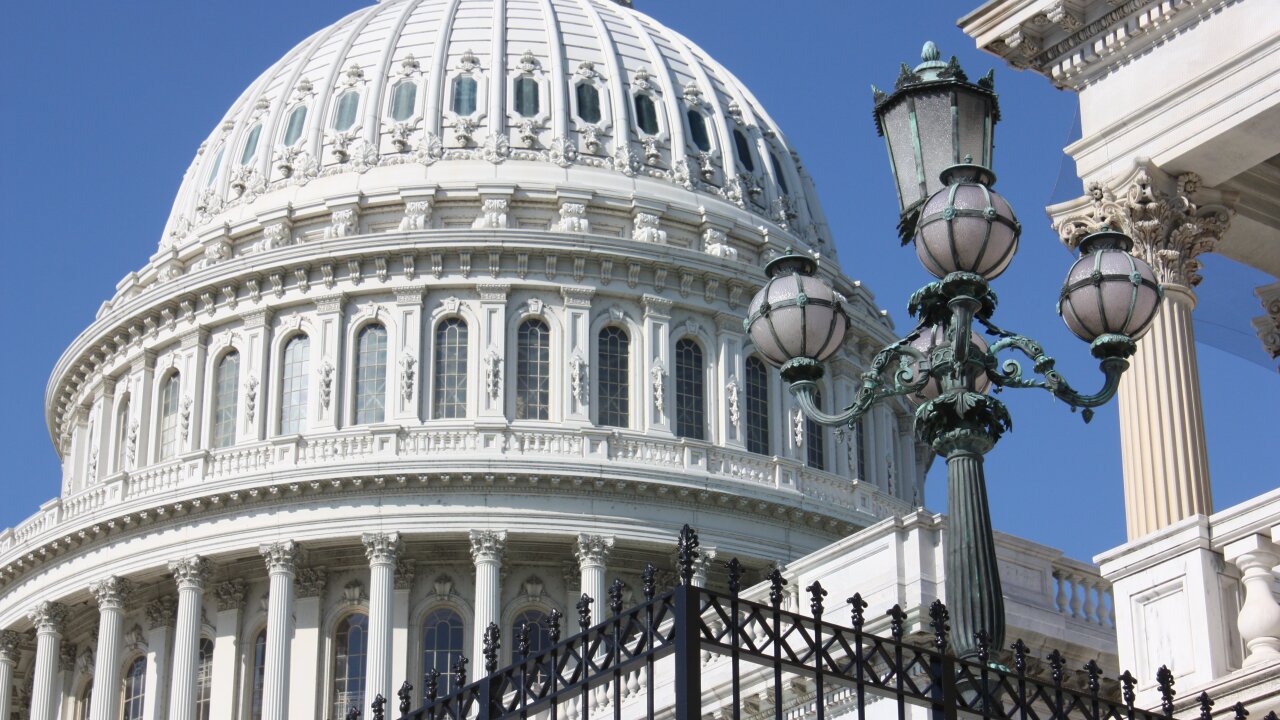 Update: Law enforcement sources tell CNN that the suspect in the U.S. Capitol disturbance is Larry Russell Dawson, 66, of Tennessee

A female civilian bystander was injured by shrapnel, but no U.S. Capitol Police officers were injured.

The gunman attempted to go through the metal detectors at the Capitol Visitor Center entrance. When those magnetometers beeped, he was stopped by security and then pulled out a gun. A Capitol police officer then shot him, sources told CNN. During a press conference, officers say the suspect is now in surgery. They say this is not their first encounter with him.

The Capitol complex was locked down for nearly an hour following the incident. The Senate Sergeant at Arms has told staffers and others to “return to normal operations.”

“Per USCP, shelter in place has been lifted and the Capitol is open for official business only. Capitol Visitor Center remains closed,” the Senate Sergeant at Arms tweeted.

No other suspects appear to be at large, according to a notice sent to Senate staffers.

“There has been an isolated incident at the U.S. Capitol. There is no active threat to the public,” the D.C. Police Department tweeted.

Police and firefighters swarmed the entrance of the visitor center, which is packed this week with tourists, spring break visitors and school groups.

Congressional staffers were sent a notice to shelter in place, instructing them to lock doors and move to assigned shelter areas. Those outside the buildings on the Capitol complex were told to “seek cover away from the area.”

Most lawmakers were away from the Capitol on Monday.

House Speaker Paul Ryan, who is not currently in Washington, has been briefed on the incident, according to his spokesman.

Senate Majority Leader Mitch McConnell is in Louisville and his staff is safe, his spokesman said.

The White House also briefly closed its North and South fence lines as a precautionary measure after the Capitol incident.

"I'm in the basement of the White House now" – @CNN producer @Kevinliptakcnn reporting via phone amid lockdown https://t.co/uDMpu2CW73

White House out of lockdown after incident separate from U.S. Capitol https://t.co/o5FHuPWaA2 https://t.co/XFQiAPWXYj

D.C. police say the Capitol is an isolated incident with no "active threat" to the public https://t.co/HLS3kuRhd3 https://t.co/rzpTz6yJlj

All of my staff and interns in DC are safe and accounted for. Thank you to @CapitolPolice for keeping us safe.

At home in Indy but I have confirmed that everyone in my #DC office is safe after shots fired @uscapitol. Praying for everyone involved.

Confirmed my DC staff all accounted for & safe. Grateful for @CapitolPolice on the scene. We're all pulling for officer hit in line of duty.

Thank you to the Capitol Police & all law enforcement for your swift actions today. Happy to report my entire staff is safe.

My staff is safe and accounted for in Washington. The Capitol complex remains in lockdown.

cnnbrk: RT CNNPolitics: Capitol visitor: "It's been the most stressful experience I've ever had in my life" … https://t.co/iK8PbxBAop