Furry fans watch the Admirals on Pucks and Paws night 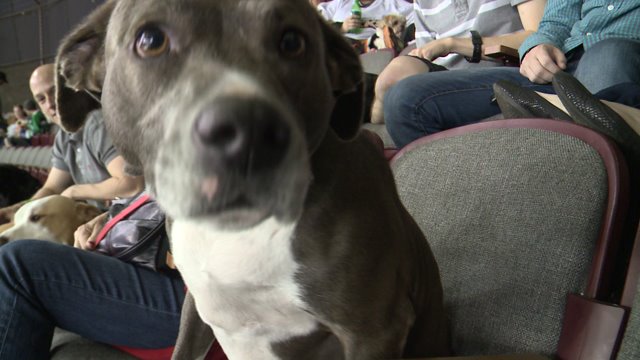 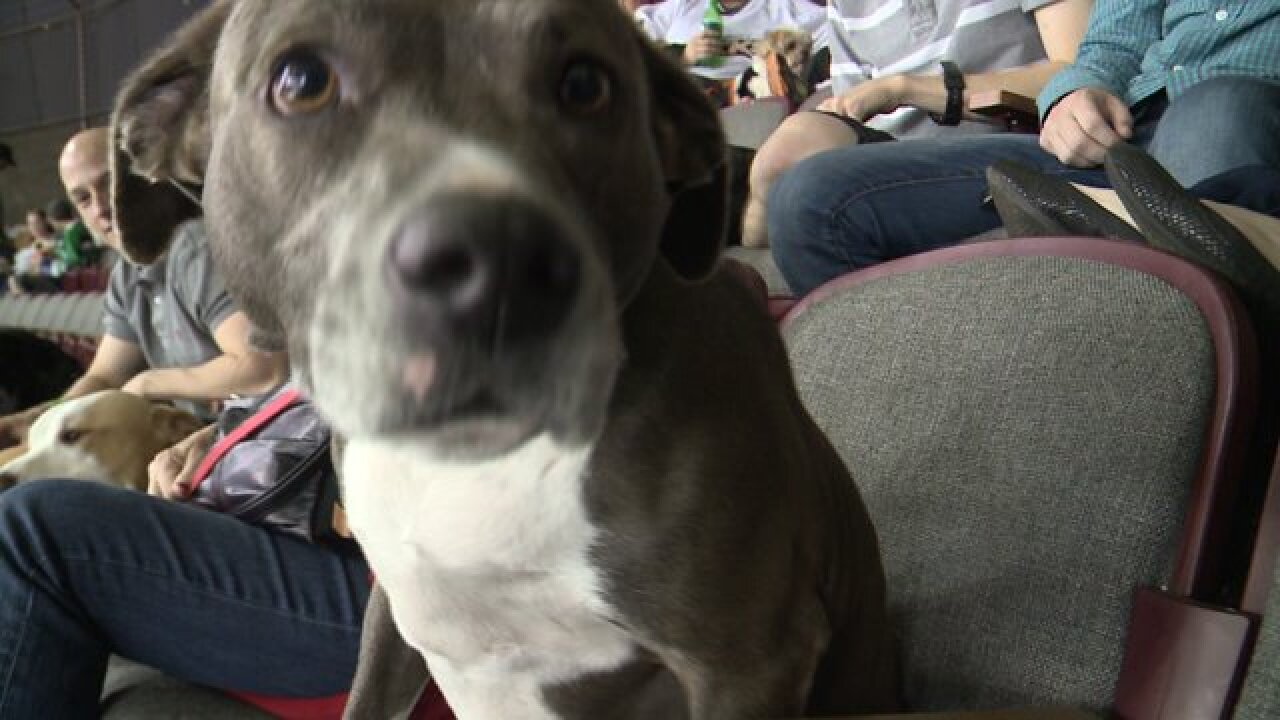 Norfolk, Va. - It felt like the average Admirals game—fast paced, cheers, and a lot of goals.

But this game featured some new fans.

The Admirals gave all of their four legged friends in Hampton Roads a chance to watch them play on Friday night. Some had a lot of fun while others took the time to relax.

“I mean it’s a lot of fun. It’s a different experience not something you get to do every day,” comm

Some dogs weren’t new to taking in a hockey game but the rookies.

“He’s pretty excited, not something he really gets to do,” says a fan.

And there was one special visitor in the arena that captured the hearts of everyone.

“Despite all of the abuse that she suffered losing her leg—she loves everybody,” says Gaines.

“Summer has reenergized our life”