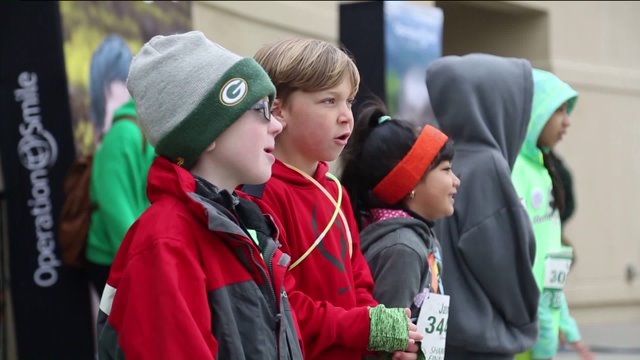 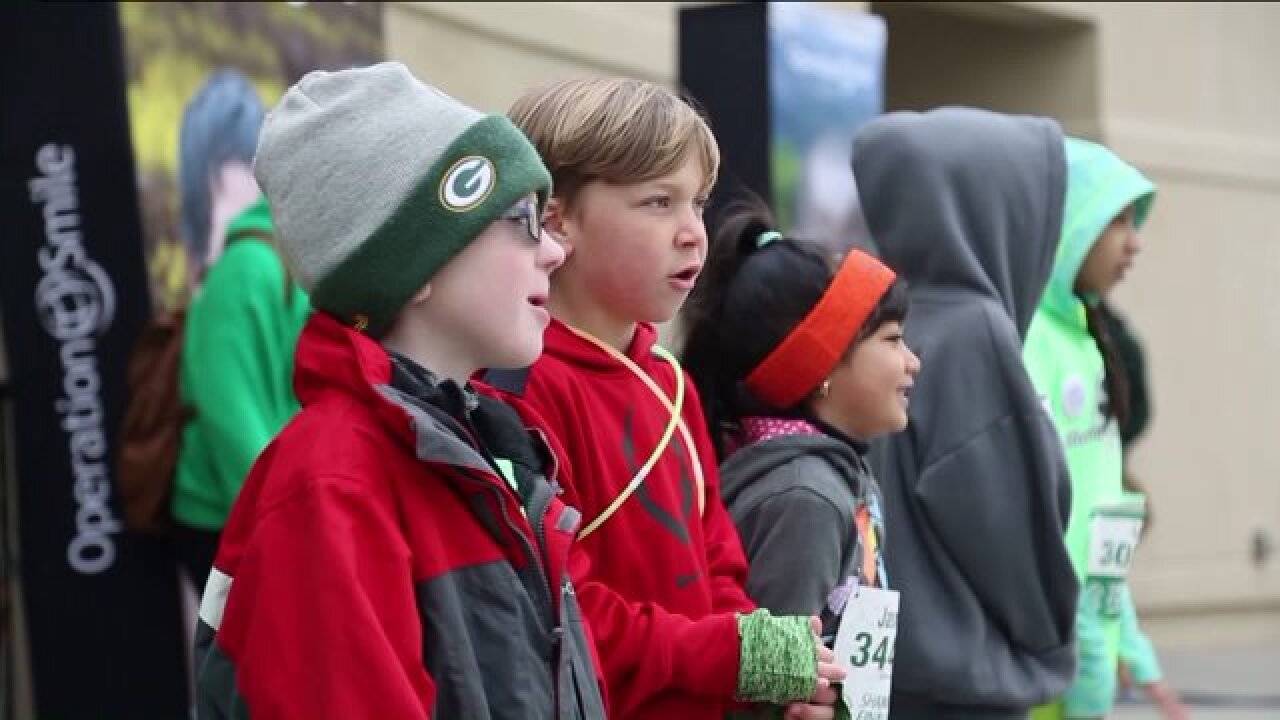 Virginia Beach, Va. - Two eight-year-old boys born with cleft lips are teaming up to help raise money for others with the condition.

John Proctor and Cody Smith ran together in Virginia Beach as part of the Operation Smile Shamrock Final Mile.

Proctor is from Chesapeake, but Smith made the trip all the way from Tennessee.

They met through Operation Smile several years ago and became best friends.

“He felt like he was the only kid, but once we started going to operation smile it was like a light bulb went off," Proctor's mom Ashley Mangan said. "He met Cody, they were instantly friends, was just like him."

This is the fourth year the boys have run together in the race to raise money and awareness.

About 5,000 other kids also ran in the final mile.

It's the culmination of an ongoing run/walk program for students to promote lifelong fitness.

Many of the students also raised funds for Operation Smile - which is a charity that provides surgery for people with cleft lips.