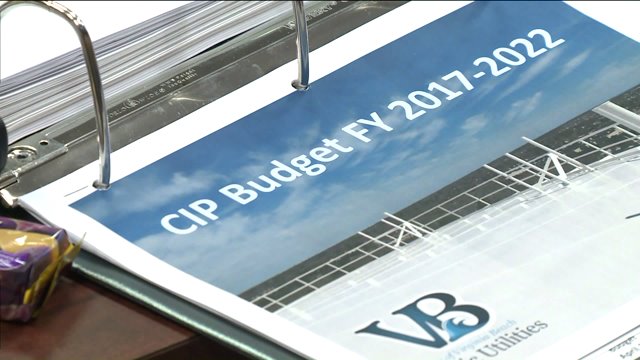 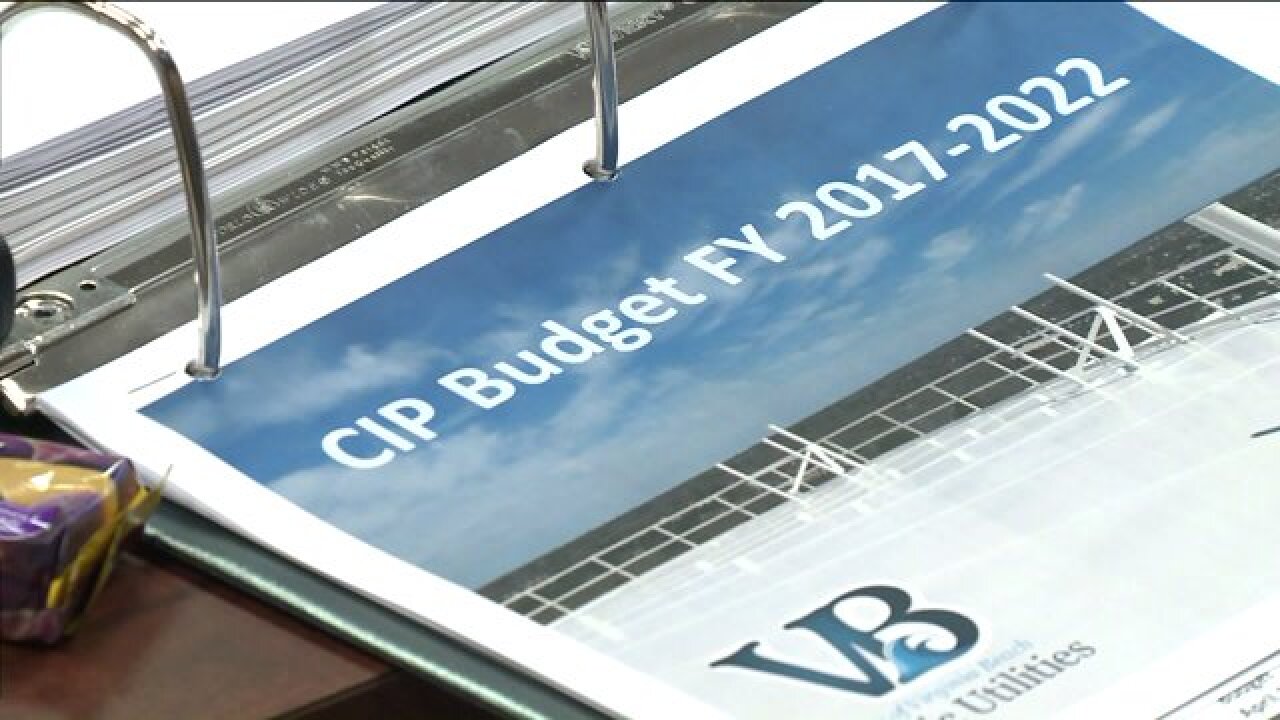 The budget will preserve the lowest tax rates in Hampton Roads, while funding 127 new school employees, 13 new police officers, a new fire and rescue station and a new recreation center.

It also includes no increase in taxes and no increase in fees for water, sewer and storm water management. A $1.64 per month increase for collecting trash, disposal and recycling will cover replacing old garbage trucks and higher pension costs. Some home owners will pay more compared to last year due to an increase in home values.

The budget is only 2 percent larger than the current budget. It's Virginia Beach's first budget since the recession that shows revenue growth without a major tax increase.

Under this budget, Virginia Beach would still have the lowest tax rates among Hampton Roads on real estate, cars, meals tax rate and machinery and tools.

There will be two public hearings. The first will be at Cox High School on April 21 at 6 p.m. The second will be on April 26 at City Council Chamber at 6 p.m.

The city introduced a new online tool where residents of Virginia Beach can weigh in on the city's budget before the meeting at http://virginiabeachva.abalancingact.com/. Citizens can recommend changes and leave comments at www.VBgov.com/virtualtownhall.

To read the complete budget, visit www.VBgov.com/budget. To see an estimate of all your city taxes and where the money goes, visit Taxpayer Receipt at http://virginiabeachva.abalancingact.com/taxreceipt