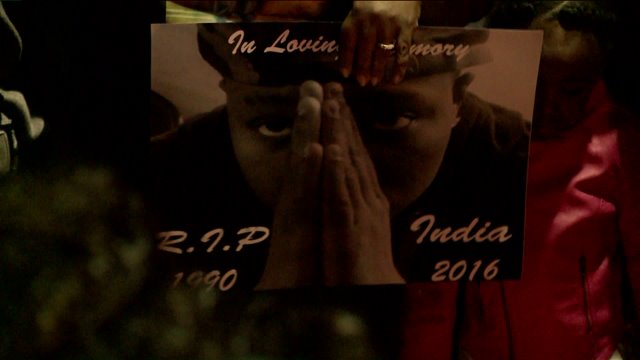 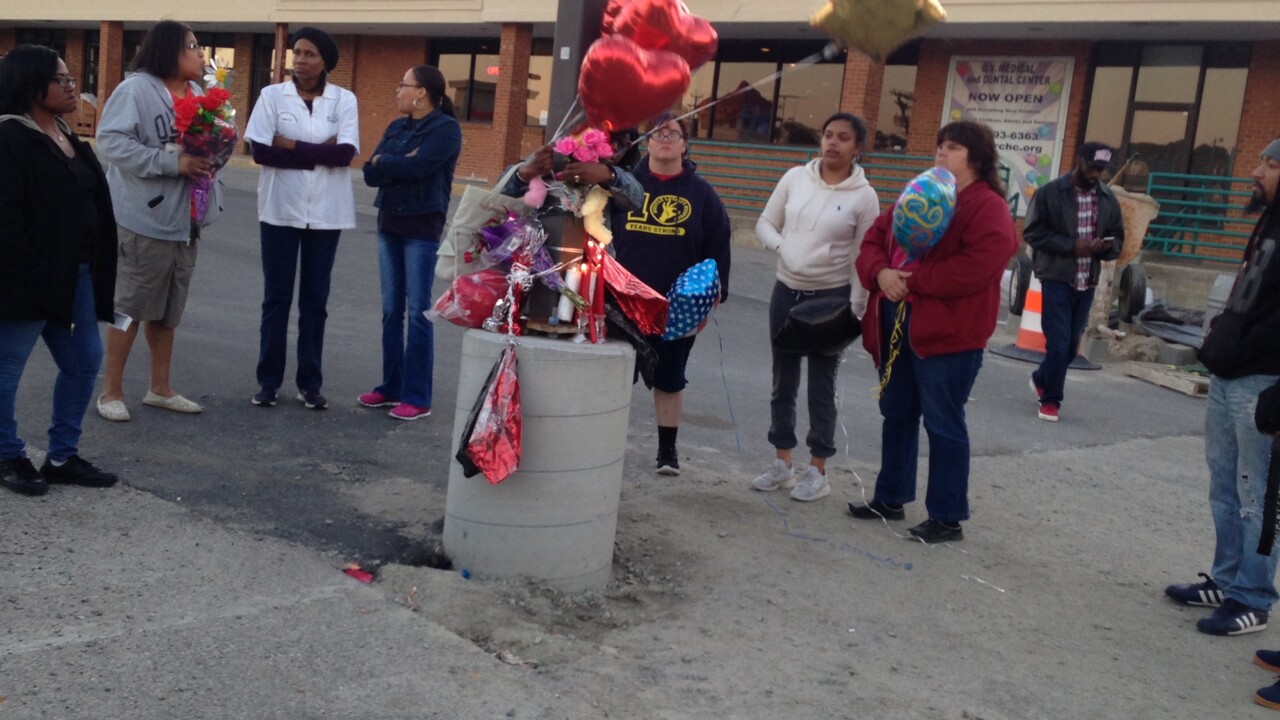 Norfolk - India Beaty's friends and family returned to the very spot the 25-year-old was killed on Tuesday night for a candlelit vigil.

"She was a beautiful, wonderful person full of energy, full of life," explained longtime friend Dana Parson. "It hurts me that she's gone."

While they say it is hard to stand in the spot where Beaty took her last steps, they say its important for them to come together and remember the good times they spent together.

According to Norfolk Police, Beaty was shot on Shore Drive in the Oceanview area of the city on Saturday night. Police say she pointed a replica gun at them. At the time, police say the officer didn't know the gun was a fake. They say Beaty refused to put the weapon down and made threatening gestures towards them. Beaty's father says say that doesn't sound like their daughter.

"She would never point [a gun] at police. I don't know what gesture she made for them to shoot her I don't believe she would fight back," said Mckinley Beaty.

Which is why the family has asked the Norfolk Branch of the NAACP to investigate her death, but until they get their answers, they say they will honor Beaty through her music and by thinking of her positive spirit.

"She didn’t deserve to get shot down like she was nothing," said her father. "Hopefully we can get some results soon from all this."