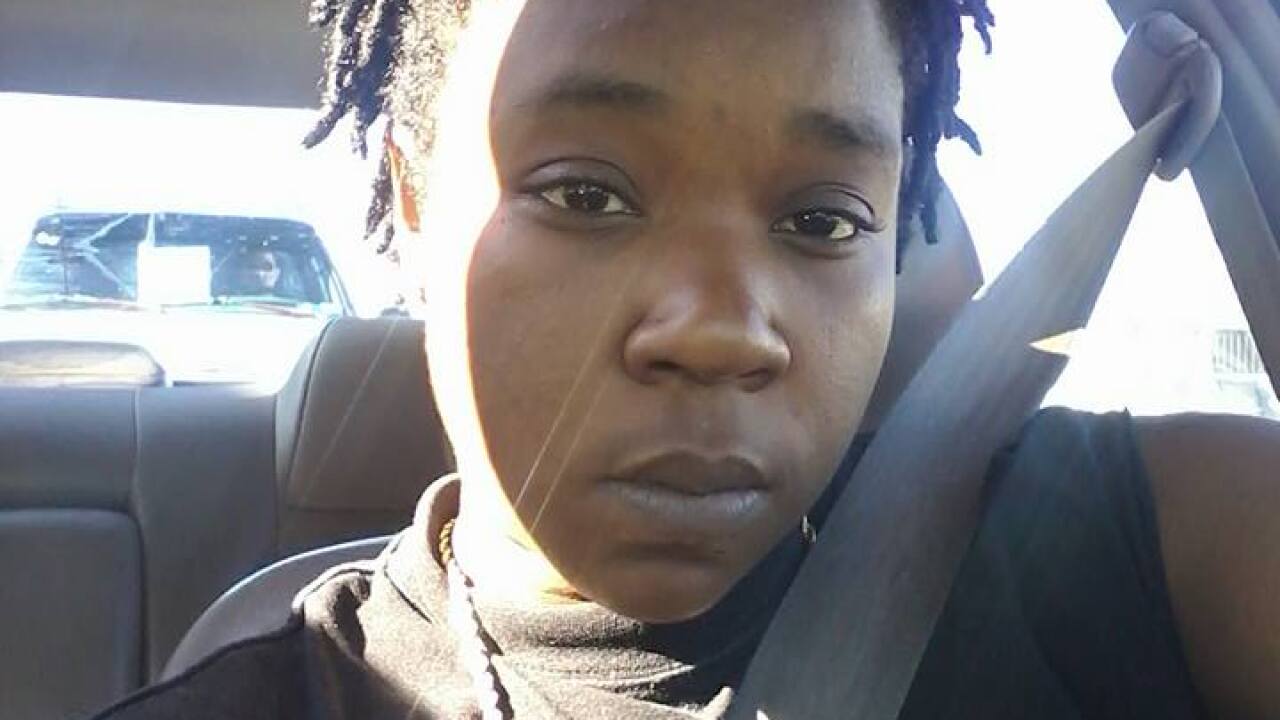 Norfolk, Va. – Tyree Privott and India Beaty were shot to death by Norfolk officers. Now their families are seeking assistance from the NAACP.

The organization says the families have asked for their help in an effort to make sure that “justice is served” in these cases.

The Norfolk Branch of the NAACP is launching their own investigation into the recent shootings.

They are also asking for the help of the Virginia State Conference NAACP.

They say they want to make sure the facts investigated by the police department are accurate. The officers were not wearing body cameras.

Police held a press conference on Monday to explain each incident.

“I want to say how sorry I am to the families of Chaz Hall, Tyre Privott and India Beaty,” said Chief Michael Goldsmith, during a press conference on Monday. “We understand that these events affect the families, they certainly affect the department, and the affect the community at large.”

India Beaty was shot to death after police say she brandished a replica gun over the weekend.

They say Beaty was shot after she did not comply with their demands and made a threatening motion with the weapon.