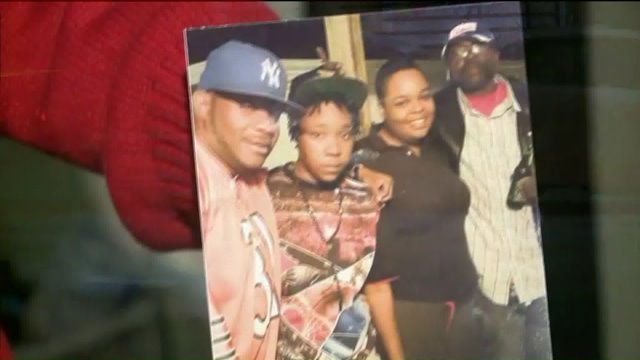 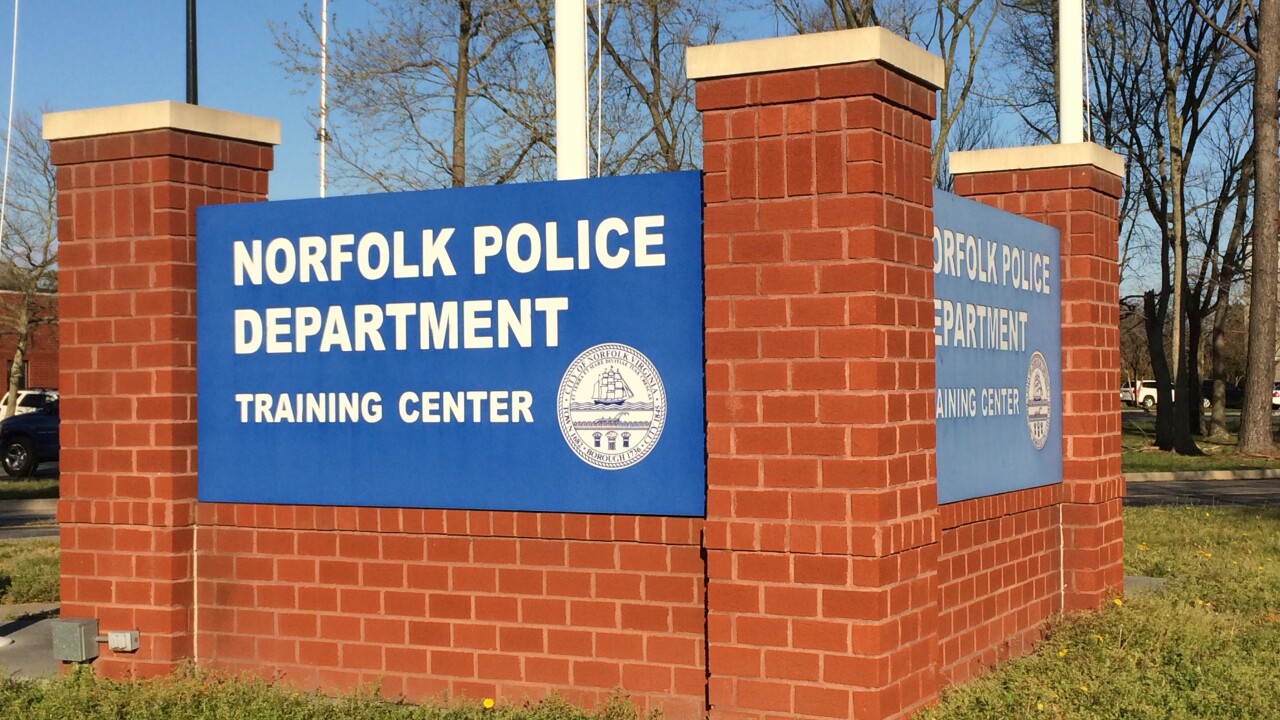 Norfolk, Va. - The Norfolk Police Department is opening an internal investigation after two of their officers shot and killed a 25-year-old woman waving a fake gun over the weekend.

"I want to say how sorry I am to the families of Chaz Hall, Tyre Privott and India Beaty," said Chief Michael Goldsmith, during a press conference on Monday. "We understand that these events affect the families, they certainly affect the department, and the affect the community at large.”

“If she were to walk in this room right now, she would light it up, because she is a very beautiful person," McKinley Beaty told NewsChannel 3 on Sunday. "She would come in and say, ‘Hey Pop, how you doing?’”

According to Norfolk police, officers with the narcotics division were conducting a surveillance operation in a parking lot located in the 9500 block of Shore Drive early Saturday morning. That is when police say they saw Beaty pointing a gun at an unarmed man.

Business owners say none of the businesses located in the shopping complex were involved in the shooting.

Police say the narcotics officers ordered everyone on the ground. Two males Beaty was with complied, but police say Beaty did not.

A spokesperson for the department says the officers were in plain clothes, but were wearing tactical raid vests with the word "police" on them, "in bold lettering."

"She turned on the officer, made a threatening motion with the weapon, and at that point our officers opened fire and ultimately killed Miss Beaty," said Goldsmith.

Officers were not wearing body cameras at the time of the shooting, because of the nature of their surveillance assignment.

Beaty's family told NewsChannel 3 that witnesses did not see the shooting in its entirety either, since they were down on the ground.

Police say they are not going to turn over their internal investigation to state police, however Beaty's family thinks they should.

"The officers say she waived a gun and pointed it at them. I know my daughter," said Beaty's father. "No. If she waived it, she was letting it go.”

According to Goldsmith, officers are trained to treat all weapons they encounter on the job as if they are real for safety purposes.