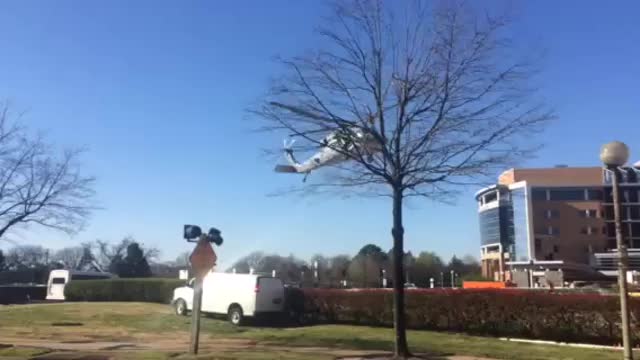 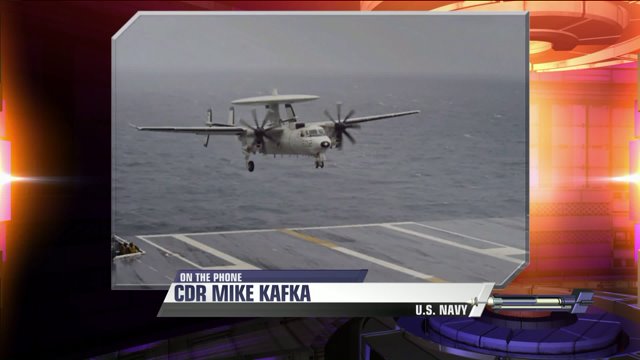 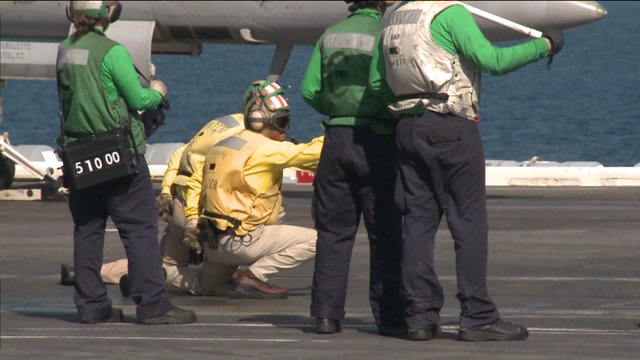 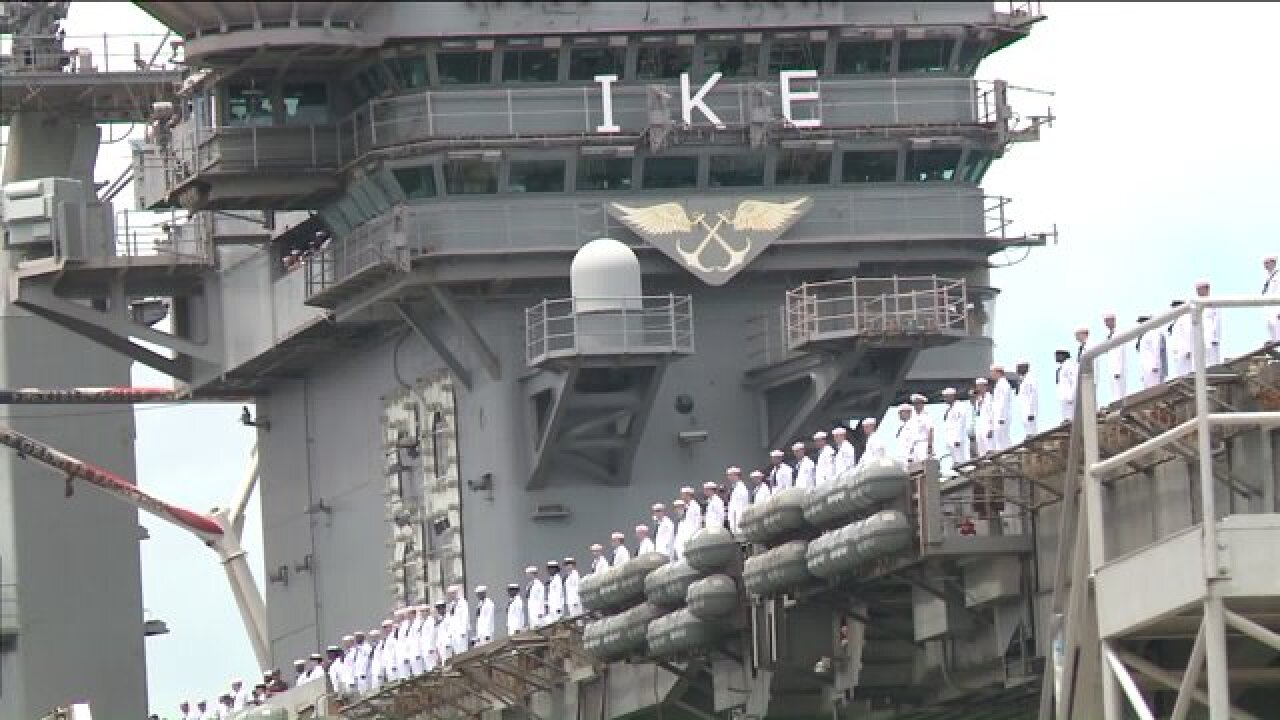 According to the Navy, an arresting gear parted during a routine landing by an E-2C Hawkeye aircraft.

The eight injured Sailors were working on the flight deck at the time of the incident.

The aircraft returned safely to its base at Norfolk Naval Station Chambers Field. The Navy says the aircraft does not appear to be damage and no aircrew members were injured.

The Eisenhower was 100 miles off of the coast at the time of the incident off the Virginia coast conducting carrier qualifications for Composite Training Unit and Joint Task Force Exercises to prepare for their upcoming deployment.

An investigation is underway to determine the cause of the incident.