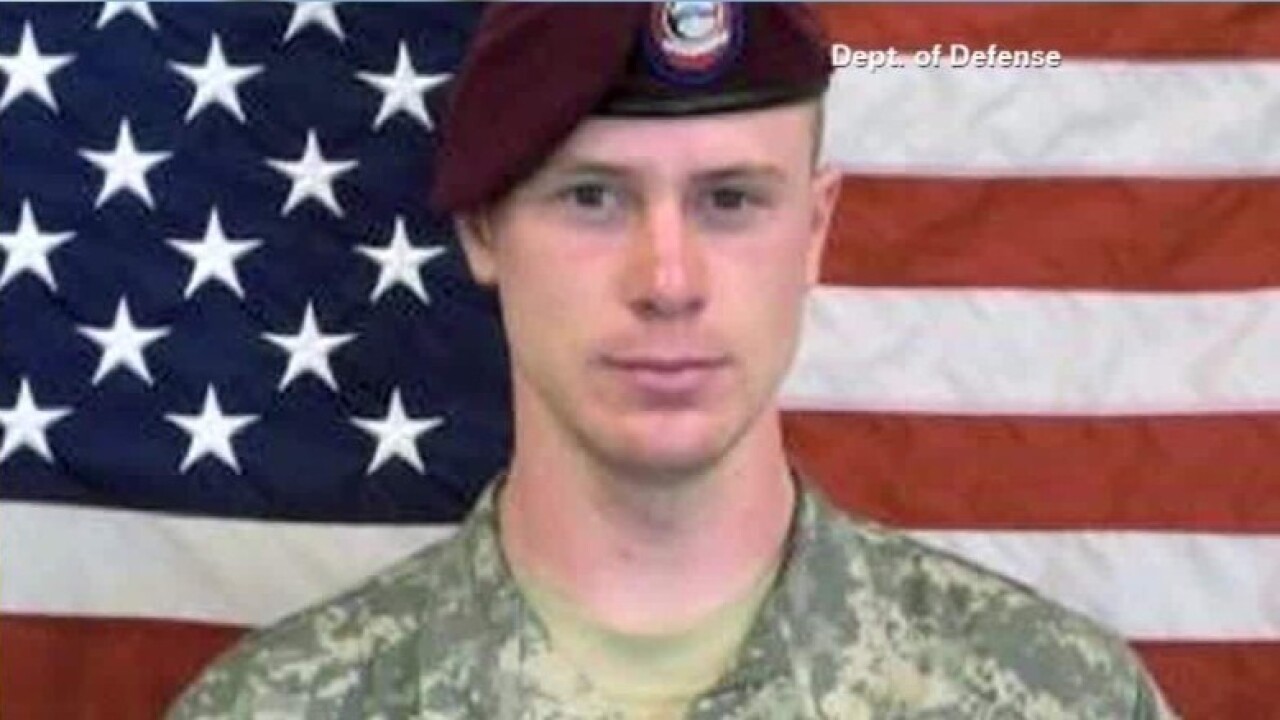 Army Sgt. Bowe Bergdahl, the U.S. soldier held captive by the Taliban for nearly five years, was diagnosed with schizotypal personality disorder upon his return to the United States, according to documents released by his defense team.

The diagnosis was included in a document dump orchestrated by his defense team, which has lobbied for the release of more information about him in order to educate the public about his case.

The website, called the “Bergdahl Docket,” includes hundreds of pages of documents.

“The Bergdahl Docket is simply a repository for case documents. It will not include commentary and there will be no provision for posts or comments by third parties,” it says on the site. “We hope it will be useful to the public and the news media.”

Bergdahl is facing a court-martial, charged with desertion and misbehavior before the enemy.

Army evaluation: He also has PTSD

According to an Army Sanity Board Evaluation, Bergdahl had schizotypal personality disorder “at the time of the alleged criminal conduct” and now also has post traumatic stress disorder.

Those with schizotypal personality disorder are “often described as odd or eccentric and usually have few, if any, close relationships,” according to the Mayo Clinic. “They generally don’t understand how relationships form or the impact of their behavior on others.”

Additionally, Bergdahl explains that his strict, home-schooled upbringing contributed to his anti-social tendencies. But he credits dance lessons with helping him develop relationships.

“One of the reasons why I was focusing on dancing was because that put me in an environment that forced me to actually interact on a social level that I was never used to,” he said. “Because growing up in the household that I grew up in girls didn’t exist to me until I turned 17 … I understood that I needed to work on that.”

Also among the documents is a 300-plus page transcript of Bergdahl’s preliminary hearing in which he explains why he left his post and walked off his base in Afghanistan.

This was revealed in the first episode of season two of the podcast “Serial,” which is focused on Bergdahl’s case. He said he was rebelling against “leadership failures” at his outpost and hoped his departure would provoke investigations by creating a crisis.

The documents included on the site were first distributed to PBS and The New York Times.