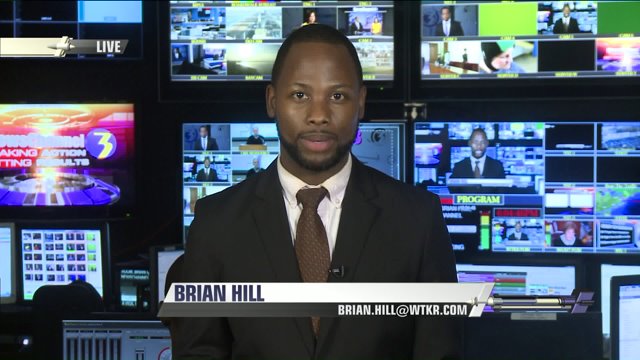 “I entirely beg you before the government of the DPR Korea for your forgiveness,” University of Virginia student Otto Warmbier explained. “Please! I made the worst mistake of my life!"

Warmbier`s tears and apology couldn`t persuade North Korea’s Supreme Court from letting him off. The court accused the 21-year-old of crimes against the state for trying to steal a banner from his hotel. Wednesday, he was sentenced to 15 years hard labor.

“This is a dictatorship using someone, a student, I`m sure, nothing to do with anything illegal as a political pawn,” Benowitz explained. “This is what north Korea does. They kidnap students.'

The 21 year old confessed after his arrest. A confession Benowitz says was likely forced

“North Korea is trying to emphasis, the key point, is that the US government motivated or manipulated Mr. Warmbier to commit this quote 'heinous' act. That just seems, to me, to be to be patently false,” Warmbier said.

Even though he was sentenced to 15 years, Benowitz says the chance of him doing that entire sentence is unlikely.

“He`s being used a political pawn by North Korea and that once negotiations take place between their government and ours, my guess is, he will be released in a time much shorter.'

Benowitz says Warmbiers' appeal prospects are grim because North Korea is a dictatorship. That's why he also advises limiting travel to the area.

Benowitz says the country is likely doing this for political advantages like trade concessions.