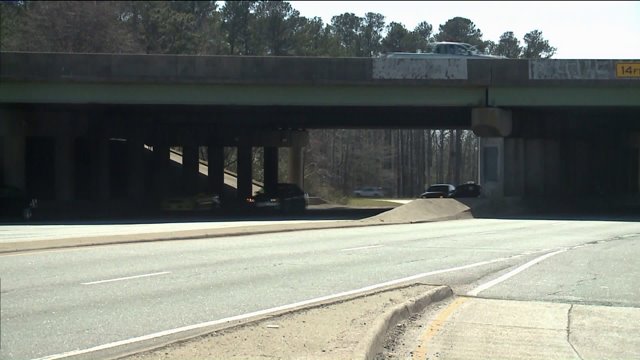 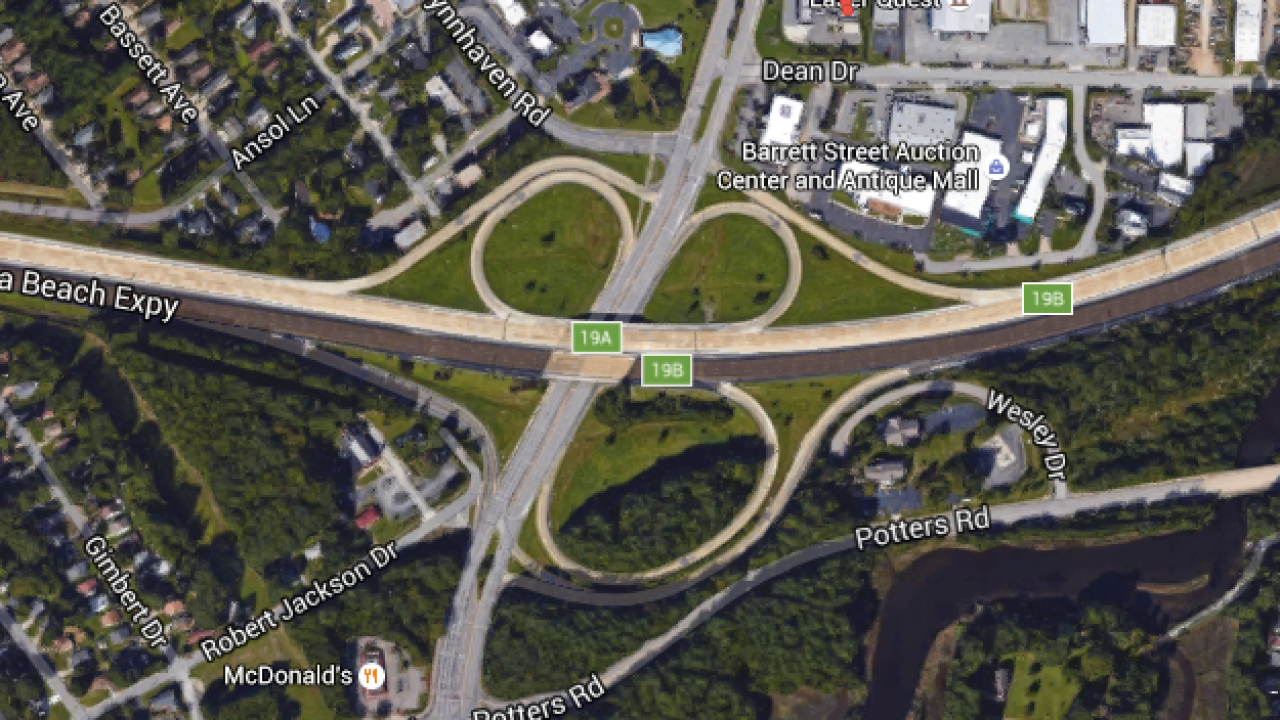 Virginia Beach, Va. - A bridge on Interstate 264 in Virginia Beach ranked at the top of a list of "structurally deficient" bridges in the state has been repaired. The I-264 overpass at Lynnhaven Parkway was ranked as the number one most traveled structurally deficient bridge in Virginia, according to a newly released report from the American Road and Transportation Builders Association.

The report pulled in data from 2015 and the good news is that four of the five Hampton Roads area bridges appearing on the list have already been repaired.

A bridge is deemed structurally deficient based on the National Bridge Inventory ratings scale.  Structurally Deficient status means the bridge deck, superstructure, substructure, or culvert is rated in "poor" condition. It does not mean the bridge is in imminent danger of failure or collapse.

The ARTBA report cites 2,574 fewer structurally deficient bridges in 2015 compared to the number in 2014.  There are still 58,500 bridges on the structurally deficient list. At the current pace of bridge investment, the report claims, it would take at least 21 years before all of these bridges could be replaced or upgraded.

While these bridges may not be imminently unsafe, the purpose of the report, the association said, is to help educate the public and policymakers that they have structural deficiencies that need repair.