Charges will not be filed in Virginia Beach officer-involved shooting 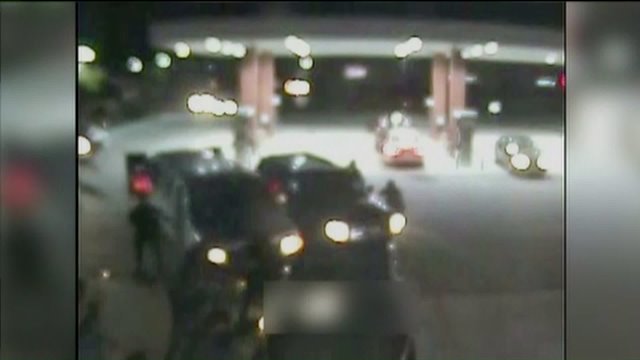 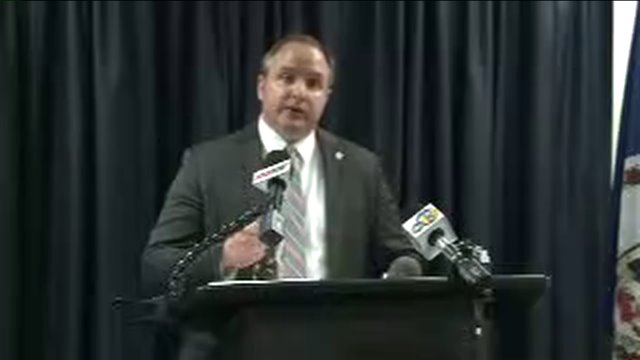 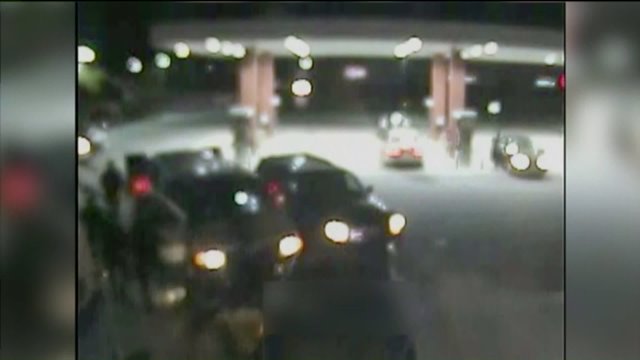 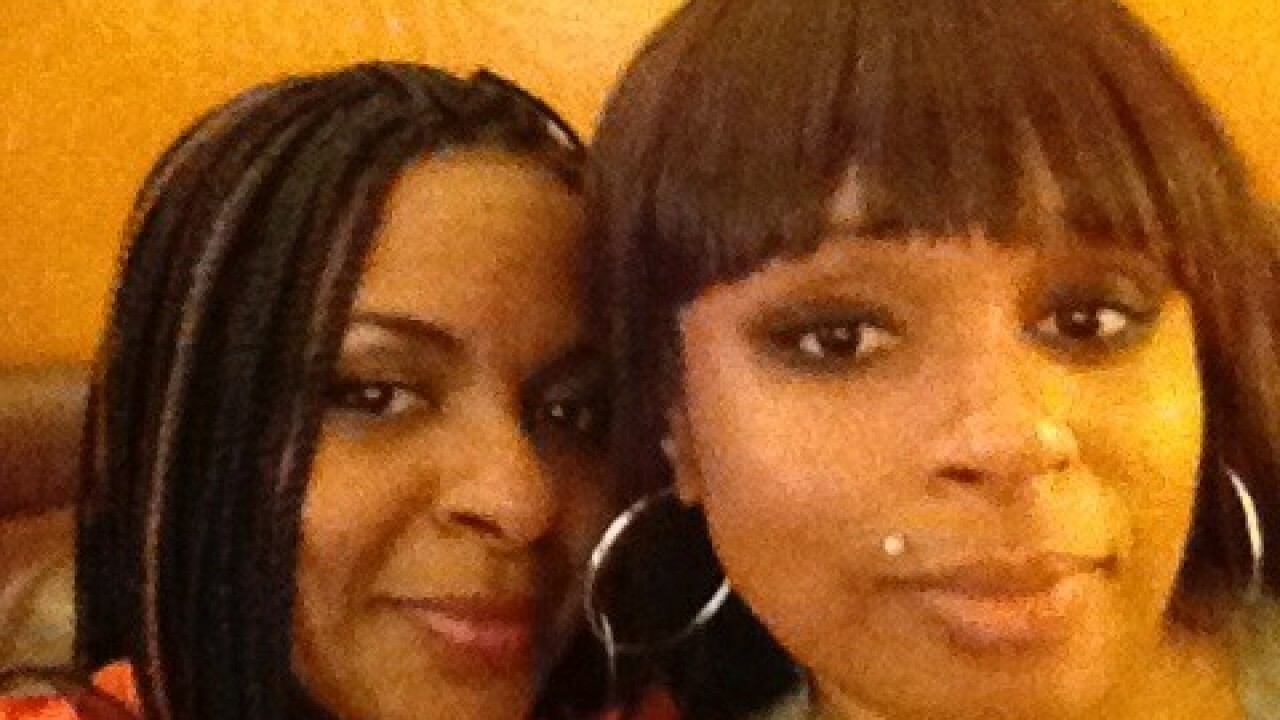 Virginia Beach, Va. - The Virginia Beach Commonwealth’s Attorney announced he will not be filing charges against the officers involved in the shooting deaths of India Kager and Angelo Perry Wednesday afternoon.

The Commonwealth's Attorney also released  surveillance video from the night of the shooting.

Kager was killed on September 5, 2015 in a 7-Eleven parking lot on Lynnhaven Parkway. Virginia Beach police officers were in a shootout with Angelo Perry, who was sitting in the passenger’s seat of Kager’s car.

"It was Mr. Perry who chose to change the circumstances of that night, when he opened fire on police," said Colin Stolle, the Commonwealth's Attorney. "I know you hear Perry fired four rounds and police 30. I don't find that excessive in any way."

Police were watching Perry because he was a suspect in two murders and a home invasion, according to Stolle. A confidential informant tripped off officers saying Perry was in town to make a hit on someone.

Detectives pinged his phone and undercover officers followed him throughout the beach. Kager began driving erratically and the couple ended up in the 7-Eleven parking lot off of Salem Road and Lynnhaven Parkway. The parking lot was about two miles from Perry's intended victim, according to Stolle. Officers decided then to try and take him into custody.

In the days after the shooting, Virginia Beach Police Chief Jim Cevera admitted Kager’s death was an accident. Stolle reaffirmed that on Tuesday. "There is no information that India Kager was participating in illegal activity," he said.

Kager’s mother, Gina Best, has been demanding answers since the shooting. Stolle said he spoke with her before releasing the findings to the media. "I was on the phone with Ms. Best and obviously she is not happy with my determination," said Stolle. "I tried to express my sincere apologies and my heart when out to her and her entire family on this."

NewsChannel 3 reached out to Best, but reporters haven't heard back.

Mother continues to fight for answers in daughter’s death