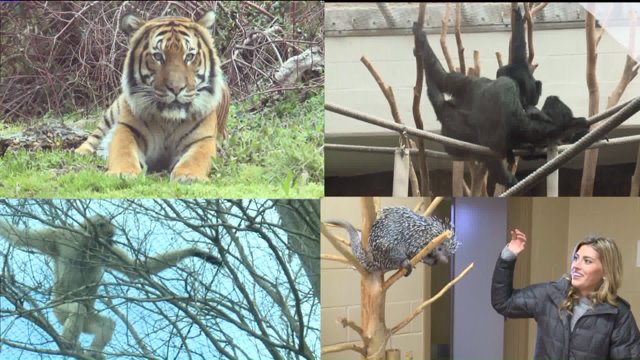 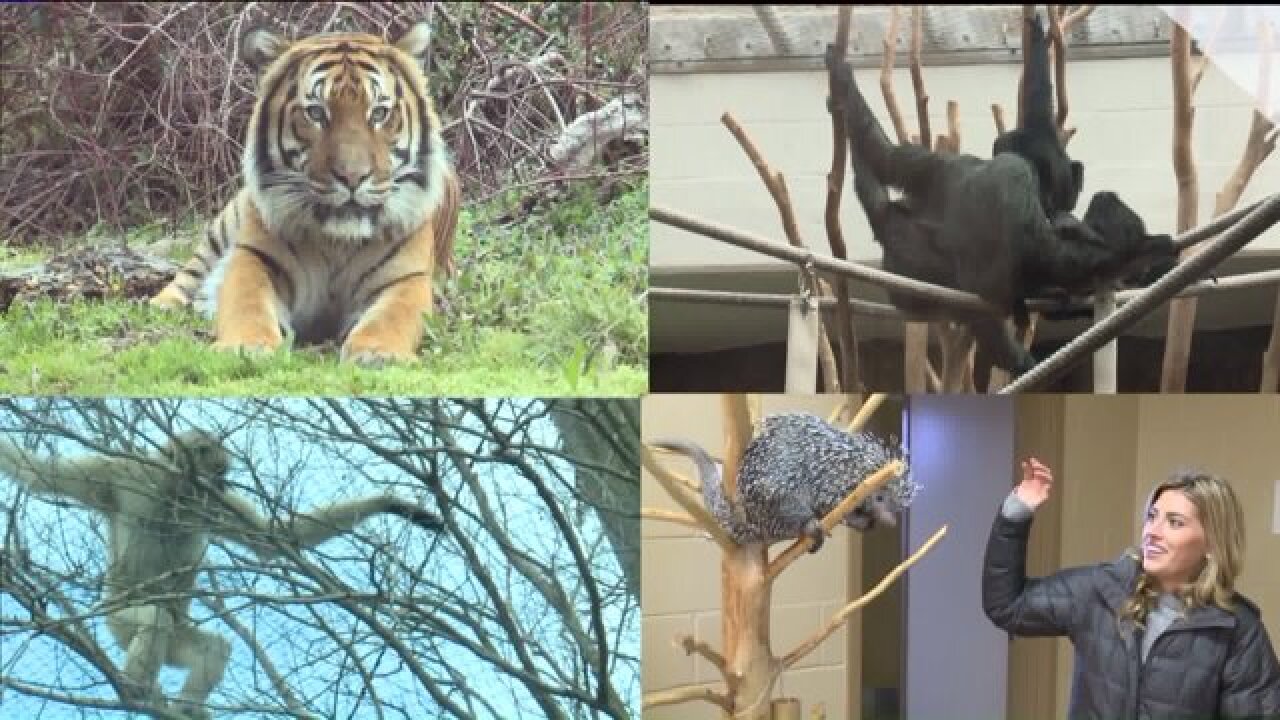 Norfolk, Va. - The Virginia Zoo just received a Quarter Century award for maintaining high standards of living for their animals for 25 years.

"Not many zoos get such an award," says Greg Bockheim, the Zoo's Executive Director. "So were happy to be one of the number one places in the country."

"It's quite an award meaning that we maintain the highest standards when it comes to animal medicine and husbandry, but not only those which are what people usually think of, but it also includes research and conservation," says Bockheim.

In January the zoo birthed two baby Malayan tigers as part of a Species Survival Plan.

There are only a few hundred Malayan tigers left in the world, and the Virginia Zoo is working to make sure they don't go extinct.

You can see the Tigers being hand fed twice a day at the zoo or you can watch them on the Virginia Zoo's website any time.