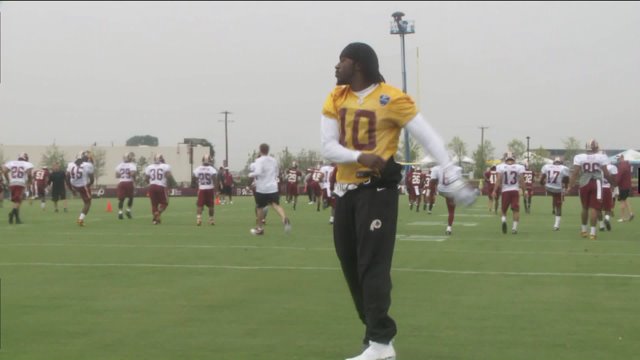 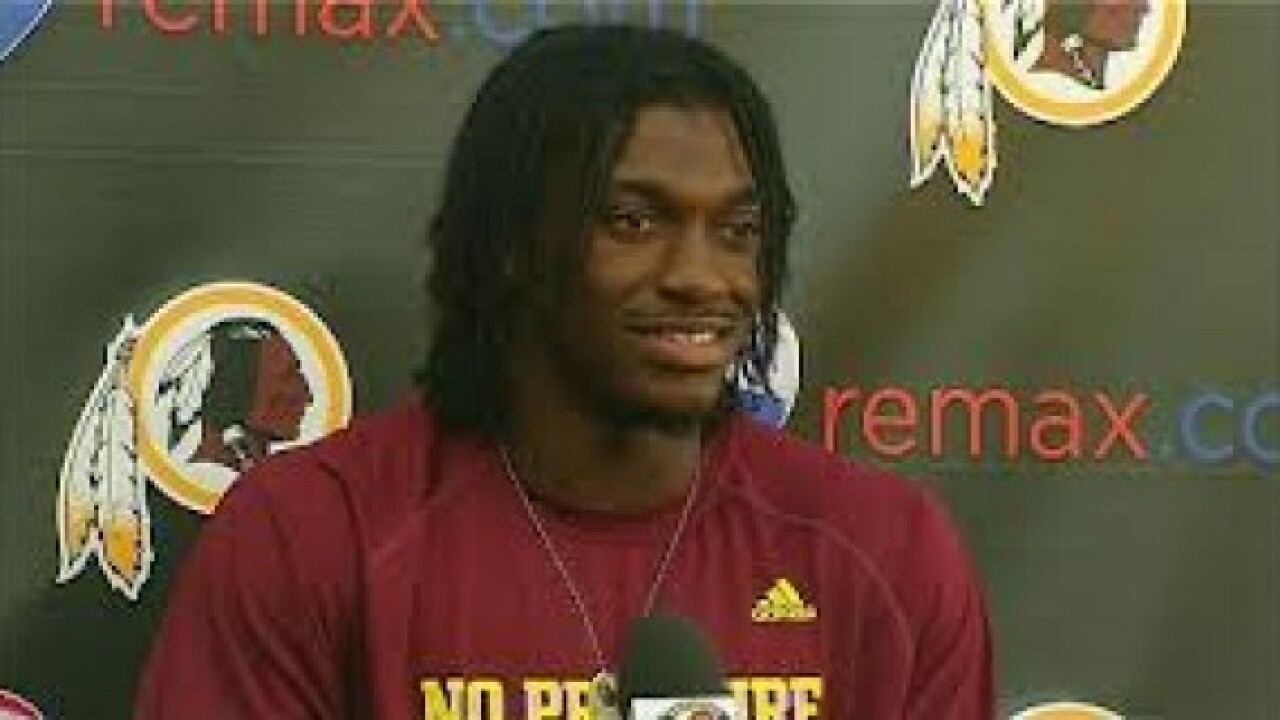 Griffin has been with the Redskins since the team drafted the Heisman winner as the No. 2 pick overall in the 2012 draft. Later that year, Griffin was selected as the 2012 NFL offensive player of the year.

After injuring his knee and later tearing his ACL, Griffin struggled to recover to his pre-injury level.

During the second preseason game of the 2015 season, Griffin suffered a concussion and was replaced by Kirk Cousins as starting quarterback. Griffin was only active for one game during the entire 2015 season.

Cousins went on to set several franchise quarterback records and lead the team to win the NFC East. Cousins has since signed his franchise tender to remain with the Redskins.

The Redskins have yet to officially confirm that RGIII was let go, but a tweet sent by RGIII thanking his fans shortly after the rumors started circulating seemed to confirm the release.

It was a blessing guys. I just want to say thank you. pic.twitter.com/wzHbsRMlhL