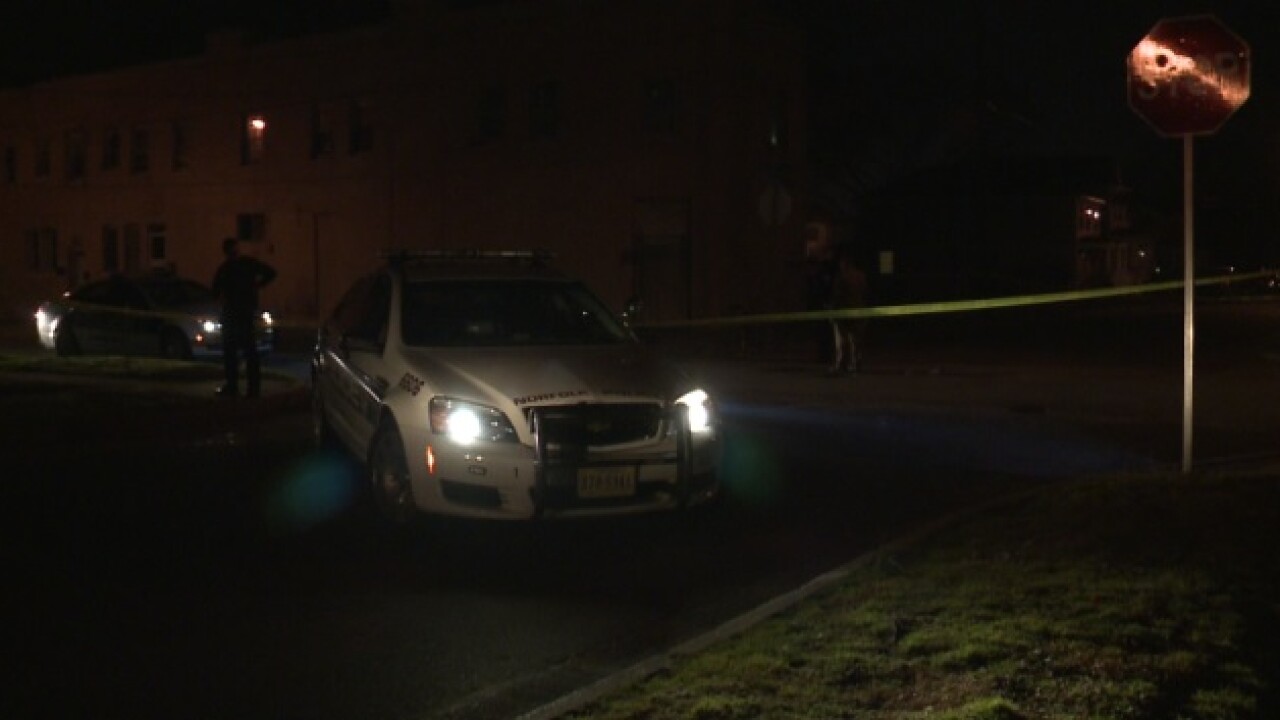 Norfolk Police say they were first called to the intersection of Pollard Street and Barre Street around 7:45 p.m. for a shooting.

A 16-year-old male victim was taken to Sentara Norfolk General Hospital with serious injuries. He is expected to recover.

Around 10 p.m., police were called to a separate shooting on Lead Street.

If you have any information that could help in the investigation, call Crime Line at 1-888-LOCK-U-UP.