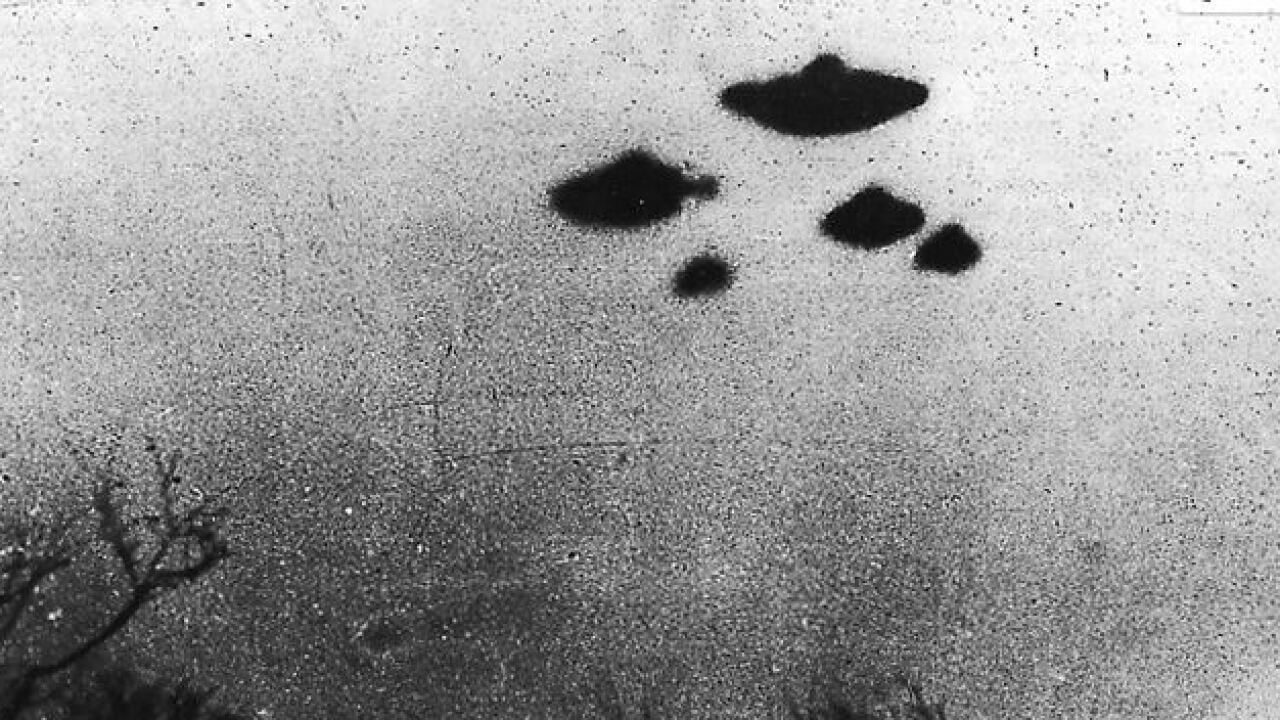 Have you ever wondered if there really are UFOs and other life forms?

Now the CIA has released their “x-files” for all to see online.

They released hundreds of documents about alleged UFOs and alien life forms according to fox8.com.

They started to document sightings all over the world after they were founded in 1947.

The CIA covered every continent including West Africa, East Germany, the United States and Spain.

The sightings were unsubstantiated but there are documents that show the government’s concern over high incidence of reported cases near atomic installations and strategic air command.