Clinton and Sanders would both beat Trump in a general election, new poll says 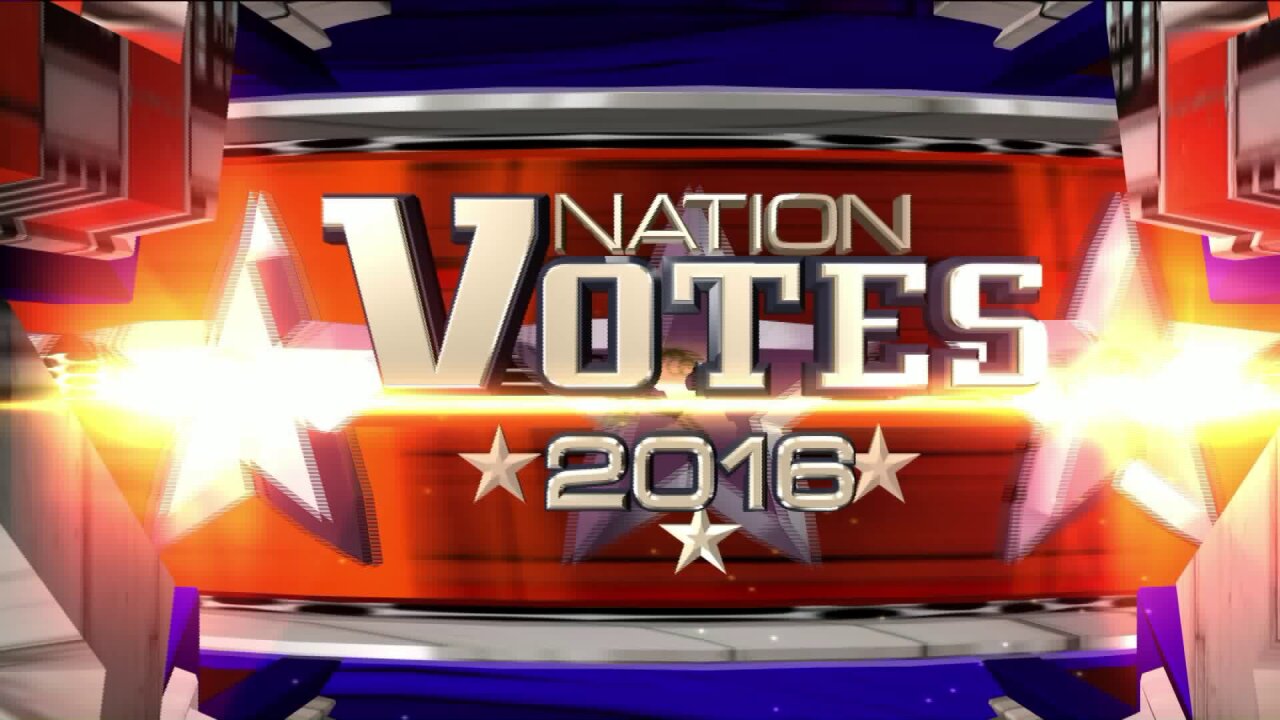 Sanders, who enjoys the most positive favorable rating of any presidential candidate in the field, according to the poll, tops all three Republicans by wide margins.