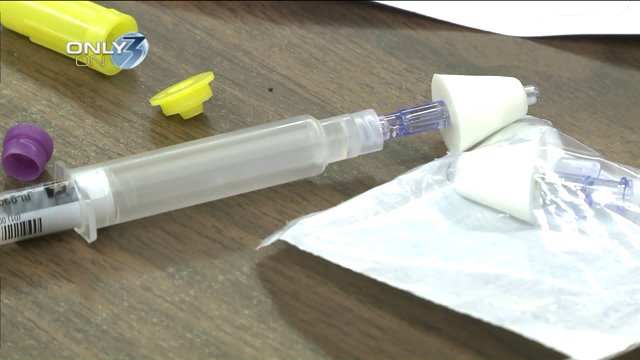 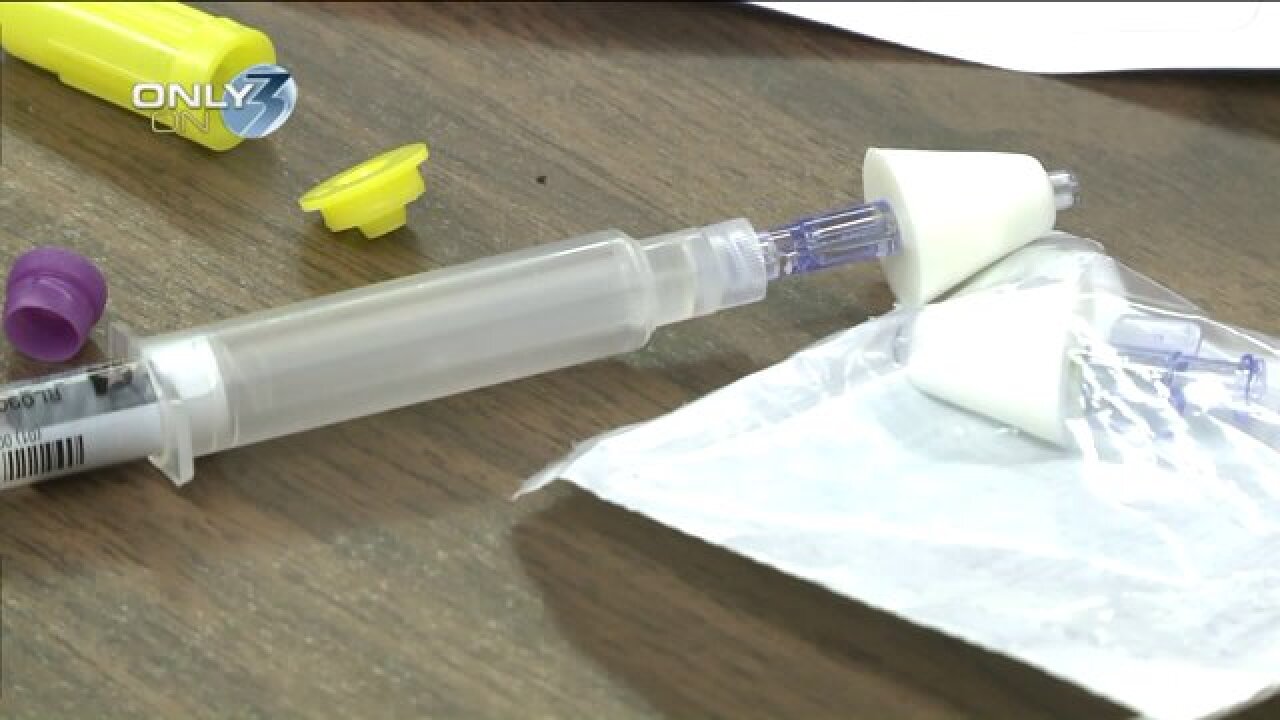 Virginia Beach, Va. - Too many people are dying because of heroin.

That's why the Virginia Beach Police Department is taking action.

Starting last week officers on the streets will have a device that could help someone stay alive in the event that they were overdosing from heroin.

Virginia Beach Police Sgt. Colin Elliot said, “If we can save one life than it's worth it.”

The hope of saving more lives is why Virginia Beach Police got 50 of new devices which have Naloxone inside, a medicine that can reverse the effects of an opioid overdose.

Virginia Beach Police Captain Theresa Orr said, “absolutely because of the rising number of people that are struggling with it and that have died."

More families in Virginia are feeling the effects of heroin addiction.

Police say those statistics are just the calls that involved police. It does not include cases where police are not involved.

Leaders with police department admit that having the devices will be a new challenge for officers.

“It does take us out of our role because typically when we respond to the scene where there are felony narcotics we are in the law-enforcement role but officers are very cognizant of the fact that our primary mission is to preserve life," said Captain Orr.

Virginia Beach Police said they are one of the only police agencies in the state training all of their officers.

They got 50 devices now and hope to get 100 more in the next few weeks.

Virginia Beach Police say they got grant money from the Virginia Department of Behavioral Health and Developmental Services to help cover the cost for the devices. They say they paid $2,300 dollars for the first 50 devices.

“He knows the problem, he sees the problem out there, he sees people dying and he wants to do something to try to combat that in our city,” said Sgt. Elliot.