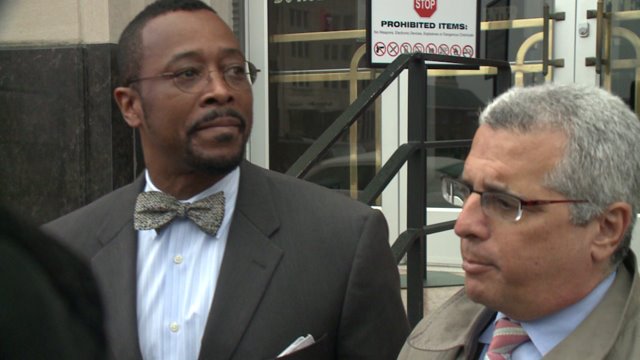 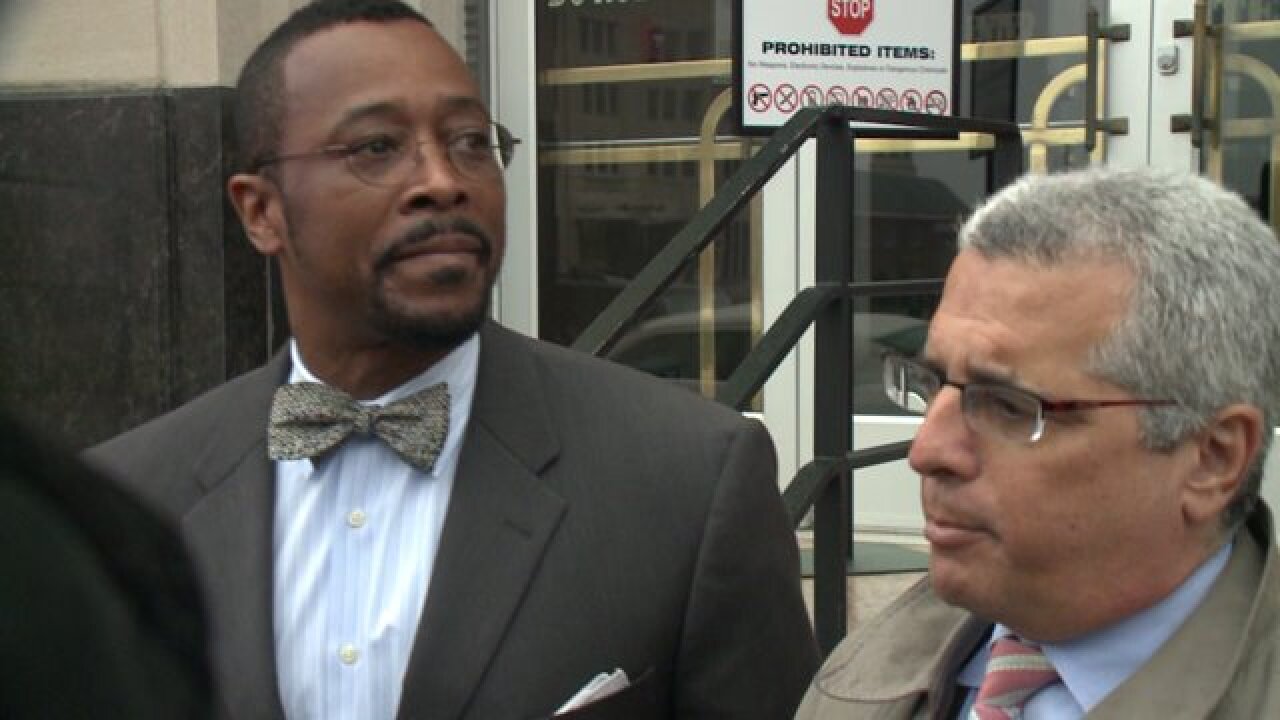 He`d like to have Burfoot`s political corruption trial moved until after the US Supreme Court hears former Governor Bob McDonnell's appeal.

Burfoot`s attorney is also looking to dismiss 6 of his total 8 charges.

Right now, he`s looking at several perjury charges, conspiracy to obtain property and conspiracy to defraud the people of Norfolk, among other charges.

The federal government is accusing him of using his position as a city official to make business deals. Prosecutors allege that he would get cash, car payments and even appliances along with other benefits for helping local businessmen.

The indictment states that he served as a silent partner for the now defunct group Tivest.

Some city leaders want him to step aside as treasurer as his legal matters play out.​

His lawyer told us no way.

His lawyer has already been denied once in court in an effort to get the trial date pushed back.

Right now the trial is scheduled for May 3rd.