Large crowd shows up at Norfolk Scope for Bernie Sanders: ‘It feels like things will actually change’ 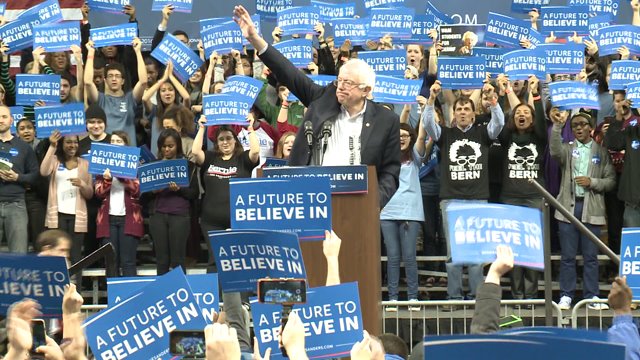 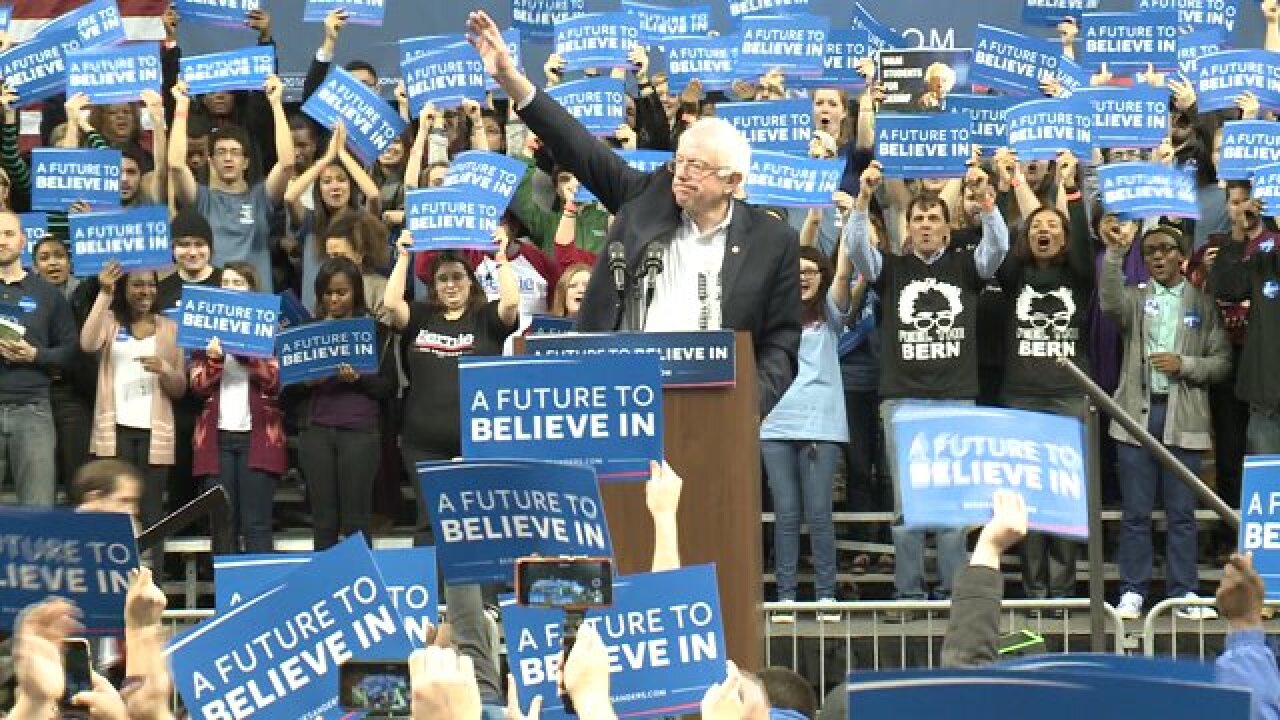 For an hour he spoke about a number of issues, including reforming the criminal justice system, providing free college tuition and wealth and income inequality.

"A sliver of our population now owns as much wealth as the bottom 90 percent," Sanders said.  "If I'm elected president, not only are we gonna talk about it, we're gonna do something about it."

He also spoke about what he called a "corrupt campaign finance system."

"I don't have millionaire donors, so we are able to listen to ordinary people," Sanders said.

It was a message that resonated with people at the event.

"It feels like things will actually change," said Zoe Colatarci, speaking after the rally.

"A lot of politicians, it seems like they're just trying to play to the crowd, but Bernie, it just seems like everything he says it comes straight from the heart, and that's really what's so inspiring about him," said Kasey Kennedy.

"He gives people that don't have a voice, he gives them a voice and he speaks for the minorities of the country, and I think that's why a lot of young people come out because they relate better," said Kristina Crockett.

In the latest poll from Christopher Newport University Clinton was comfortably ahead of Sanders in Virginia, but it all comes down to next Tuesday, March 1 when the Commonwealth holds its primary.