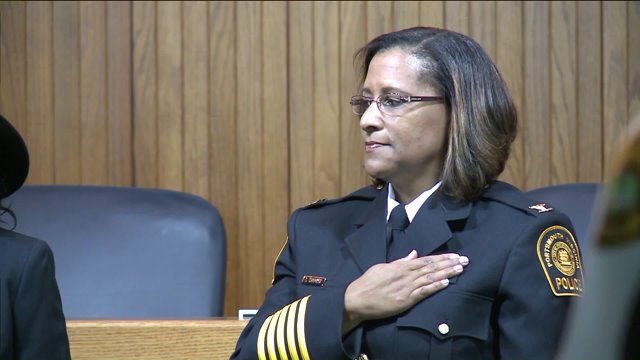 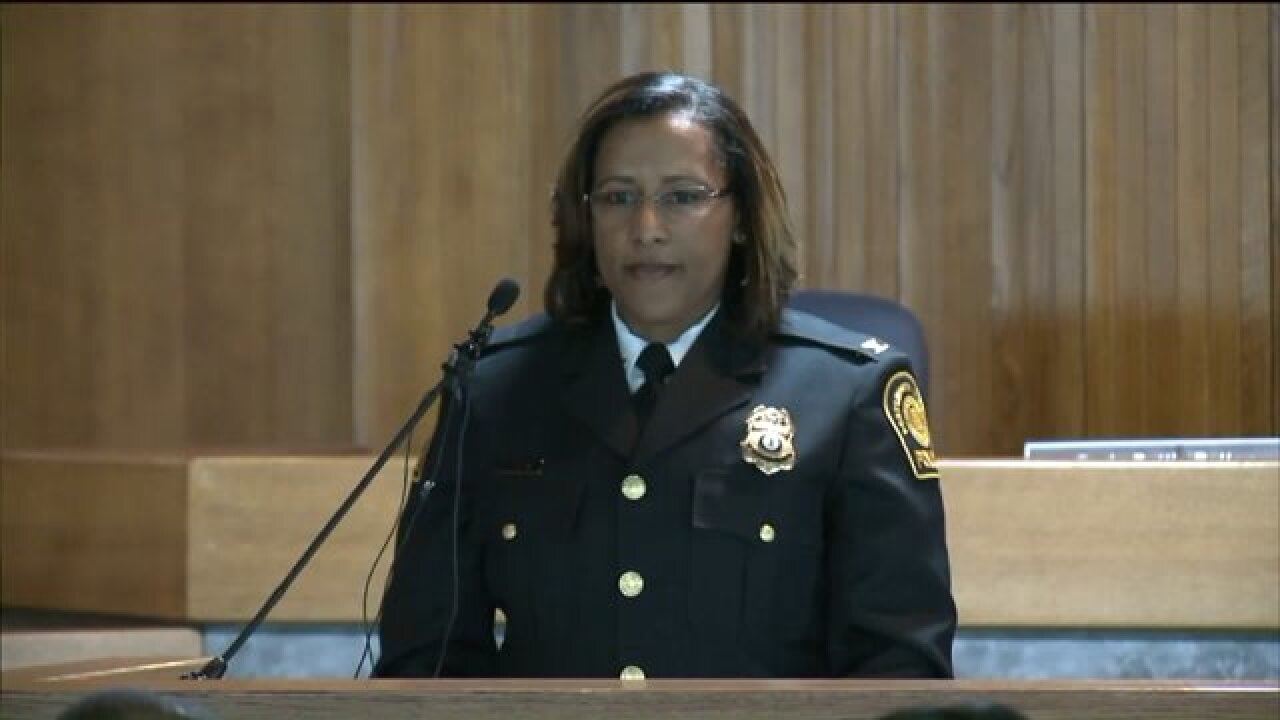 Portsmouth, Va. - The City of Portsmouth has a new police chief and she's the first African-American woman who has been appointed to the position.

Tonya D. Chapman was sworn in as Chief of Police on Monday morning. She had most recently served as the Deputy Secretary of Public Safety and Homeland Security for the Commonwealth of Virginia.

In her swearing-in speech, Chief Chapman said Portsmouth Police officers will be held to the highest ethical standards.

William Chapman's family had a peaceful protest and walked from the Portsmouth City Courthouse to Portsmouth City Hall on Monday morning. They said they wanted to welcome the new chief and also ask for change in the department.

NewsChannel 3 asked the Chief Chapman about their concerns.

"I was not here when it happened so I can't say what those changes need to be. I certainly am open to meeting with the family and seeing what their issues or the changes they'd like to see done," she says.