Mother continues to fight for answers in daughter’s death 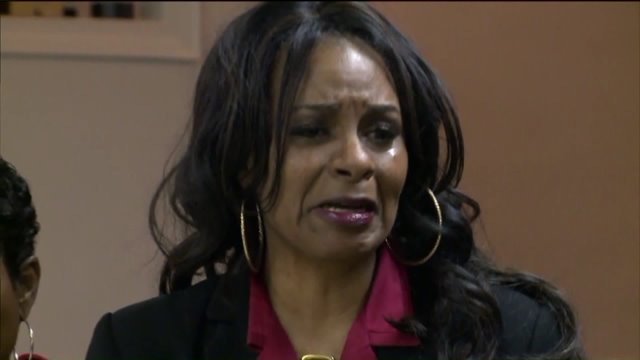 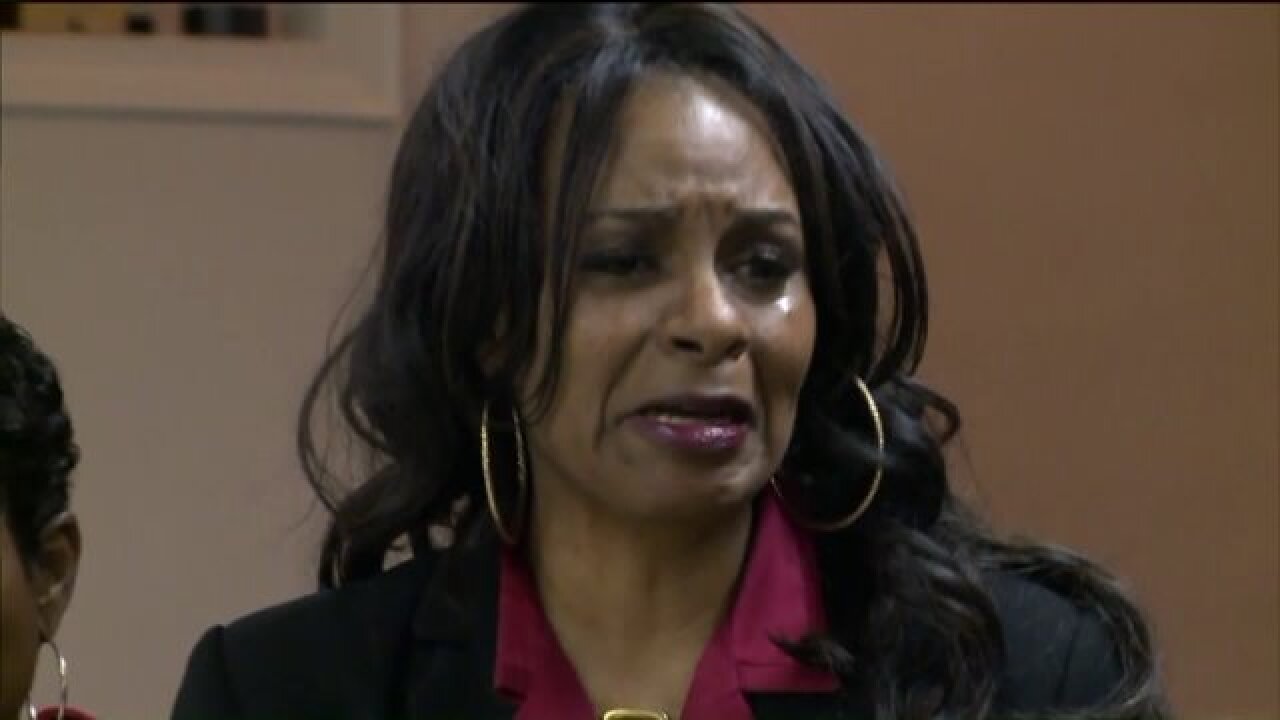 Virginia Beach, Va. -  The mother of a 27-year-old woman caught in the crossfire of a Virginia Beach officer-involved shooting held a demonstration to get justice for her daughter on Friday.

The demonstration was held at Enoch Baptist Church at 9:00 a.m.

Gina Best, Kager's mother, also went to the Virginia Beach courthouse Friday afternoon to try to meet with the Commonwealth's Attorney. Best says she wants to see the video from the 7-Eleven that recorded her daughter's death.

We're told Commonwealth's Attorney isn't here. Spokeswoman says he would not meet with her anyways w/o her attorney present

Kager was killed back in September, shot by Virginia Beach police officers who were caught in a shootout with Angelo Perry.  A man who was sitting in the passenger's seat of Kager's car, whom police were watching and say was a person of interest in a murder case.

34 rounds were exchanged, one of the bullets narrowly missing an officer, others hitting both Perry and Kager killing them both. Inside the car was their infant son - uninjured.Virginia Beach police say Perry was armed with two guns, one of them a semi-automatic, and fired first.

In the days after the shooting, Virginia Beach Police Chief Jim Cervera admitted Kager's death was an accident.

"It was accidental. It was not intended," Cervera said in a news conference. "But they were right on top of each other as he was firing his weapon."

Best is demanding answers. She wants the officer's names to be released and is hoping a special prosecutor in the case will be appointed.

According to Virginia Beach police spokesperson, the four officers involved in the shooting are all still on administrative leave and for safety purposes they will not be releasing the names - saying it's up to the Commonwealth's Attorney's office.

NewsChannel 3 reached out to a spokesperson with the Commonwealth's Attorney's office, Macie Allen,  who says their criminal investigation to see if the officers should be charged criminally isn't over, and because of that she can't comment.

Allen adds they are still waiting on state lab results to get an enhanced look at the surveillance video of that night. She also says once their criminal investigation is wrapped up, the names of the officers involved will most likely be released.

The Commonwealth's Attorney is also the one who decides if a special prosecutor should be brought in to review cases. In this case, one has not and will not be appointed if they decide to move forward with criminal charges.