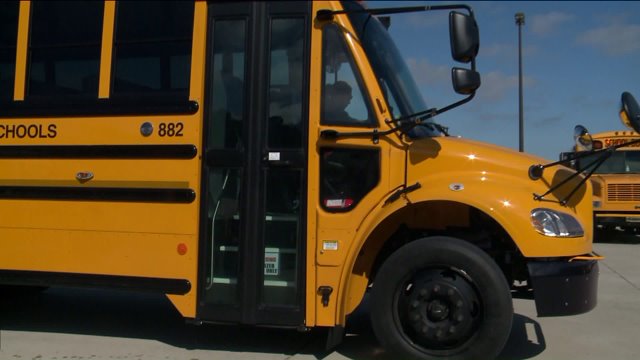 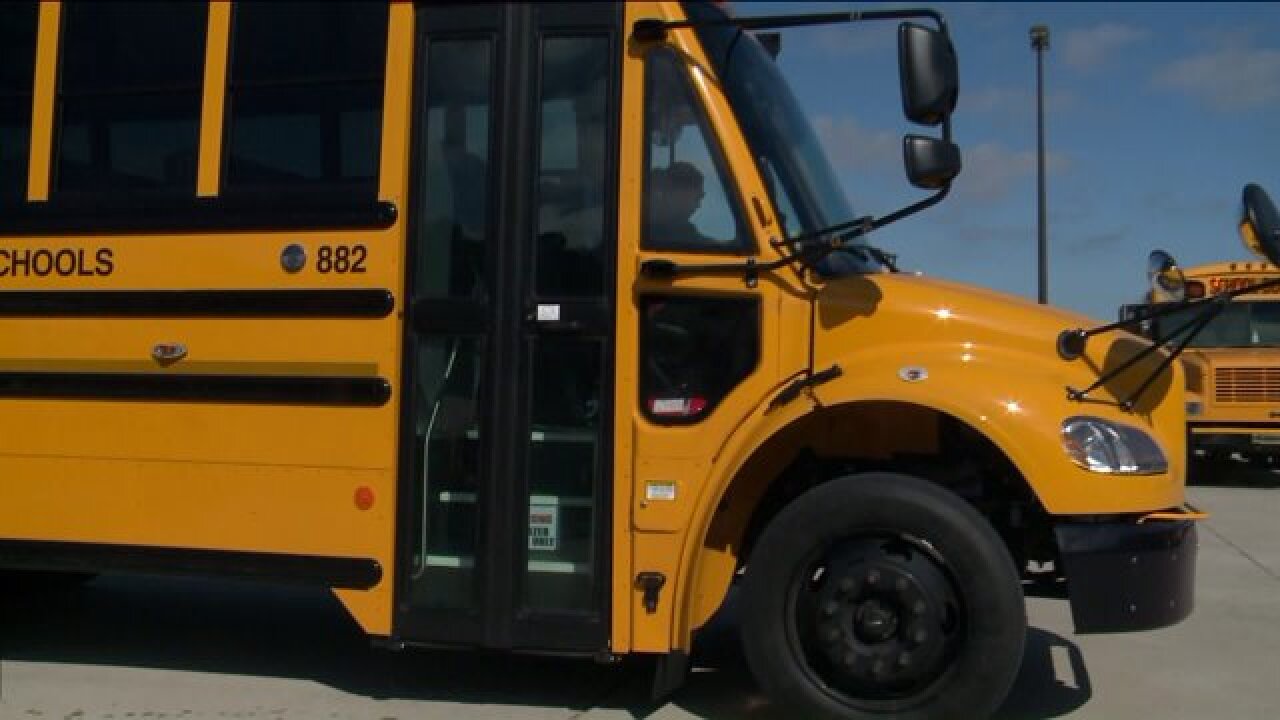 In the last 10 days police say they have been called to deal with three separate situations on school buses in three different cities.

On February 8th Portsmouth Police said two girls on their way to Douglass Park Elementary got into a fight on the bus.

The driver, who’s in his 60’s, tried to break it up and he was hurt, according to police.

February 11th a 14 year old girl attacked a school bus driver in Hampton, according to police.  They say that driver was taken to the hospital but expected to be okay.

Then Wednesday Virginia Beach Police said were called to the 900 block of Caribe Place at 9 am.

Police said there’s been an ongoing dispute between a child’s relative and the bus driver.  They say the person is accused of poking the bus driver in the nose with her finger.  No one was arrested and no one was hurt, according to police.

NewsChannel 3 asked what is the protocol to protect drivers.

Hampton School District officials said the student involved in their most recent situation was disciplined but declined to say how – but did offer this statement:

"In an effort to ensure the safety of our students and staff members, the Hampton School Division expects students to behave appropriately on our school buses. The behavior of this student is unacceptable and the Division will discipline the student according to the HCS Right's and Responsibilities Handbook. We are also following up on the condition of our bus driver to offer our continued support."

We recently told you how Virginia Beach School District is in desperate need of more school bus drivers.  Virginia Beach Transportation leaders said although at times it can be challenging – they say there are many rewards.

Virginia Beach Transportation Director Jay Cotthaus said, “There is a special reward you get from working with children…They are not just bus drivers they are ambassadors to the school system.  They are the first person that child sees in the morning and the last in the afternoon.”

The Virginia Beach School District spokesperson said they have no comment about what happened and could not provide NewsChannel 3  with the ways in which they keep their drivers safe.

We reached out to Portsmouth and we are waiting to hear back from them.