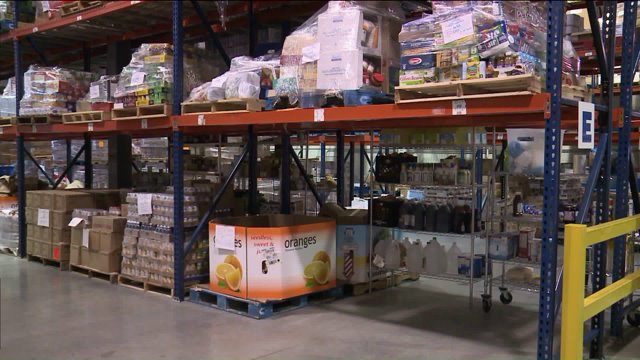 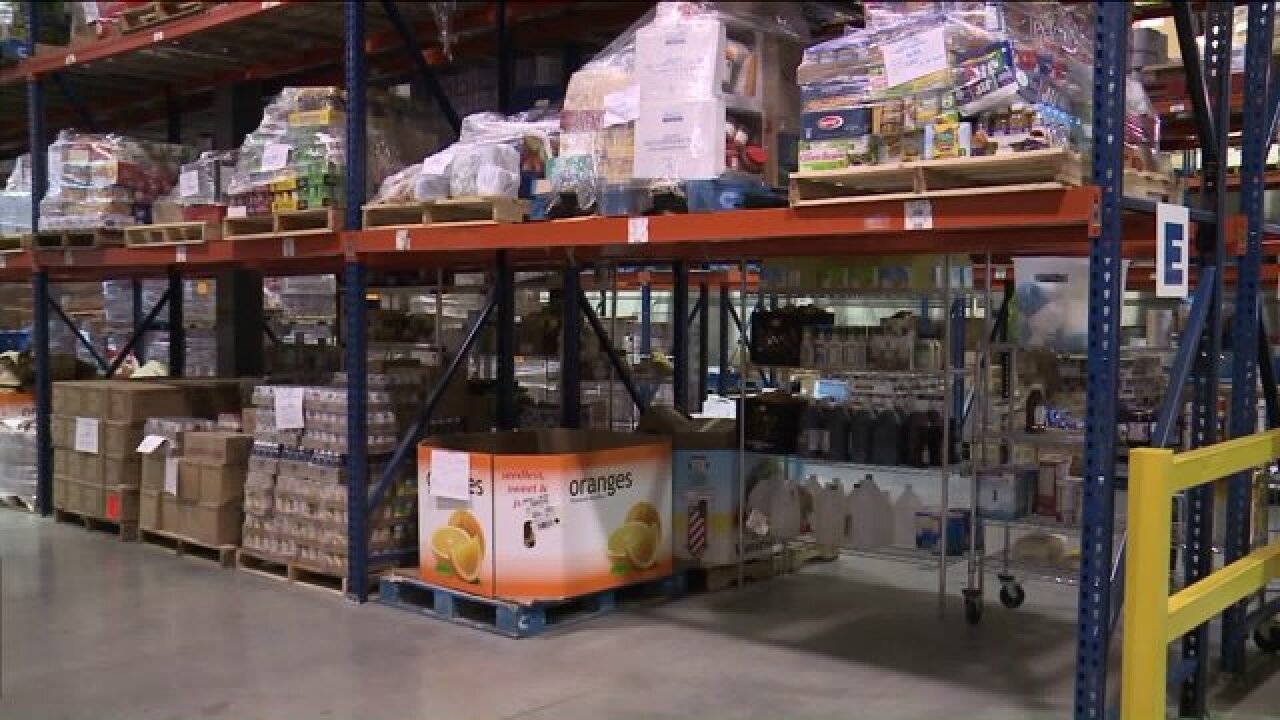 Newport News, Va. - Hundreds of Newport News Shipyard employees were laid off this month. The United Steelworkers Local 8888 has partnered with the Foodbank of Southeast Virginia and the Virginia Peninsula Foodbank to assist its members who are now out of work.

"The hope is to give them enough food for them to get through several meals for several days so that they don’t have to worry about food costs and things like that," says Michele Benson, the Chief Development Officer at Virginia Peninsula Foodbank. "Anytime you’re laid off you have other bills that you have to worry about and we're trying to take away that worry for their food."

The union made two $1,500 donations to the area foodbanks to fund a food distribution to help the families put food on the table during this difficult time.

"Anytime we get donations, we can take a dollar and turn it into 6 to 8 dollars worth of food," say Benson.

Thursday there is a mobile food distribution from 1:30 p.m. to 3:30 p.m. at the Ironworkers Local 79 Union Hall in Norfolk. There is another distribution in Newport News at the USW Local 8888 Union Hall on February 24 from 10 a.m. to 3 p.m.

The distributions will be drive-thru style, with union members being able to drive through the locations, grab their bags, and be on their way.

If you would like to volunteer or donate to the Foodbank of Southeastern Virginia or the Virginia Peninsula Foodbank, check out their websites.