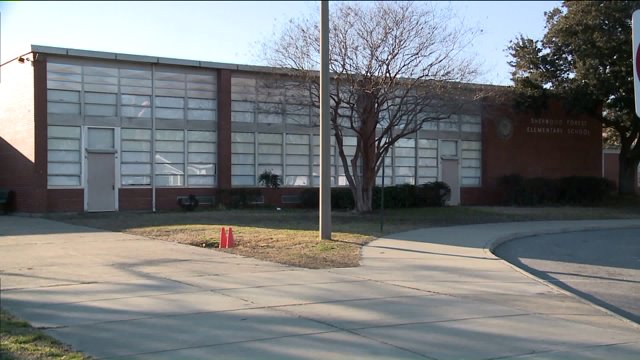 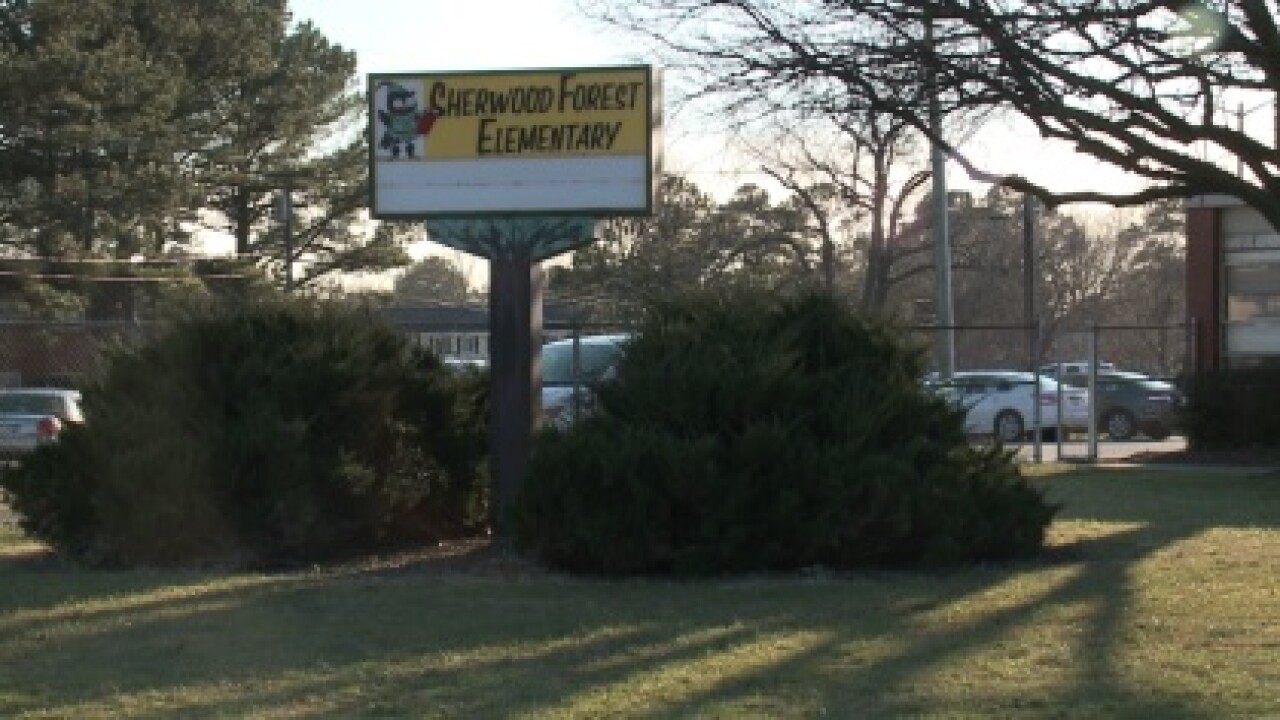 Norfolk, Va. - Sherwood Forest Elementary School was cleared by police on Wednesday after an hour of investigating what they called an unfounded bomb threat; however, some parents are still not relieved.

"It's a bomb threat. Why is my 5-year-old and all the other students still in the school?" says Katherine O'Carroll, mother of a Sherwood Forest kindergartener.

O'Carroll showed NewsChannel 3 a letter sent home with students that stated Sherwood Forest was temporarily placed on lockdown until they got clearance from police.

"If it was a shooting or a threat of that nature, please keep my daughter in the classroom. But if it was a bomb threat, you just put my daughter and all of the other children at risk by keeping them in the buildings," says O'Carroll.

A spokeswoman for Norfolk Public Schools says they did call, e-mail, and text message parents about the incident, in addition to sending a letter home.

However, some parents say they had no idea about what happened until they saw the letter.

"When I went to go pick my daughter up, she says, 'Mommy we had a lockdown.' I was like OK, a drill? Then I read the piece of paper," says Monica Flakes, a parent of a second grader. "I was like OK, that's nice to know."

Julian Williamson, Battalion Chief for Norfolk Fire-Rescue, says they usually advise the school on whether to lockdown or evacuate based on the nature and level of the threat.

He says all threats are taken very seriously, but some threat investigations can happen without affecting the learning day for students.

While the Norfolk Bomb Squad searched in and out of the school and found nothing, according to police, the incident is still under investigation by the Fire Marshal's Office.

"I trust that they did what they feel was best for my child," says Angela Kemp.

While some parents still have full faith in the school, O'Carroll says she is hoping they can get her trust back.

"Don't put my child in the school if there was a bomb threat, just let me know what's going on, better communication."