3-year-old accidentally shoots himself in Suffolk; flown to hospital 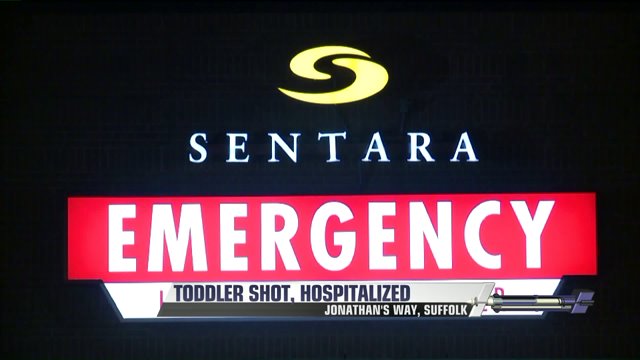 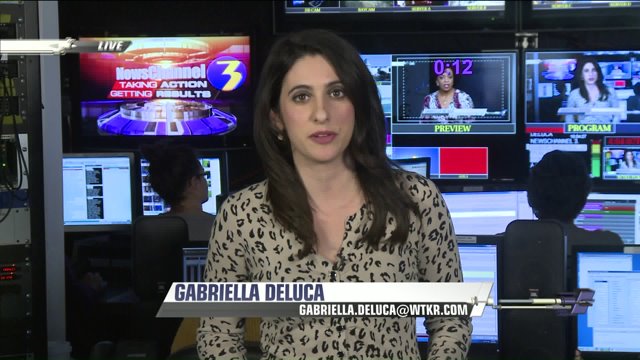 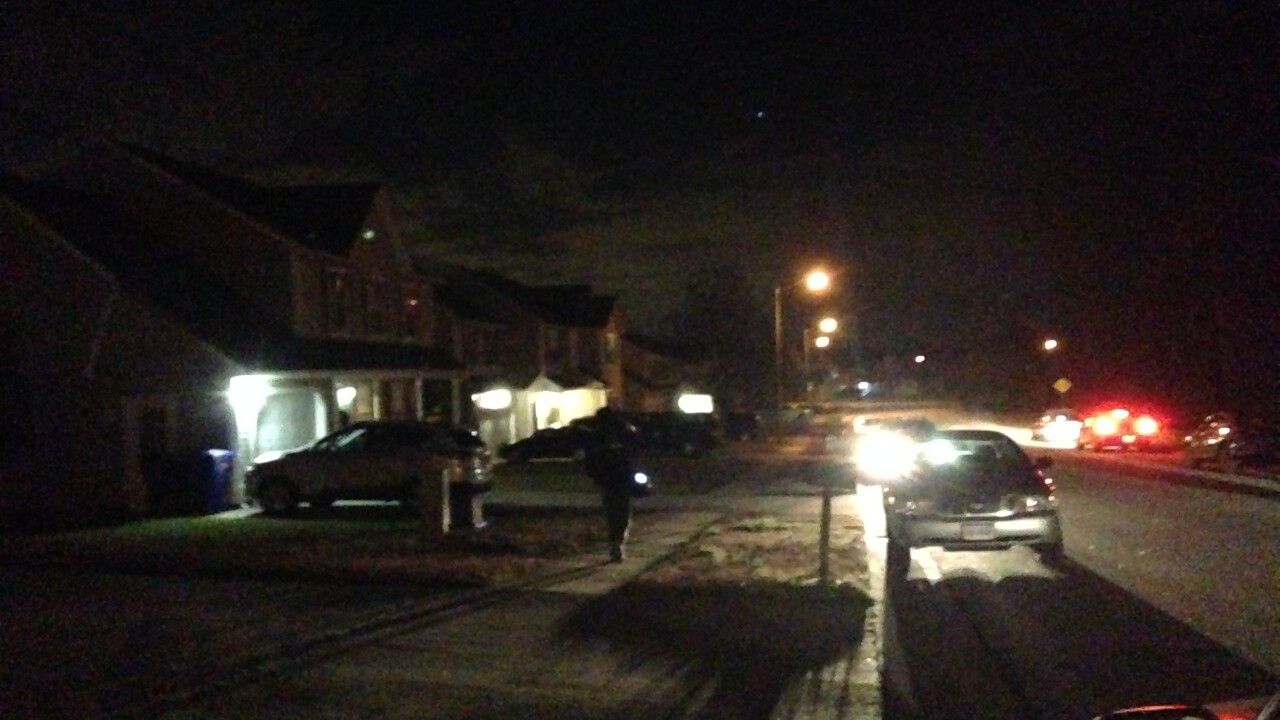 Suffolk, Va. - A 3-year-old boy was involved in an accidental shooting in Suffolk and remains hospitalized.

The shooting happened in the 200 block of Jonathans Way in the Applewood Farms neighborhood.

Police were notified at 7:34 p.m. on Wednesday night.

Investigators say the boy found a handgun that was kept in the home and accidentally shot himself in the upper shoulder. The boy's mother and a 2-year-old child were home when the incident occurred.

The child was treated by Suffolk Fire and Rescue crews and then airlifted to Sentara Norfolk General for treatment of non-life threatening injuries. He is now at the Children's Hospital of the King's Daughters.

The investigation remains ongoing at this time and charges are pending.