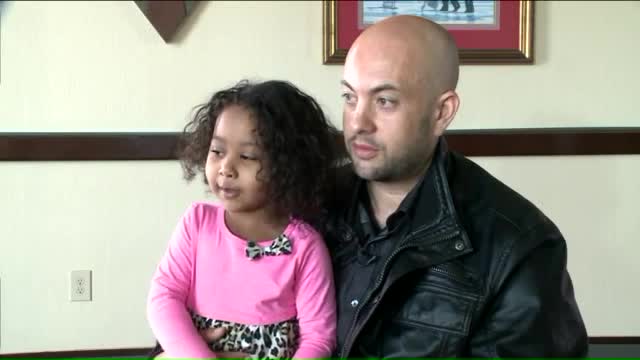 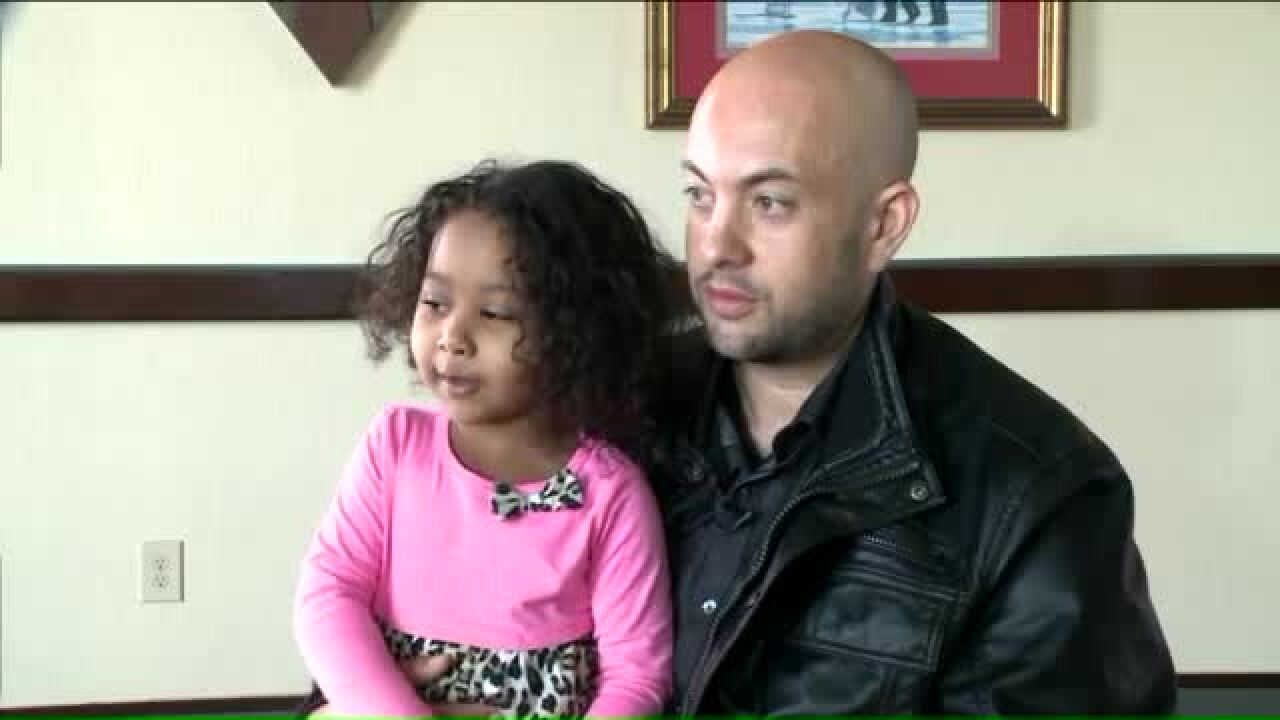 “It all started when I was trapped in the corporate world, hating my life. I posted a vine, then I realized, there are other people liking my stuff,” said Lakota Kornfeld, a big user of the entertainment network, Vine. Kornfeld says his future on Vine changed the moment he recreated a scene from the movie Lion King with his 3-year-old daughter, Lili.

“That brought me into 200,000 followers and it kept going and going,” Kornfeld said.

“The second I started seeing money from Vine, I was like ‘I’m going to do this now’ and I did make a good deal of money,” Kornfeld said.

Social media has helped kick start the careers of some big names.

Many people know the story of how singer Justin Bieber got his start making videos on YouTube. Makeup artist Michelle Phan also became a YouTube star.

The challenge with Vine is users only have six seconds to stand out in creative looping videos.

In the Vine world, he’s made it, big. He has more than 3.7 million followers and 2 billion loops, not to mention his massive following on Instagram and Facebook.

The 27-year-old tells NewsChannel 3 he makes a six-figure salary off of Vine videos.

Companies reach out to Gregg to create videos for their products.

“I do brand placements in my videos and promote different brands in which they pay me for,” Gregg said.

Aspiring social media star Jamie Broadnax is making her mark on Twitter. She’s the mastermind behind Black Girl Nerds, which has more than 58,000 followers.

“It's an online community for black women, women of color to embrace their eccentricities and women who are self-identified as nerds and geeks,” Broadnax said.

She’s been at this for four years and is constantly trying to grow her following.

But she still has a full-time day job.

“I think I definitely have the ability to make this full time,” she said.

Kornfeld and Gregg say the key to social media success is passion, creativity and consistency.

And you must interact with your followers.

“I spend at least an hour a day replying to fans,” Kornfeld said.

“I probably still do 30 hours a week toward social media,” Gregg said.

Both Vine users say the hard work is paying off.

“Right now, I’m producing a film which I’m writing and starring in. The opportunity came from my presence on social media,” Gregg said.

Kornfeld is now the Vice President of Marketing for an app company and he found his future wife! His fiancé saw one of his Vines, they started chatting and the rest is history.