What ever happened to Presidents Park? 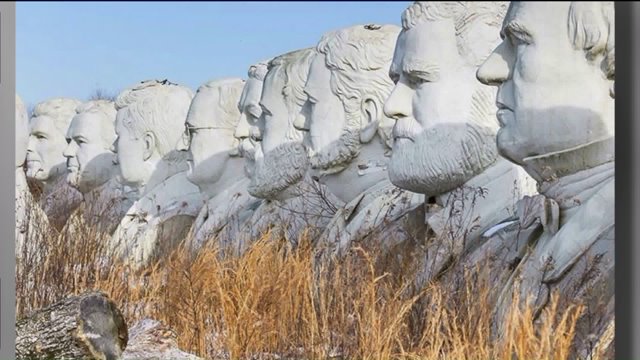 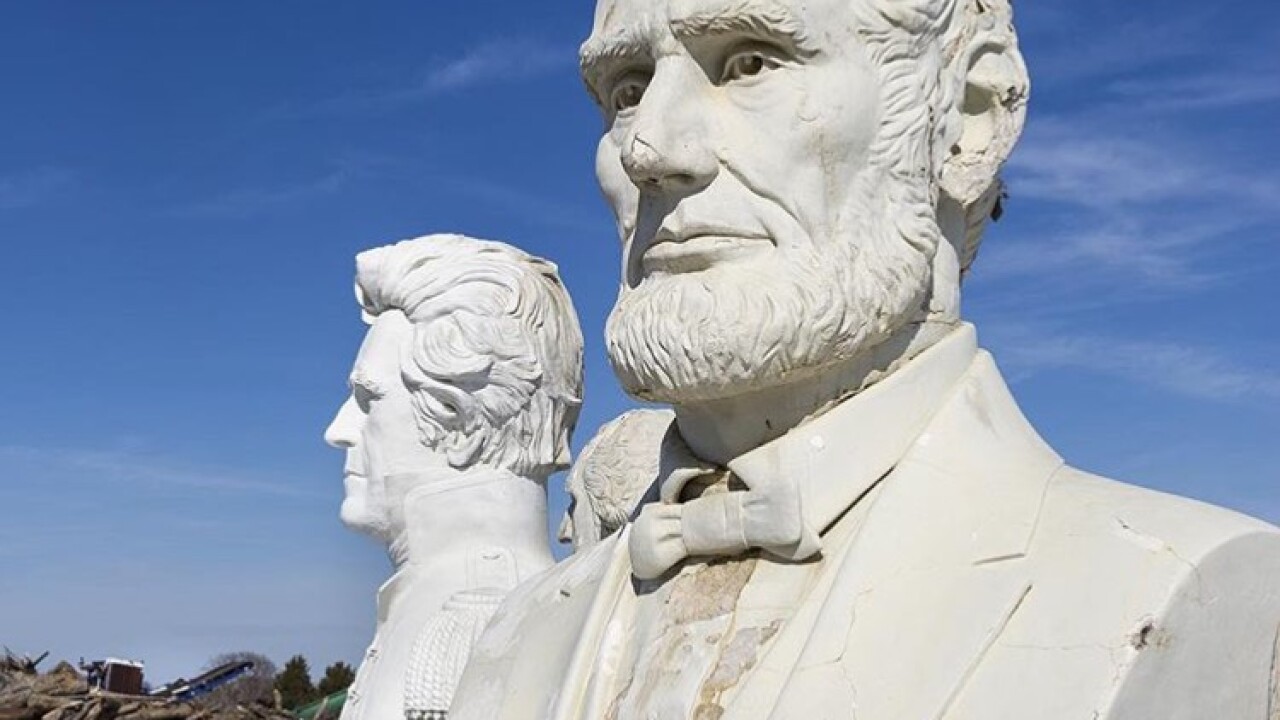 CROAKER, Va. — They were supposed to be an attraction that drew history buffs and Williamsburg tourists to Presidents Park near Water Country USA. But, the giant busts that depicted the presidents of the United States never did draw the crowds that their creators (and investors) had hoped.

That is one reason why, in 2010, the Presidents Park closed six years after it opened.

But what would become of the giant heads of Washington, Lincoln, Kennedy, Reagan and the others?  As our Richmond sister station reports, they ended up sitting in a field in nearby Croaker, Virginia.

There the busts sit as money is raised in an effort to once again make the heads the centerpiece of a Virginia tourist attraction.

“We are currently raising money for a new Presidential Museum and Park in Williamsburg. This museum will create a total experience of the many facets of the US Presidents, their lives, daily operations, history and more,” the Williamsburg Presidential Museum Project posted on Facebook. “This project will benefit Williamsburg, the state of Va and the people that visit. Plans include a new facility with exhibits featuring an Oval office, Presidential transportation, The White House, First ladies, a secret service and covert ops area and other Presidential documents and memorabilia.”