Man rescued from a burning car in Chesapeake 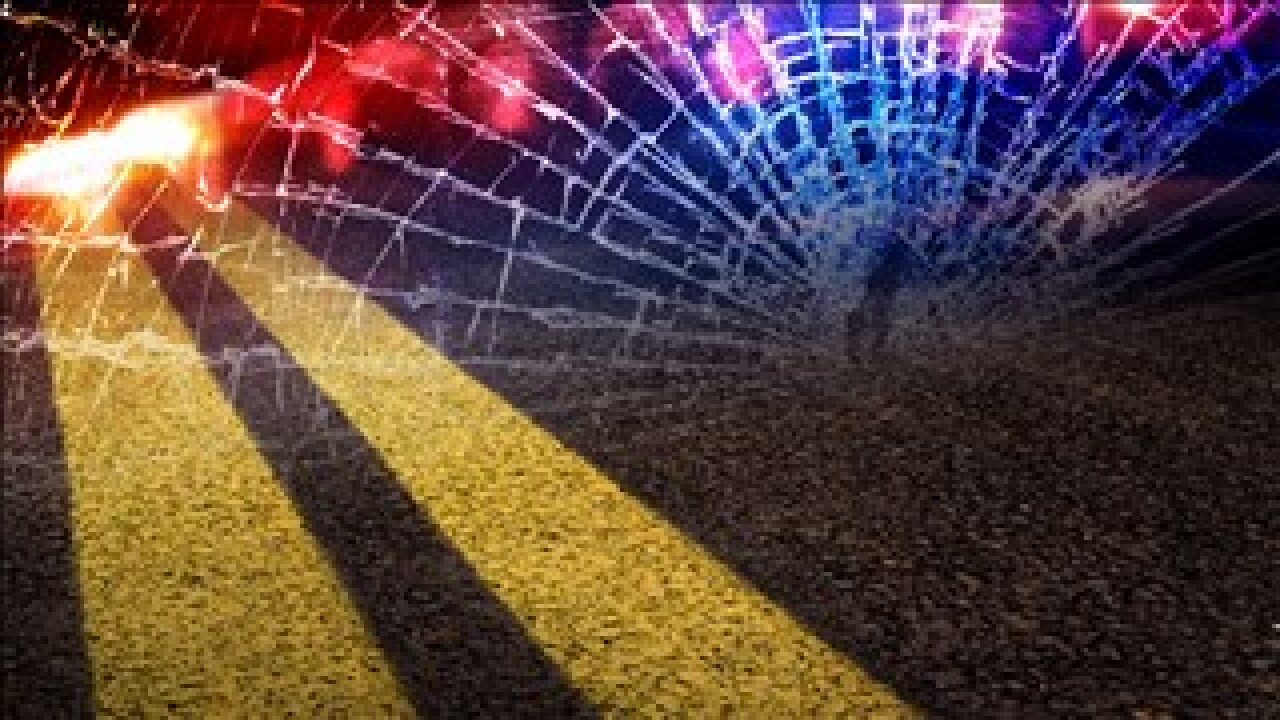 Chesapeake, Va.- A man is in the hospital following a Saturday morning car crash in Chesapeake.

According to police the call came in around 7:45 a.m. for a traffic accident in the 300 block of South George Washington Highway.

When they arrived they found a car flipped over and on fire with a man trapped inside.

Fire crews were able to put out the fire and the man was taken to Sentara Norfolk General Hospital via Nightingale with life threatening injuries.

An investigation later revealed that the driver ran off the road and hit a tree causing the car to catch on fire.

Investigators are currently on scene investigating the accident. The 300 block of Route 17 is currently closed and will be opened with in the hour.