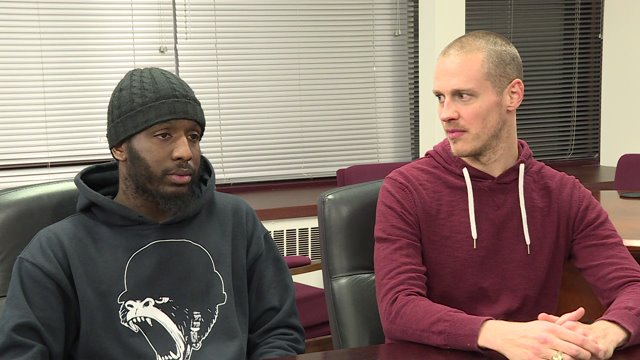 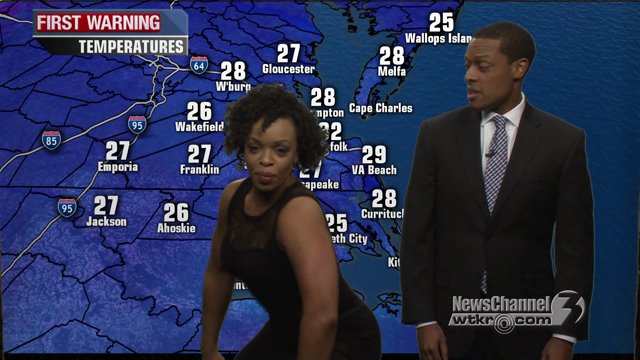 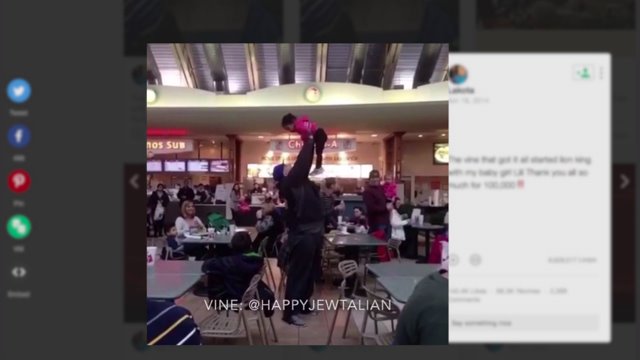 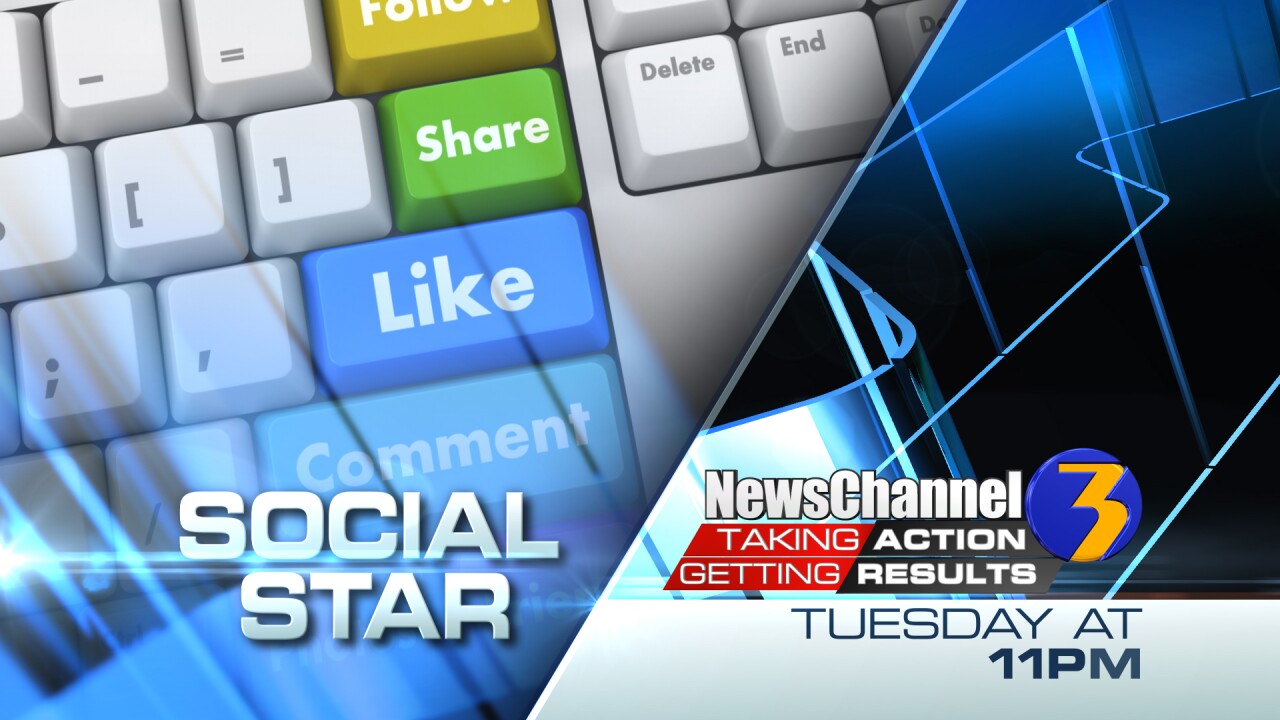 NewsChannel 3 caught up with some social media stars with ties to Hampton Roads who've made names for themselves and even careers out of their online personas.

“The second I started seeing money from Vine, I was like I'm going to do this now,” said Lakota Kornfeld, who has turned his passion for Vine into a family affair. His 15-year-old daughter Laceilea and 3-year-old daughter Lili are also on the entertainment network.

“It's the digital age. You don't need anybody to give you an opportunity. You can create your own opportunity,” said Melvin Gregg, a Vine star and Portsmouth native.

So how did they create their own opportunities?

They revealed that to NewsChannel 3’s Laila Muhammad and she will have the full story Tuesday night on NewsChannel 3 at 11.  Their advice also motivated Laila to see if she could create a catchy Vine video.

She collaborated with coworkers Marquis Cotton and Andrew Bond.  Both Cotton and Bond are show directors at NewsChannel 3 but they’re also known for epic collaborations on some fun social media videos. They came up with the concept and Laila’s challenge was to make it believable.

Here's a bonus! The directors of Laila's video discuss how they came up with the concept.

Don't forget to tune in Tuesday night on NewsChannel 3 at 11 when social stars share their secrets to success.

And find out how a six-second video can lead to a six-figure salary.