Do you know where you can legally carry your gun? 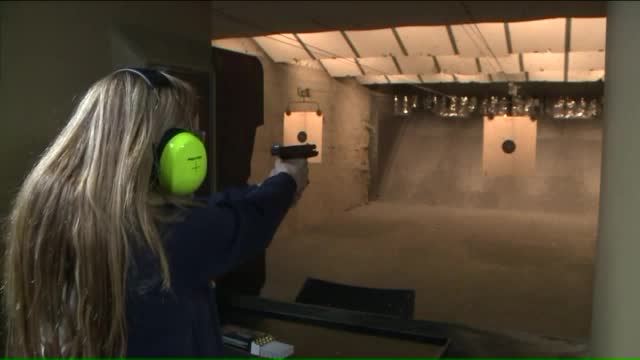 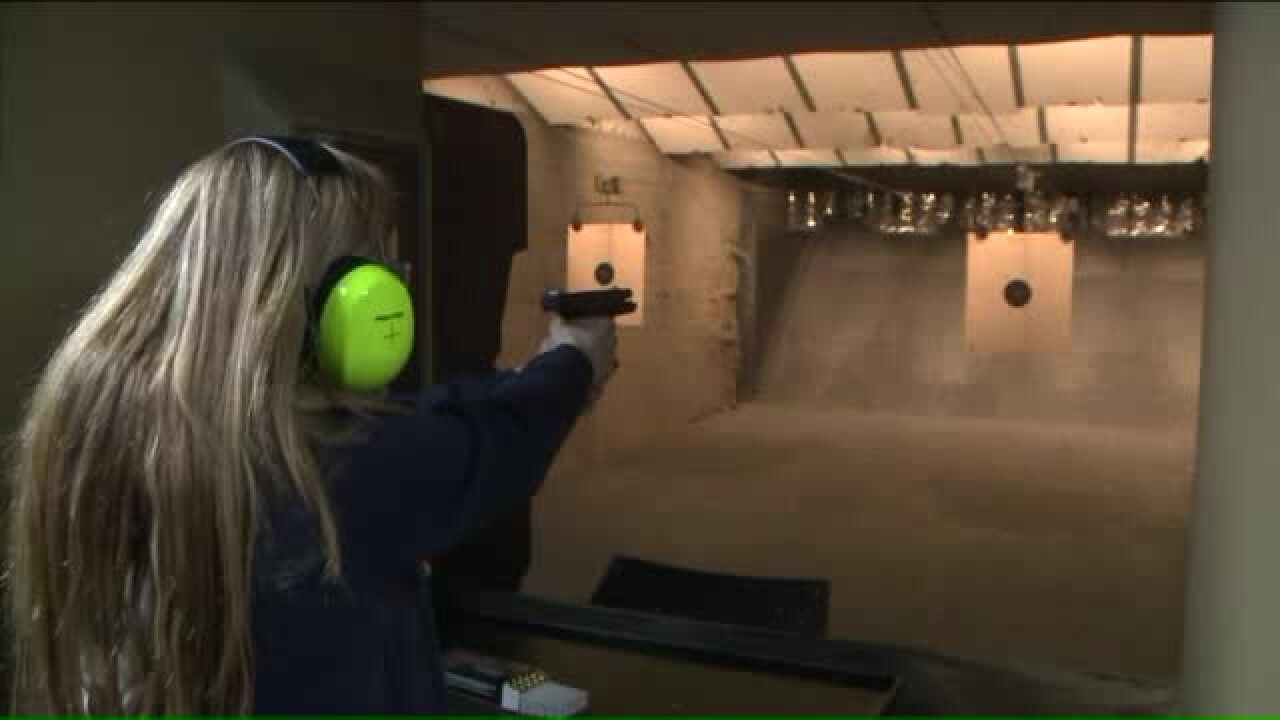 Hampton Roads, Va. - More people are packing heat, according to Virginia State Police. But do they know where they are allowed to carry their guns?

A NewsChannel 3 investigation looks into your gun and your rights.

The demand for concealed handgun permits is high in Virginia, according to State Police. Experts say people are worried their gun rights will be taken away so they're taking action now.

More and more people like 21-year-old Emory Stewart are signing up for concealed carry classes.

As of January 27, 2016, the total number of active concealed handgun permits issued by Virginia Circuit Courts = 420,961

But some people are confused on where you can and can't have your gun.

Steve Dowdy, the co-owner at Bob's Gun Shop in Norfolk, said over the last three months they have seen a dramatic increase in people enrolling in classes.

Tom and Maureen Johnson recently signed up for a class.

“I was shocked at how full it was,” Tom said.

NewsChannel 3’s Margaret Kavanagh attended one of the classes. It lasts three hours and they go over safety, laws, and allow people to use the shooting range at the end of the class.

Dowdy said they see both men and women of all different races and ages.

Isle of Wight Sheriff`s Office Captain Joseph Willard will review your background check if you apply for a concealed handgun permit in Isle of Wight County.

He said more and more applications are landing on his desk.

“Normally, we do 50 a month, right now we're ranging between 80 and 100,” said Willard. “They're scared that there will be some action that will limit them from being able to get the guns.”

NewsChannel 3 reached out to Virginia State Police about the issue of gun laws.

“The actions directed in this executive order will help our Commonwealth better enforce Virginia laws designed to keep guns away from people who would use them for harm,” said Governor McAuliffe. “The task force I have convened will take tangible steps to bring more successful prosecutions of gun crimes, and the other steps outlined in the order will aid in our efforts to keep families safe from gun violence. We must continue to work to overcome political resistance to commonsense gun safety legislation, but in the mean time I am committed to using every power of my office to prevent senseless killings.”

Meanwhile, lawmakers continue to debate what laws should be in place.

“It seems like there`s a new law seems something new every week it seems,” said resident Tom Johnson.

So NewsChannel 3 wanted to know where you can and cannot bring your gun.

“I didn't know there were so many rules and regulations,” said local resident Joseph Plair.

When it comes to K-12 schools, no guns are allowed on school property unless you've got a concealed handgun permit and the gun is concealed in a car in the parking lot.

Absolutely no guns are allowed in any courthouse. And you can`t bring any dangerous weapon into a place of worship without good and sufficient reason.

But what is a good or sufficient reason?

The law is vague when it comes to guns in churches.

“The question becomes what constitutes good cause and it`s not defined in the statue," says gun rights attorney Shawn Cline.

If you own a legal handgun you can openly carry it in many places with it exposed. But if you`re on private property and asked to put your gun away you're required to do so.

Gun rights supporter Michael Williams said he likes to carry his gun on his hip and if a business doesn't like it, then he won`t go there.

“Six or seven months ago I was asked to leave unless I was in uniform, I said there are plenty of places I can eat shrimp,” said Williams.

And a business can hang a sign indicating they don`t want guns on their property.

But the signs look different here in Virginia from the courthouse, to the post office, to the liquor store and the airport. The signs all have the same message but a different look.

Some states like Arizona have standard, universal sign. A spokesperson from the Arizona Attorney General`s Office said they want to make it as clear as possible for the public if guns are not allowed in a particular business or area.

You can bring your gun into a bar or restaurant and carry it openly but if you've got a concealed handgun permit you are not allowed to drink any alcohol.

Guns are also allowed in most parks unless you see a sign telling you otherwise.

“To an individual who is not an expert in this field it can be very confusing,” said Cline.

There are different rules and regulations for law enforcement. They are allowed to carry their guns in many places.

It can be confusing especially if you are like so many in the state who are getting a gun for the first time.

But the experts say understanding your gun and your rights will help you no matter where you are.

For more information on obtaining a concealed handgun permit, visit the following links: