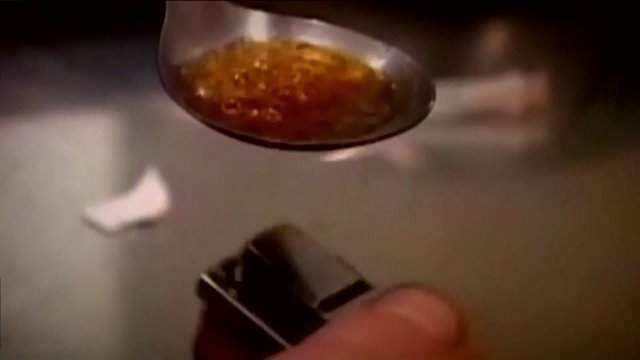 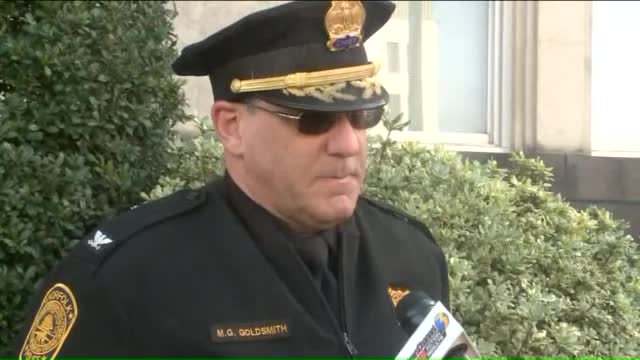 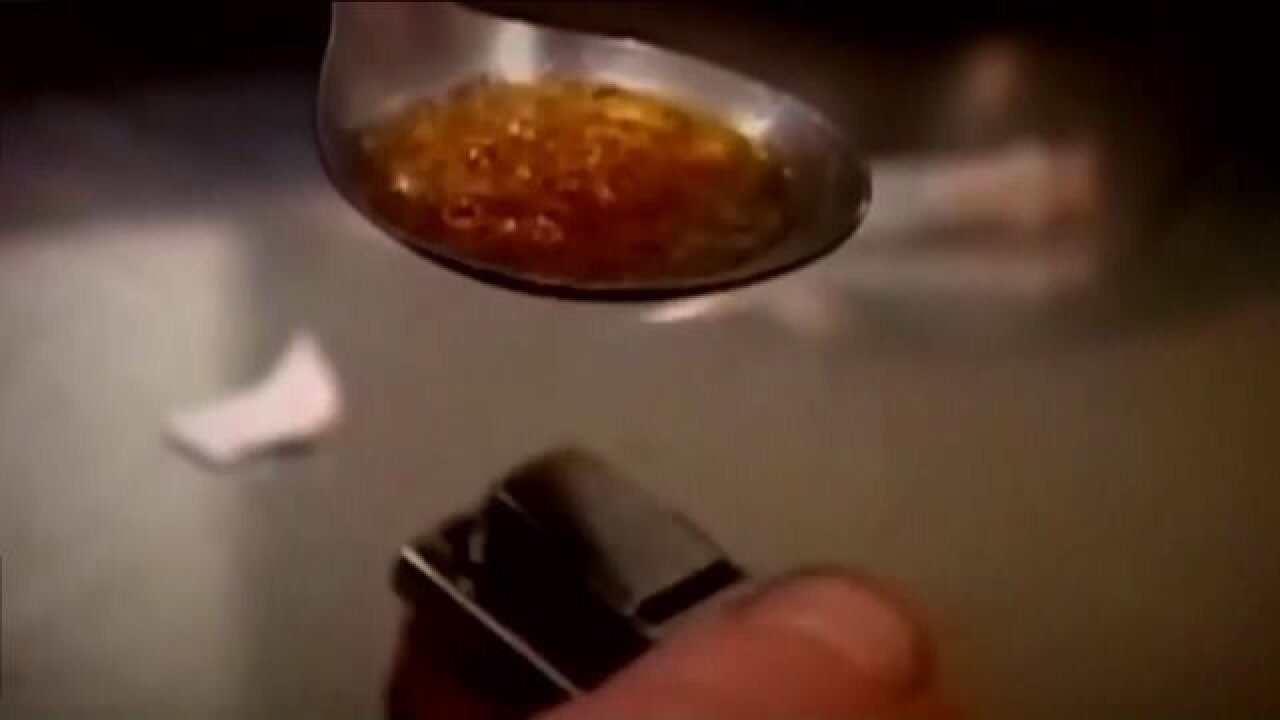 Virginia Beach, Va. - Thirty-four people died in heroin overdoses in the city in 2015, according to new crime stats from the police department. That's more than triple the number from 2014.

"We think, 'Oh, 30 is a small number.' Think about the number of the community, all the people that had to grieve those deaths," said Marisa Bergfield, who works at a drug counseling center to help people with their addictions.

Chief Jim Cervera will brief members of city council about the issue on Tuesday. In the presentation posted on the city manager's website, Cervera says narcotics detectives respond to each overdose and try to figure out where the heroin is coming from. Last year, more than 2,000 grams of heroin were seized, about six times as much compared to 2014.

Attorney General Mark Herring will be in Norfolk on Tuesday to talk about the latest efforts to fight heroin.