Take a look at how Hampton Roads represented in the past 49 Super Bowls! 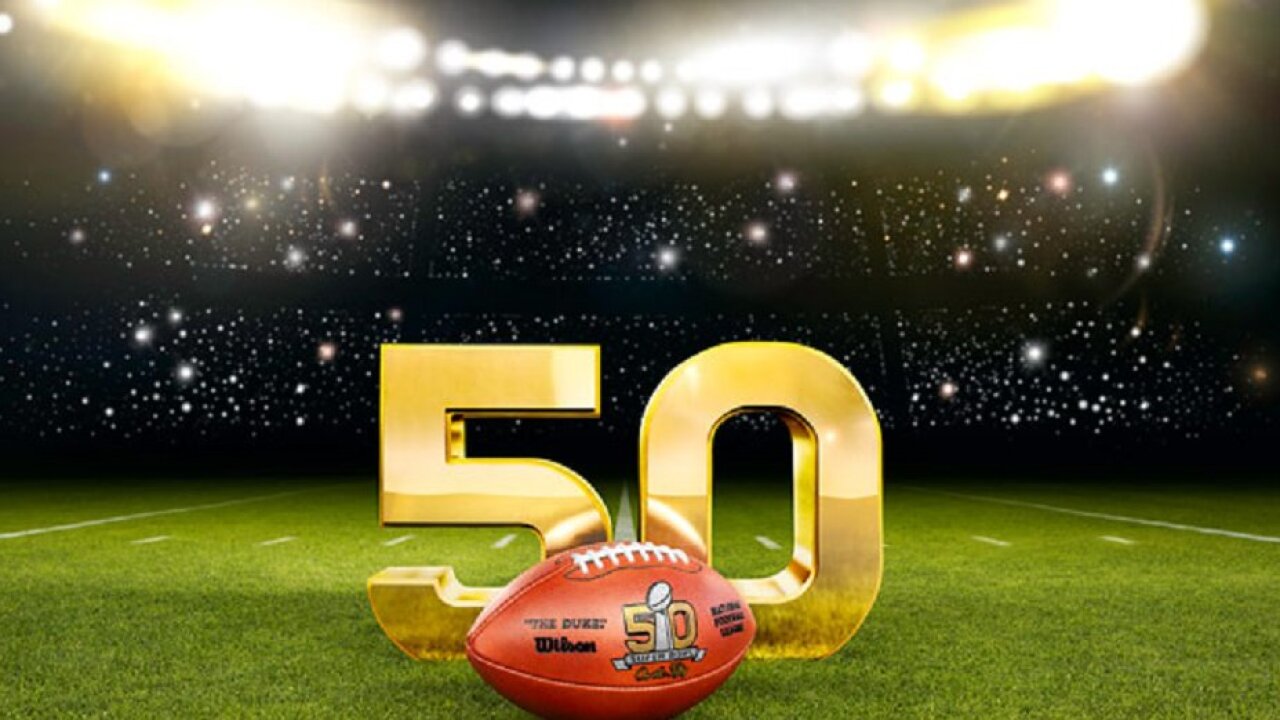 “Super Bowl advertising is already proving to be more lucrative than ever, with 30-second spots selling for $5 million dollars,” said Les Moonves CEO of CBS, during a earnings call Wednesday with investors.

Super Bowl High School Honor Roll schools will receive a commemorative Golden Football produced by Wilson for every player or head coach who graduated from the high school and was on an active Super Bowl roster.

Here is a list of all the Players and Coaches from Hampton Roads that participated in the past 49 Super Bowls:

After looking at the Super Bowl Alumni from Hampton Roads, now lets see which city and high schools can claim the most super bowl appearances and wins:

Most Super Bowl Appearances by City

Most Super Bowl Appearances by School

Most Super Bowl Wins by City

Most Super Bowl Wins by School