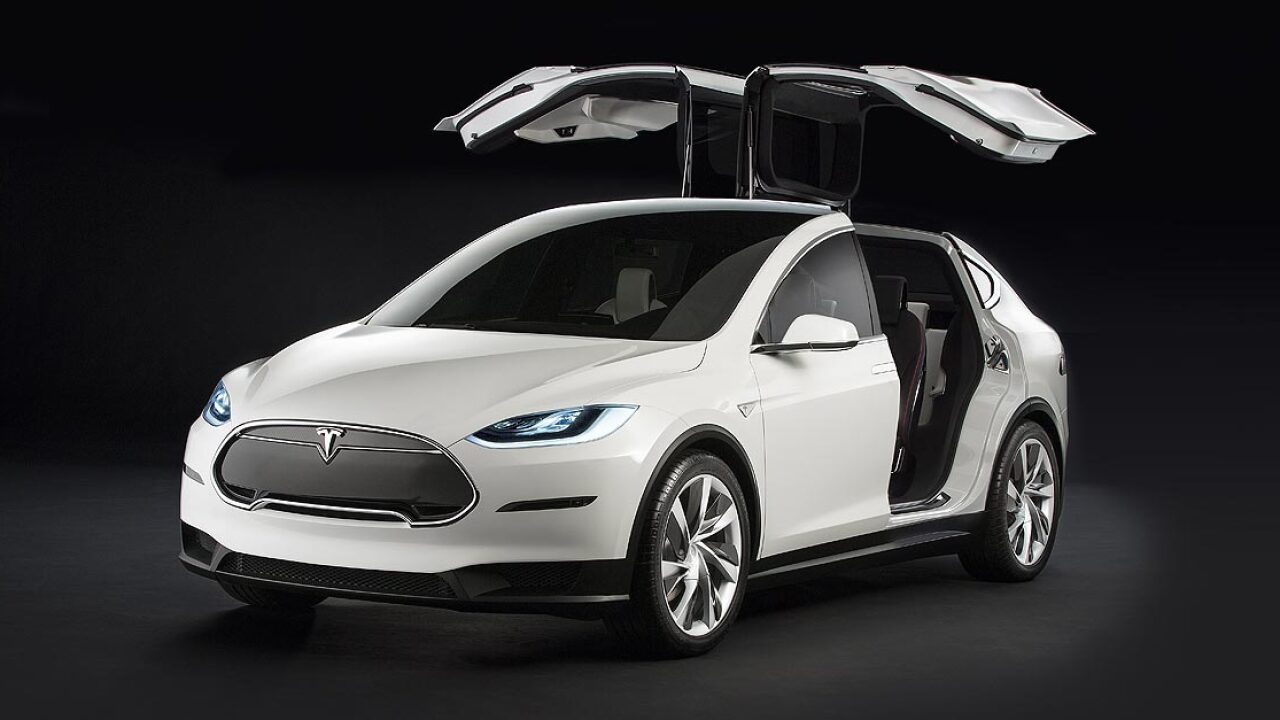 Tesla Motors is taking the fight to Michigan, the home turf of the Big Three automakers.

Tesla applied to open a dealership in Michigan there in November, even though it’s one of several states that don’t permit automakers to own their own dealerships. It was first reported Friday by the Michigan Information & Research Service.

In fact, Michigan Gov. Rick Snyder signed a law in 2014 that clarified the fact that that automakers can not own dealerships in the state.

Tesla owns all of its own dealerships, unlike General Motors, Ford and Fiat Chrysler and all the foreign automakers.

Fred Woodhams, spokesman for the Michigan Secretary of State, said he could not comment on how his office will rule on Tesla.

Tesla is prepared to fight to change Michigan’s law.

“Tesla is committed to being able to serve its customers in Michigan and is working with the legislature to accomplish that,” said the company’s statement. “The existing law in Michigan is very harmful to consumers. Tesla will take all appropriate steps to fix this broken situation.”

Tesla has argued that independent dealers that sell both electric and gas-powered cars aren’t well equipped to discuss the advantages of electric cars.

But dealership organizations both nationally and in various states have fought to keep the restrictions in place, arguing that independently owned dealerships offer a car buyers more competitive prices.